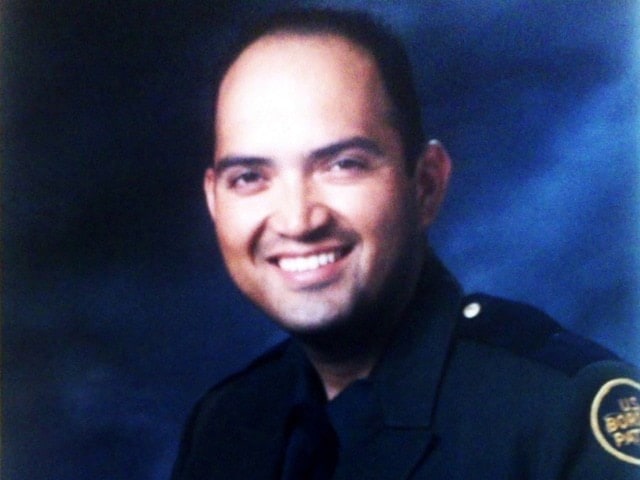 A U.S. Border Patrol agent who originally said he placed hidden video cameras in the women’s restroom while conducting an investigation about possible drug use by a female employee, admitted in federal court last week that he put the cameras there to capture images of “female private parts,” the Federal Bureau of Investigation said in a news release.

Armando Gonzalez is charged with one count of making a false statement to a federal officer, for lying about the cameras, and seven counts of video voyeurism.

Gonzalez saved dozens of images on an SD card, and when he was first confronted about the cameras, made an effort to destroy the evidence before a search warrant was executed.

“These crimes are an assault on the dignity of victims who are left to feel violated, powerless, anxious and unsafe,” U.S. Attorney Laura Duffy said. “It will always be a priority to protect our federal employees and the public from such despicable invasions of privacy.”

If convicted, Gonzalez could face up to five years in prison and a $250,000 fine for the False Statements to a Federal Officer charge and a year in prison and $100,000 fine per count for each of the seven Video Voyeurism charges.