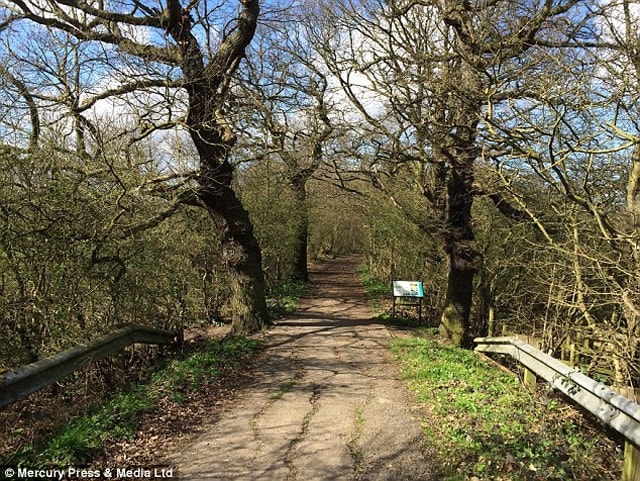 A father of four recently purchased an unusual item for his children to use while studying: A Cold War bunker.

The 117-square-feet space is located 12 feet underground in the scenic Essex countryside and is completely distraction-free. Or at least, that’s the idea.

“The kids have had many distractions in the past that have affected or restricted their studying and revision,” Raymond Sturgess explained. “But here, they can be truly by themselves.”

Of course, Sturgess said the kids won’t actually be in the bunker unsupervised.

He bought the bunker, which is just a short walk from their home, for 20,000 GBP, or about 31,000 USD, but he plans to completely renovate it before any studying begins. The renovations likely won’t be completed in time for his 15 and 16-year-old to fully use the facility, but probably will for his 12 and 9-year-old.

Sturgess also admitted that the space won’t just be for all work and no play, but will also be used for “a few parties and so on.”

Essentially, what it really came down to was that owning the piece of history was a once in a lifetime opportunity, and one which Sturgess wanted to seize.

“The moment I saw the bunker I thought, ‘That’s cracking, I have to have that,’” he said.

The jury is still out on whether this idea is totally cool or kinda creepy. Cast your vote below. 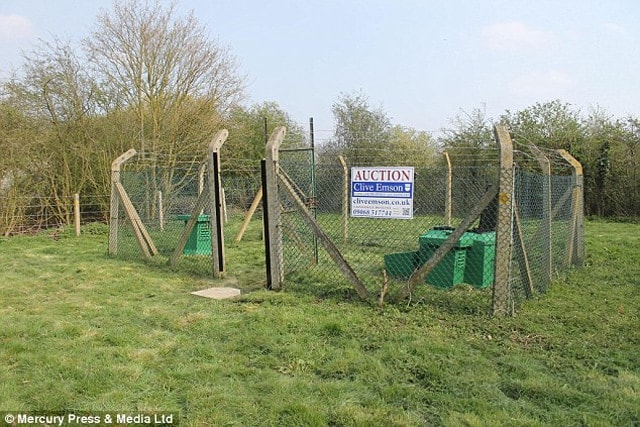 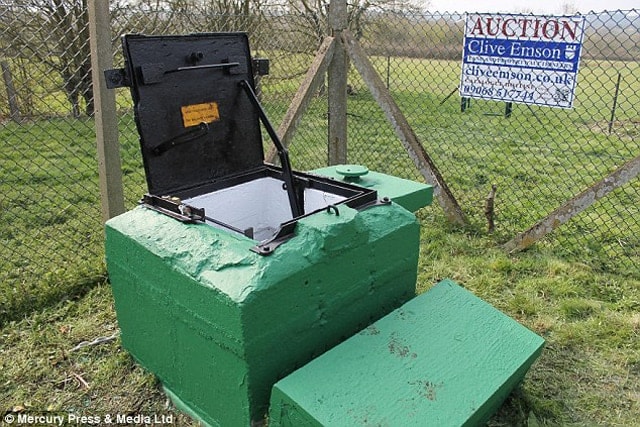 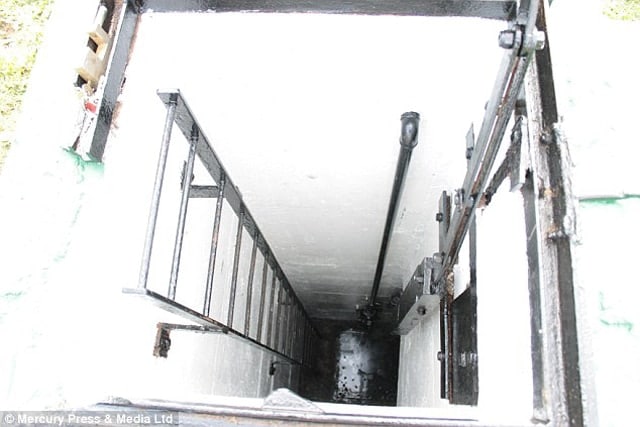 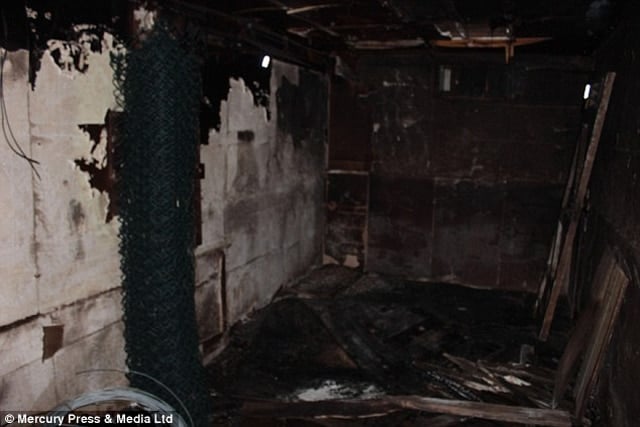