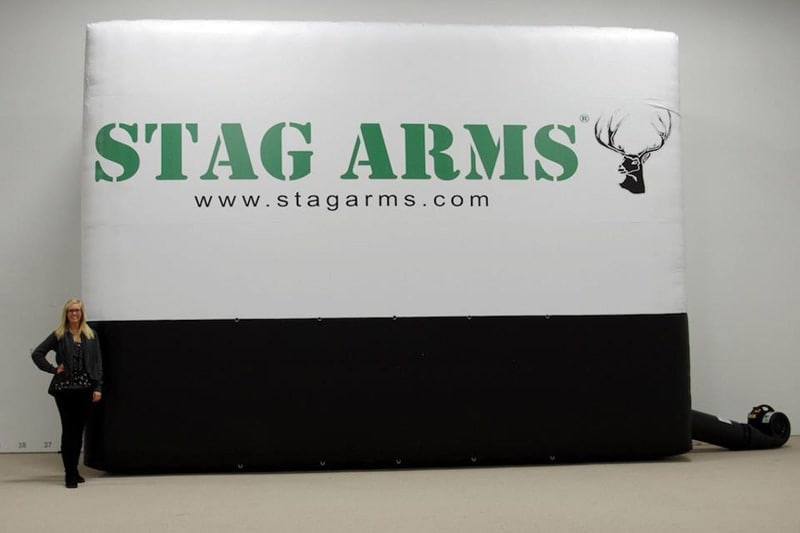 Stag Arms LLC has been working with federal regulators to resolve issues leading up to the seizure of machine gun lower receivers and documents at one of the company’s Connecticut facilities, a source working with Stag told Guns.com today.

The company also wanted to clarify that inspectors identified 3,000 unserialized lower receivers but only seized 103. Although the seizure took place on Monday, the issue has been ongoing since the Bureau of Alcohol, Tobacco, Firearms and Explosives found the unserialized receivers in July.

The ATF alleges Stag violated the National Firearms Act when it failed to stamp serial numbers on the machine gun lower receivers, which are legally considered firearms, for seven to 30 days. When the ATF followed up with the company seven days later, the items were still unstamped.

In a statement released Monday evening, Stag described the allegations as relating to “timing and recordkeeping” and said it “believes public safety was never compromised [and] the company takes its obligation to comply with all laws very seriously.”

According to court records, a search and seizure warrant was executed Sept. 16 for the items but the items were immediately seized. The seven-month gap between executing the warrant and physically seizing the property is not unusual in a nonjudicial civil forfeiture proceeding.

Stag filed initial claims on Nov. 17 and again on Dec. 5 when the company perfected its claims, which protected assets for 90 days.

On March 13, a judge granted an extension to the ATF’s complaint for forfeiture and again on April 7 to extend the warrant to May 6. Two days later, a judge signed off allowing the ATF to seize the assets.

The ATF declined to comment on the timeline, saying that the investigation is ongoing.

Other than the issue with the unserialized lower receivers and missing paperwork, Stag has not seen action as a defendant in federal court.

The company’s owner, Mark Malkowski, was named “Business Person of the Year” in 2013 by thethe industry’s lobby group, the National Shooting Sports Foundation.

Malkowski acted as a voice for the gun industry within the state of Connecticut during the much-heated gun debate following the tragic shootings at Sandy Hook Elementary School.