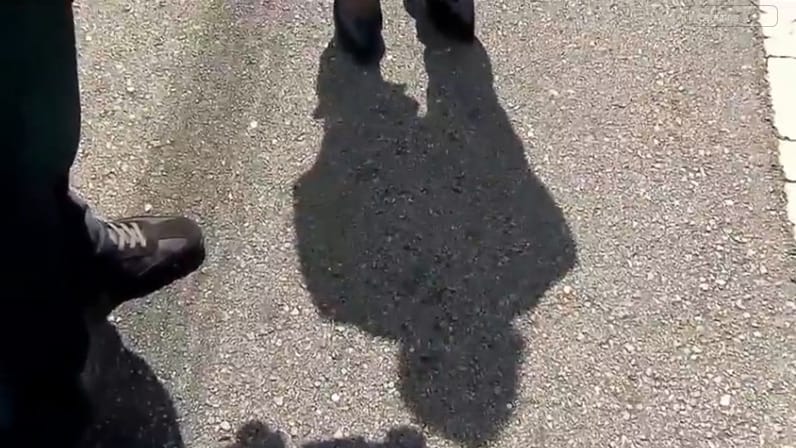 “We’re more prepared than ever, if they decide to come back,” said one neighbor, who did not wish to be identified, but was also the victim of a recent burglary. (Photo: Local 10)

One suspect is dead and another remains in the hospital recovering from multiple gunshot wounds after they broke into a Miami-Dade, Florida, home Monday and came face to face with an armed homeowner.

The 77-year-old homeowner, whose name has not been released, was in the shower when he heard unfamiliar noises in his house, local media reported. He retrieved a firearm and went to investigate the cause of the commotion, and that’s when he found two armed intruders in his home.

Miami-Dade Police Det. Romelio Martinez indicated there was a brief confrontation between the homeowner and the suspects, before the homeowner shot both intruders multiple times.

When responding officers arrived, one suspect, who was shot in the chest, was pronounced dead at the scene. Family members came to identify the body, but the man’s name has not yet been released.

The second suspect, only identified as a 25-year-old male, suffered from multiple gunshot wounds, including at least one to the chest. He was airlifted to a local hospital, but his current condition is unknown. If he survives, will face several charges.

The homeowner was not injured.

Authorities believe the motive for the break-in was burglary and one neighbor, who did not want to be identified, told reporters that this wasn’t the first time the man had been targeted for a burglary. In fact, she said burglaries have been on the rise in the area recently.

She said not too long ago her own home was burglarized. The suspects shattered a glass panel beside the front door to gain entry into her home, then stole a jewelry armoire which contained about $80,000 worth of jewelry.

Authorities did not say whether they believed the break-ins were connected.