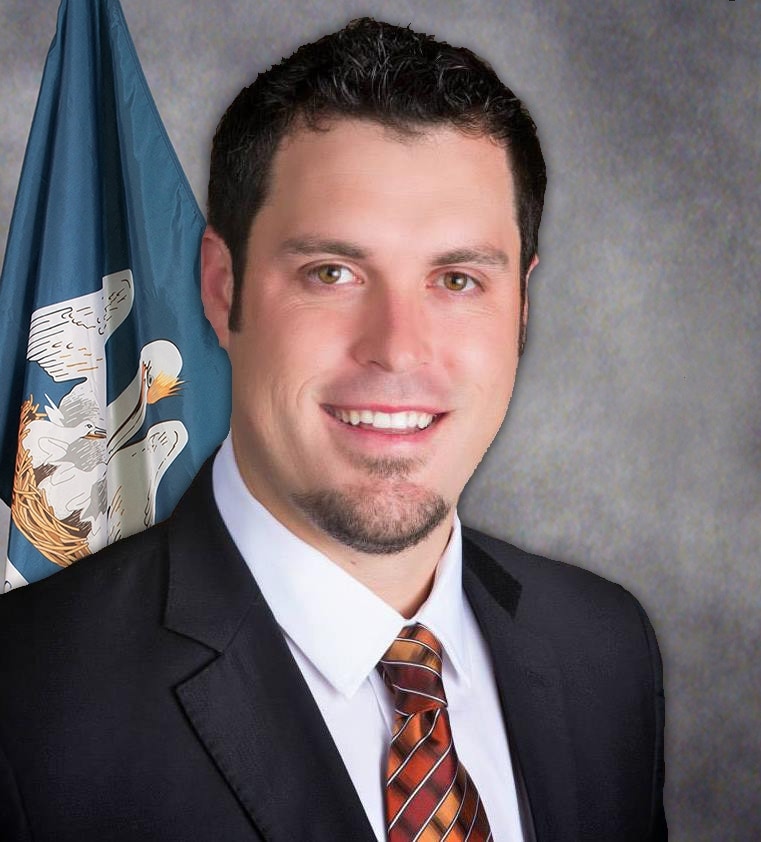 A proposal that provides for firearm safety and accident prevention training for elementary students is winging its way to the state Senate after flying through the House in a 93-3 vote this week.

The measure, introduced by Republican lawmakers last month and passed through the Education committee by unanimous vote could bring gun safety instruction to youth across the state.

“The goal is to save children’s lives and protect our youth,” explained bill sponsor, Rep. Blake Miguez, R-Erath.

Miguez is a competition shooter and former contestant on the History Channel’s Top Shot television program.

Miguez’s legislation, HB 446, allows for public school districts to allocate time and funding to administer gun safety lessons modeled after the National Rifle Association’s Eddie Eagle GunSafe program and fold such instruction into existing curriculum. While the bill allocates no funds, a fiscal note prepared with the legislation outlines that grant monies may be available.

While the proposal saw widespread support in the Republican-dominated House, not all lawmakers were on board with the idea.

“There any many parents who don’t even allow their children to touch a gun or even see a gun,” said Rep. Barbara Norton, D-Shreveport, one of three chamber Democrats who went on record against the bill Tuesday.

Norton, an outspoken proponent of gun measures that affect youth, first proposed then pulled a bill earlier this session that would have banned children under 13-years of age from shooting Uzi submachine guns– making it a felony to allow one to do even handle such a firearm.

Louisiana’s proposal is not the first of its kind this year, with attempts by state and local lawmakers in both New Jersey and South Carolina advocating similar moves.

The bill has been referred to the state Senate, where the GOP holds a two-thirds majority.

Success there would send it to the desk of Gov. Bobby Jindal who has notably signed a number of pro-gun measures in his time in office and has been often mentioned as a potential Republican candidate for President in 2016.