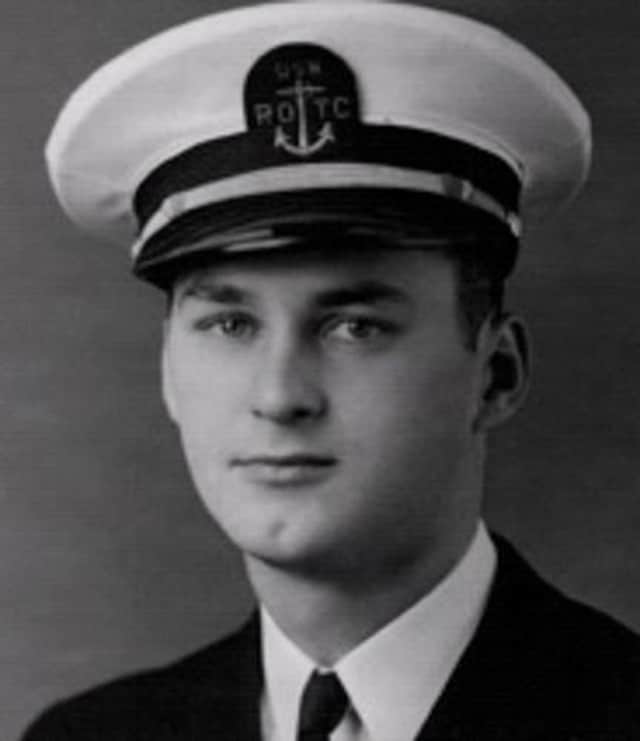 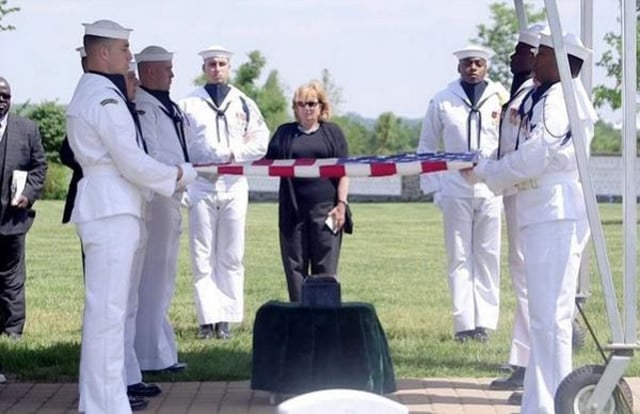 Alan Sanford was just 18-years-old when the Japanese bombed Pearl Harbor, but he was part of the crew that fired the first American shot aboard the USS Ward. Sanford died in January, at the age of 91, and was laid to rest at Arlington National Cemetery this week.

Sanford recalled the historic day in a previous interview with the Wall Street Journal and told how the crew first noticed the Japanese mini-sub just over an hour before the bombing began. Sanford said he had never seen anything like it before, and at the order of the captain, fired on the submarine.

“I thought if it had another coat of paint on the sub, it might have activated the graze fuze,” which Sanford explained detonates when a shell suddenly slows down. “That’s how close I think we came.”

But the second shot hit the target, and subsequent charges from the destroyer sank the sub some 1,200 feet.

Sanford was predeceased by two wives and survived by three sons, seven grandchildren and 10 great-grand children.