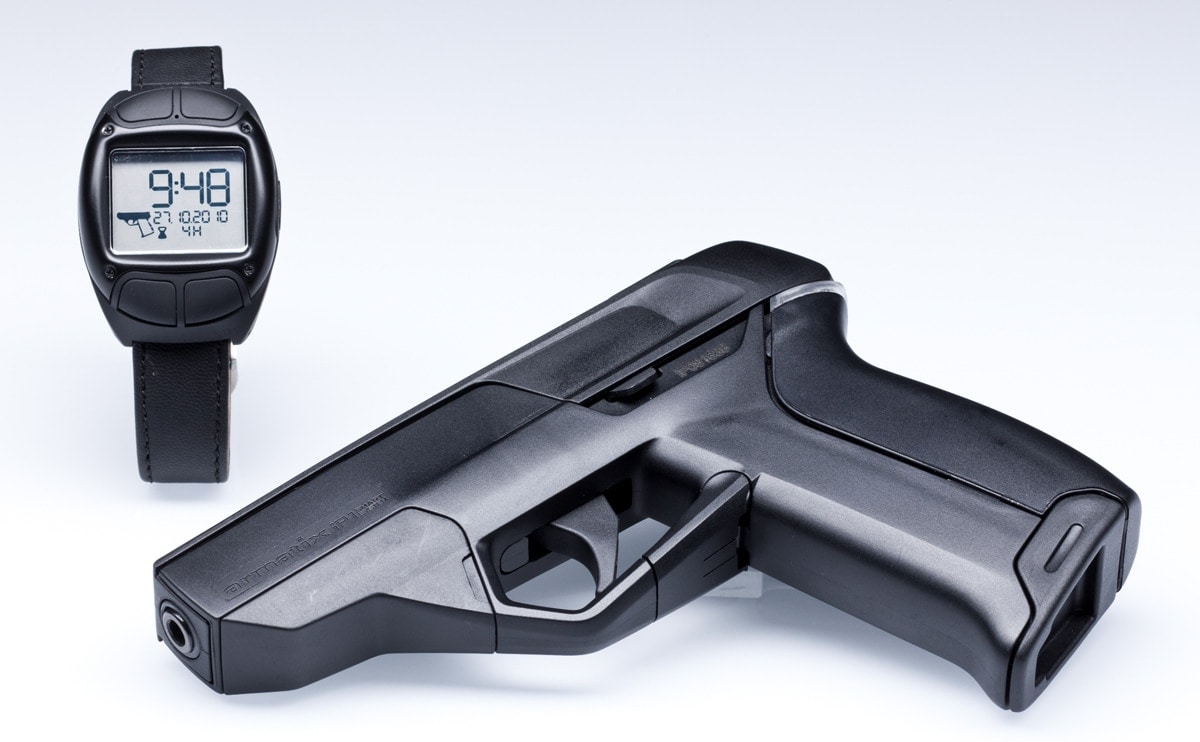 Armatix, the manufacturer of the scarcely found “smart” pistol, has entered chapter-11 style restructuring proceedings in Germany, according to a report by Fortune.

“This is a corporate restructuring, not an insolvency proceeding,” a spokesperson said in an emailed statement to the magazine. “Armatix will continue operations and does not anticipate any changes to its majority shareholders.”

The news comes after Armatix bowed out of presenting at a smart gun technology fair to law enforcement. Apparently, the reps presenting were refused travel expenses by the company, the magazine reported.

The Armatix smart gun uses radio-frequency identification, or RFID, to control who uses the gun. The RFID chip built in to the design disables the gun unless a personalized  secondary device — like a wristwatch or ring — is within range and activates the gun.

Earlier this month the pistol-maker and its longtime president, Ernst Mauch, abruptly parted ways. The relationship reportedly ended under contentious circumstances, but neither Mauch nor Armatix have commented publicly on the matter.

Armatix tried to enter the U.S. market in 2013 by introducing the iP1 pistol, but received a cold welcome by gun sellers and consumers — partly because a distrust of the technology and partisan political agendas.

Two retailers — one in California and one in Maryland — almost agreed to sell Armatix iP1 pistols last year but quickly backed out due to a backlash by gun owners and a controversial law in New Jersey. In 2002, lawmakers in the Garden State passed what’s known as the “smart gun law,” which would require all guns sold in New Jersey to be equipped with smart gun technology once smart gun technology had been perfected.

However, the New Jersey lawmaker who introduced the law, state Senate Majority Leader Loretta Weinberg, said she would consider rescinding the mandate if gun rights groups made efforts not to prevent development of the technology.