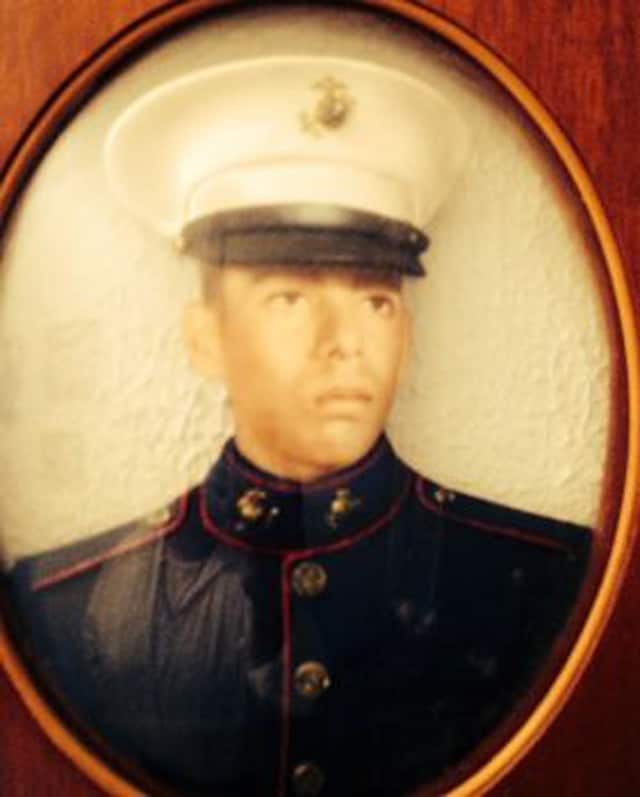 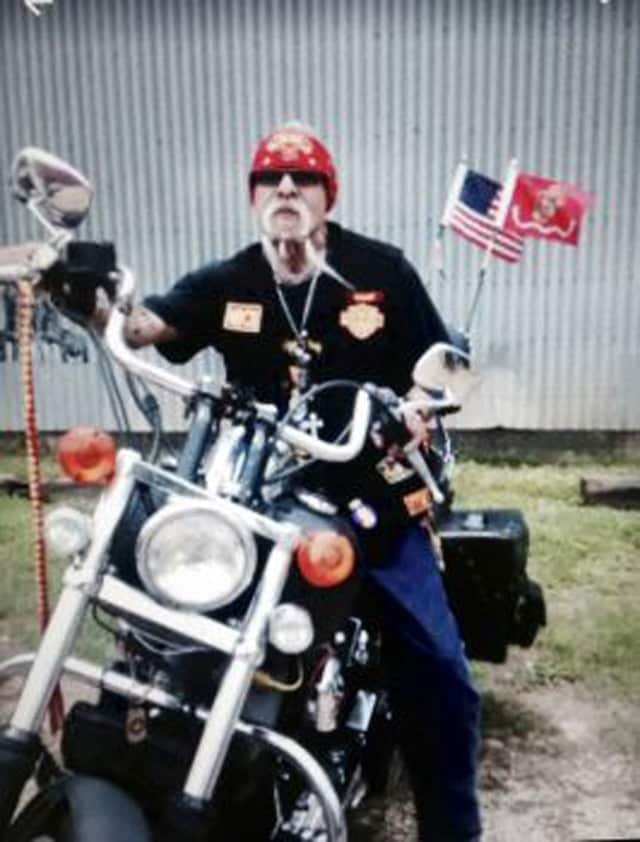 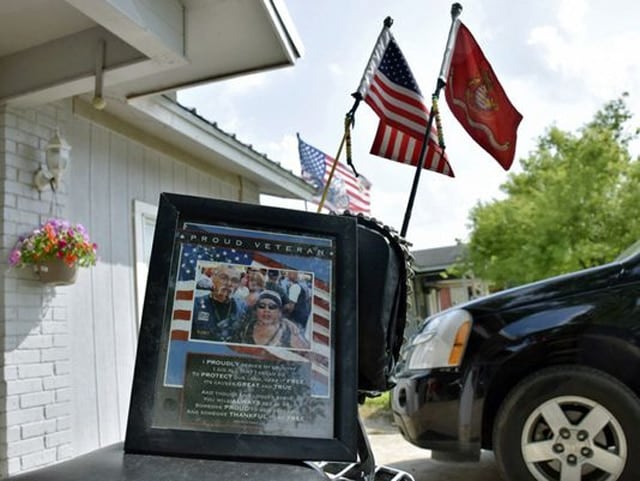 The family of one of the bikers killed during a shootout at a restaurant in Waco, Texas, Sunday was apparently a Vietnam veteran who received a Purple Heart and other war medals.

Jesus Delgado Rodriguez was known by friends and family as “Jessie” and to fellow bikers as “Mohawk.” His family said he had previously belonged to motorcycle clubs and had friends that belonged to the Bandidos, but was not a member of any of the rival biker gangs said to be present during the shootout.

Furthermore, the family said not only was he not a violent person, but he went out of his way to avoid violence and was often involved in charity events.

“He never carried a weapon,” said Vincent Ramirez, Rodriguez’s son. “He didn’t believe in guns. He didn’t even own a gun. The ones he did own he got rid of years ago.”

Rodriguez would not have gone to the event if he thought there was a chance that violence would have broke out, according to his family.

The family also said they didn’t even know that Rodriguez had been involved in the deadly brawl and that they were never notified of his death. Rather they found out from reporters swarming the house once the identities of those killed had been released. The autopsy indicated Rodriguez died from gunshot wounds to his head and trunk.