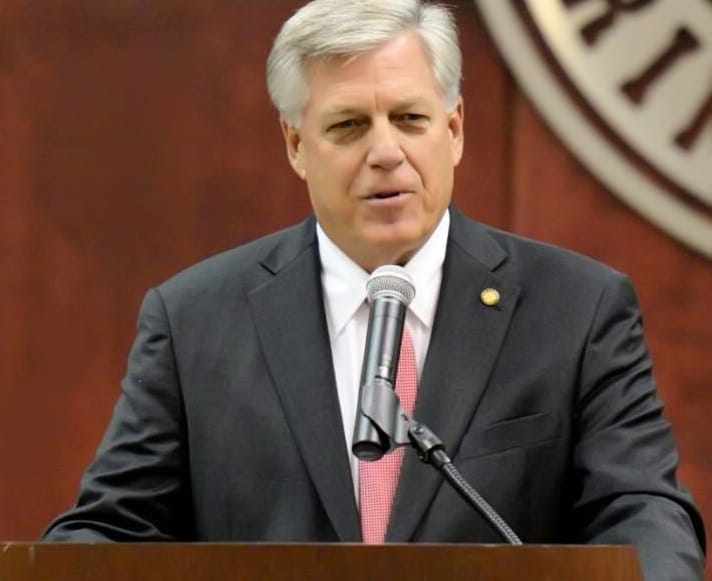 Sen. Gerald Allen, R, saw his bill to allow gun owners to have a loaded firearm in their car pass the state Senate Thursday. (Photo: Facebook)

A Senate proposal to allow those without a concealed carry permit to keep a loaded firearm in their vehicle is advancing to the Alabama House.

The measure, which passed in an easy 24-4 vote Thursday, will repeal the current prohibition on keeping a ready firearm for self-defense in personal vehicles in the Dixie State and, according to its author, is a long-time coming.

“All the states that touch the borders of Alabama do not require a pistol permit to carry in their vehicles,” said Sen. Gerald Allen, R, the bill’s sponsor in a statement. “A vehicle is extension of your home and you should have the right to defend yourself in your vehicle without having to buy a pistol permit.”

While the measure has seen little opposition from lawmakers, some police lobby groups to include the Alabama Sheriff’s Association as well as newspaper editors have voiced concerns over what they paint as dangerous legislation.

“Right now it’s dangerous, more dangerous right now then it ever has been for police officers around the country,” Bill Davis with the Huntsville Fraternal Order of Police told WAFF, contending that the bill could lead to increasing armed interactions with law enforcement.

“Not only that, it can create more problems for road rage than you can ever imagine. If somebody cuts you off or something, you’re going to get more apt to pull that gun and try and do something stupid,” argues Davis. “We don’t need this legislation.”

The measure now heads to the Alabama House, which has a strong 72-33 GOP majority. If successful there, it would land on the desk of Gov. Robert J. Bentley.

A staunch Republican, Bentley has a mixed record when it comes to signing gun rights reform bills, but has since courted firearms manufacturers to come to the state.