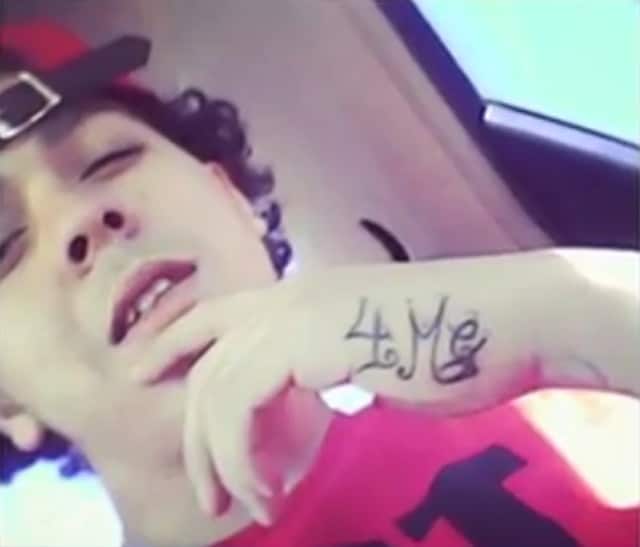 Miguel Henry Martinez was killed when the bullet wasn’t stopped by the vest. 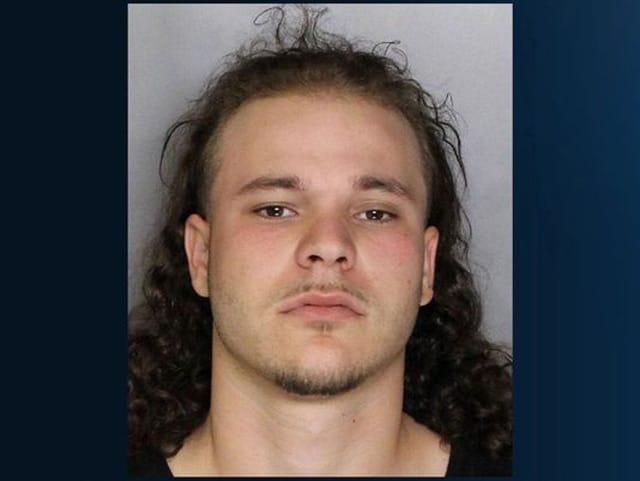 Elijah Lambert is facing charges for Martinez’s death, since he fired the fatal shot.

A 21-year-old man is facing homicide charges after he accidentally shot and killed his friend while they were “fooling around” with a bullet proof vest and a gun.

Four friends were hanging out at a park in Fair Oaks, California, Friday night just before 10 p.m. when the deadly shooting occurred. Apparently 19-year-old Miguel Henry Martinez was convinced by his friends to put on the bullet proof vest and let his friends shoot at him. Martinez was assured that he would not be injured, according to the teen’s brother. However, when Elijah Lambert fired a shot from a semi-automatic pistol, the bullet penetrated the top of the vest, and Martinez immediately complained about not being able to breath.

One of the friends ran for help and two others carried him up a bike trail. Deputies arrived a short time later, but Martinez died.

Authorities said they do not believe Martinez’s death was intentional.

“My brother did not deserve this death,” said Martinez’s brother, Tom Cline. “I want everybody to know Miguel Henry Martinez was a good boy.”

Authorities did not say where the vest or the gun came from.