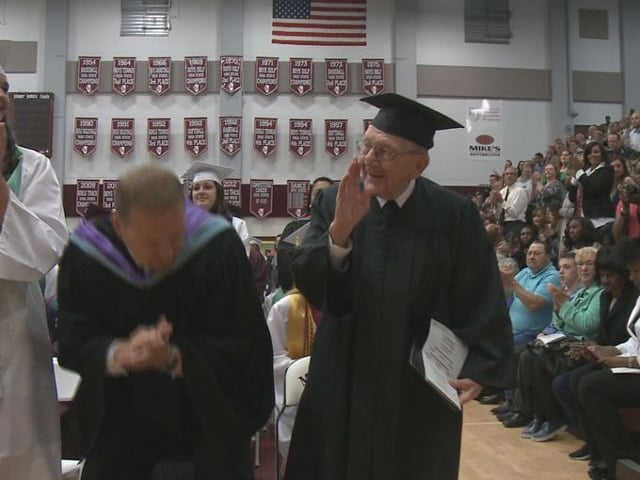 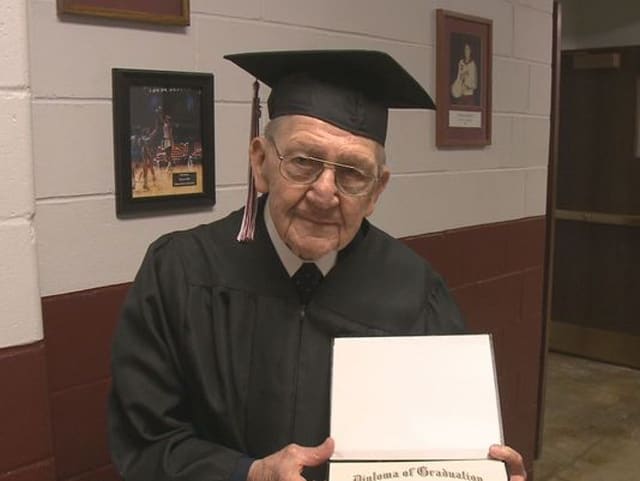 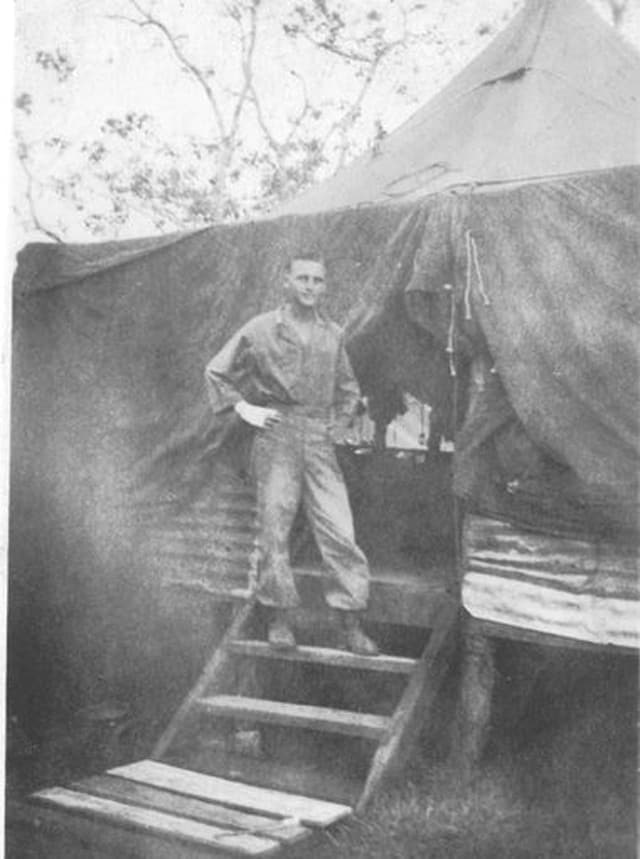 It’s never too late to accomplish a goal, and one 93-year-old World War II veteran proved that this weekend during a graduation ceremony at an Illinois high school when he walked across a stage with high school seniors to get his diploma 75 years after he originally attended high school.

Glenn Holtz grew up during the Great Depression and had to quit high school after tenth grade to help support his family. He had planned to go back to school, but World War II came and halted those plans.

Holtz was awarded the Silver Star after he left a place of cover and crawled through 15 yards of enemy fire to bring two men back to safety. Holtz also lost his best friend during the battle of Luzon in the Philippines while the two were scouting together.

After the war, Holtz returned home, married and had two children.

Life got busy and Holtz never had the chance to go back to school. However, a state law specifically allows those who served during the war, to still earn their diplomas.

“I didn’t feel like I had completed my life correct,” Holtz said. “I felt I should’ve graduated from high school.”

And now he has.