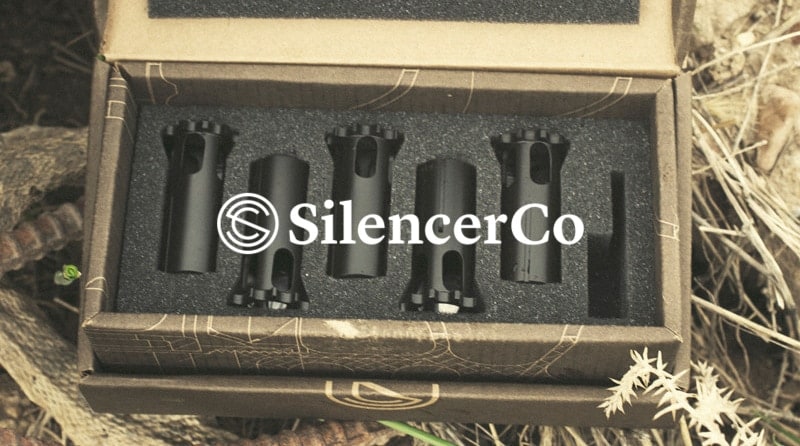 SilencerCo has put together a limited-edition package that makes their Osprey and Octane kits a lot more appealing with their new boxed set of pistons. SilencerCo’s Osprey and Octane suppressors mount using threaded piston adapters and this kit includes five pistons with popular thread patterns.

Handgun suppressors must allow for some barrel movement independent of the bulk of the suppressor in order to accommodate guns with tilting barrel locks, which is the majority of locked-breech semi-automatic handguns on the market today. Sometimes called a booster the piston lets the barrel articulate and unlock when cycling.

SilencerCo’s handgun suppressors are designed to be multi-caliber friendly which is why many shooters opt for their bigger-bore cans especially their .45-caliber suppressors which are the most flexible. While not quite as efficient as dedicated 9mm Luger or .40 S&W suppressors — and any other cartridge operating inside the pressure envelope including subsonic 300 AAC Blackout — they are a whole lot cheaper than three or more discrete silencers, even with the necessary adapters.

Like all standalone pistons they have a polished black nitride finish for wear resistance, lubricity and ease of cleaning. The whole kit will set you back $329 which is well over $100 the pistons sold individually. Of course, these five pistons aren’t going to be perfect for everybody but for shooters who see the can as the investment and expect to shop around for hosts it’s got a nice value to it.