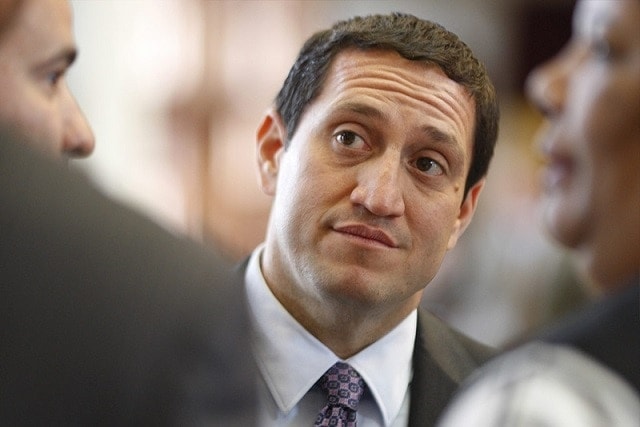 House Republicans snatched victory from the jaws of defeat for a measure that would bring lawful concealed carry to college and university campuses in the Lone Star State late Tuesday.

In a vote just minutes before a midnight session deadline, lawmakers in the Texas State House agreed by a 101-47 vote to pass a Senate bill to allow campus carry. Originally introduced with the blessing of Lt. Gov. Dan Patrick in January, the measure passed the state Senate by a 20-11 Republican-led vote in March.

House Democrats, citing safety concerns, attempted to smother the legislation with amendments that were eventually stripped away, allowing for a partisan vote. Sponsors of the proposal downplayed the concerns.

“The idea that this bill will increase is any increase in violence is unfounded,” said House sponsor Allen Fletcher, R-Tomball.

The measure, SB 11, would allow concealed handgun permit holders to carry on college and university campus grounds to include living areas and classes. As originally framed, the bill allowed private institutions to opt-out of allowing guns on campus.

While most of the House amendments were stripped away, three were retained that extended the opt-out power to public institutions and exempted the Texas Medical Center altogether. Any such opt-out would require at least a two-thirds majority from the school’s board of regents or similar governing body.

The bill needs a final vote in the House, expected to come Wednesday, and chamber Dems anticipate another battle for passage.

“This is not over ’til it’s over,” said Rep. Trey Martinez Fischer, D-San Antonio, who is leading the fight to derail the legislation. “The notion that we could take an entire day and fight campus carry until 11:35, 11:40 at night, it’s a significant accomplishment, to know there are negotiated changes to make this proposition much more difficult to become a legislative reality.”

Campus carry in Texas has proven to be a polarizing issue, with both student carry and gun control advocates lining up on both sides of the debate. Moms Demand Action has pushed hard against the bill on social media, characterizing Republican lawmakers as “extremists,” while Everytown for Gun Safety has bought airtime in Texas metro markets.

In support of the legislation are Students for Concealed Carry, who have created a website specifically for the measure and contend that claims made by college administrators about increasing costs associated with allowing concealed carry are overblown.

Further, the student group counters safety concerns with the fact that more than 150 U.S. college campuses currently allow licensed concealed carry and have done so for an average of five years, without a single resulting assault, suicide attempt, or accidental death.