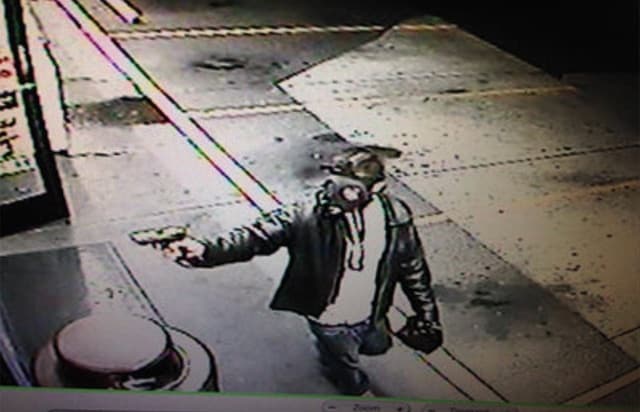 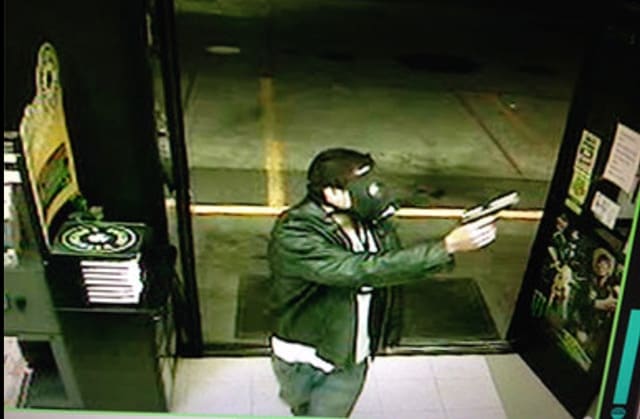 In an apparent attempt to hide his identity, a man opted for wearing a gas mask while robbing a Vancouver gas station early Wednesday morning.

According to what the clerk told the police, the man walked in, waved his gun and grabbed some cash before taking off. But an armed customer saw the robbery go down and followed the gas mask-wearing thief out the door.

The man then turned and pointed his gun at the customer, who subsequently fired several shots at the suspect. It’s unknown if they guy was hit, but he took off with a second person in an older model white 2-door Honda Accord.

The man was described as 18 to 25-years-old, about 5-foot 7-inches tall, and wearing a black leather jacket, blue jeans, and of course, a gas mask.