Suspect drives self to hospital after being shot during home invasion 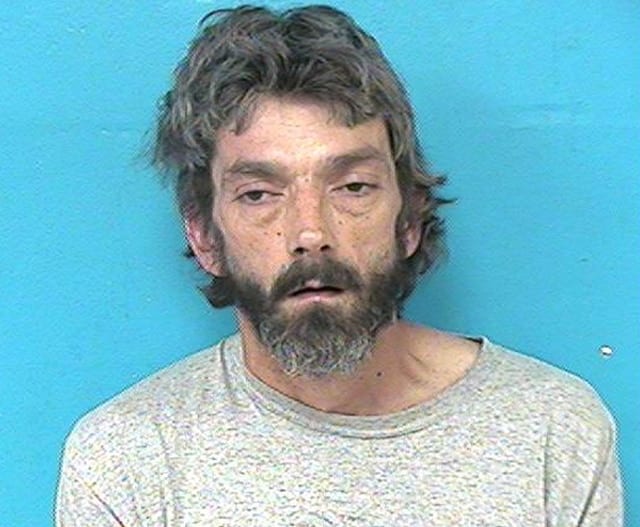 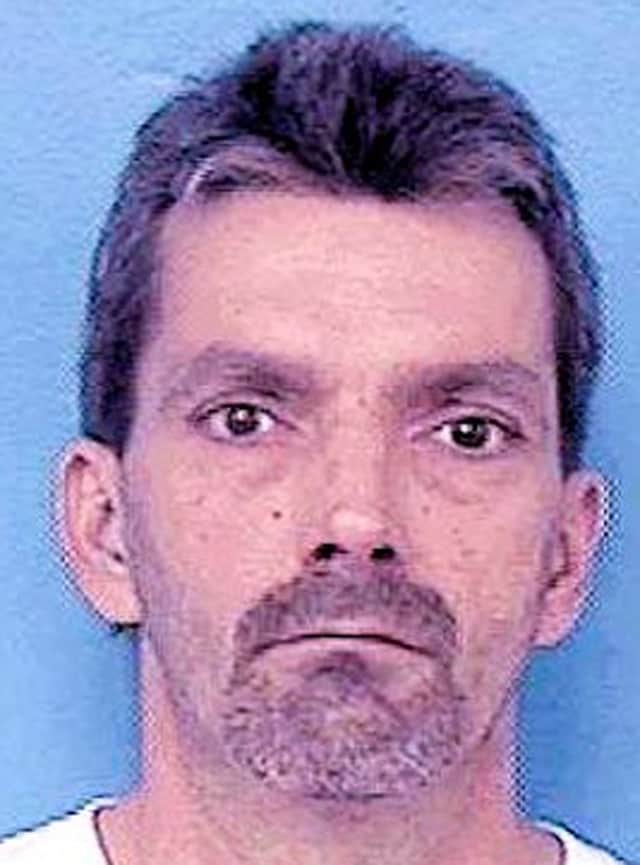 A 70-year-old man shot an intruder he found in his home in Tennessee’s Sullivan County Sunday.

According to the homeowner, he was awakened early in the morning and saw someone shining a flashlight through his bedroom window and a strange figure outside. But when the window was broken and the person started to climb inside, he fired at the intruder, causing him to fall backwards out of the window. The suspect then fled in a vehicle.

The homeowner, Ronald Dykes, told reporters that he hated to shoot the man, but he knew he was either going to be robbed or hurt.

Soon after the responding officers arrived on the scene, they received another call from a local hospital about a man who showed up with a gunshot wound.

Authorities determined that the patient, 44-year-old Jason Scott McClellan, who has an extensive criminal history, was the one responsible for the break-in. He is expected to recover, and charges are pending.

The homeowner was uninjured.