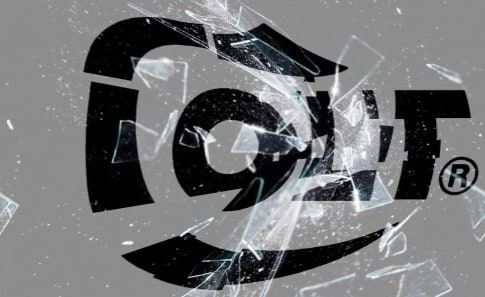 God made man, but Sam Colt made them equal after accruing millions in debt.

Colt Defense LLC has been giving investors two options for payment: accept less lucrative bonds, or rebuild through bankruptcy. But for more than a month investors have quietly picked the latter.

Since April the ailing gun maker has been extending the deadline for investors to exchange old notes for new notes. By June 1 the company has accounted for $14.7 million, or 5.9 percent, of the outstanding principal amount of old notes. However, Colt needs 98 percent of investor participation and investors are still holding on to $235.3 million in old notes.

The revised exchange offer allows investors to swap old notes at 8.75 percent due to payout in 2017 for new notes set at the higher rate of 10 percent now due to payout in 2021 — previously 2023. The Connecticut-company also said that if all the old notes are accounted for then there will still be $112.5 million in new notes for a total of $450 million.

Colt further detailed the new notes, saying they will mature six years from the date of the consummation of the exchange offer or the effectiveness of the prepackaged plan, and that interest for the new notes will be “paid-in-kind,” meaning investors will be paid in new notes instead of cash.

To the casual observer, bankruptcy seems to be in Colt’s future, but the company is, of course, still weighing its options. The company said it “has not made any affirmative decision to proceed with any bankruptcy filing at this time.”

The company added that it will consider filing Chapter 11 bankruptcy in the event that the conditions to the exchange offer are not satisfied or waived; or if Colt determines that it would be “more advantageous or expeditious to proceed with confirmation and implementation of the prepackaged plan.”

If bankruptcy is the best option, Colt said consumers and employees, who are unionized, would not be affected, and that it has extended its lease for Connecticut facilities for another five years.

Colt said the restructuring plan either way will reduce overall debt, reduce total cash interest payments, extend the maturity for the debt exchanged, and put Colt in a better position for new financing.

The company’s credit rating was cut to the lowest level possible May 19 by Standard & Poor’s after the Connecticut-gun maker skipped an interest payment to investors and extended the deadline for debt exchange or a prepackaged bankruptcy plan the second time.