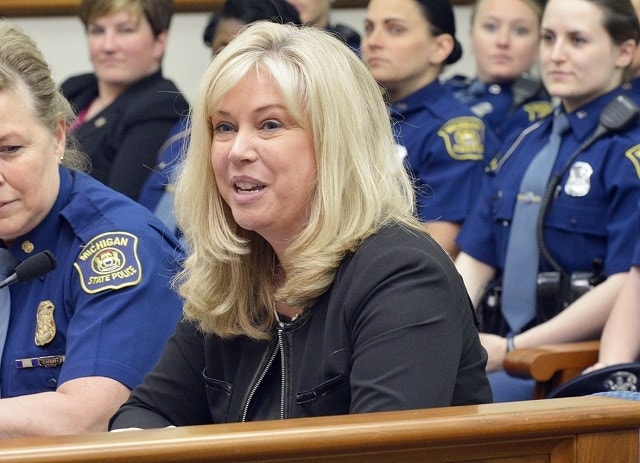 A Republican state Senator has submitted a pair of bills that would make purchases of gun safes and locks tax exempt.

The legislation, which has the backing of firearms industry groups and seven senate co-sponsors, would remove Michigan sales and use taxes for qualifying sales.

“This common-sense legislation will make gun locks and safes more affordable and accessible for all gun owners,” said Sen. Tonya Schuitmaker, R-Lawton, the legislation’s sponsor. “Locked firearms don’t fall into the hands of criminals or put innocent people at the risk of unintentional injury.”

Schuitmaker’s proposal, Senate Bills 365 and 366 would suspend the collection of taxes on gun safes and gun locks purchased in the state. If adopted, Michigan would become the fifth state to observe this practice. Although it could slash as much as 6 percent from what residents pay for gun safes and locks, it does not mandate their use.

“This legislation will help to encourage even more gun owners to safely and responsibly store their guns when not in use, which will in turn help to reduce accidents which are already at historic lows,” said Lawrence G. Keane, National Shooting Sports Foundation senior vice president and general counsel.

The measures were filed Wednesday and have been referred to the Senate Finance Committee.