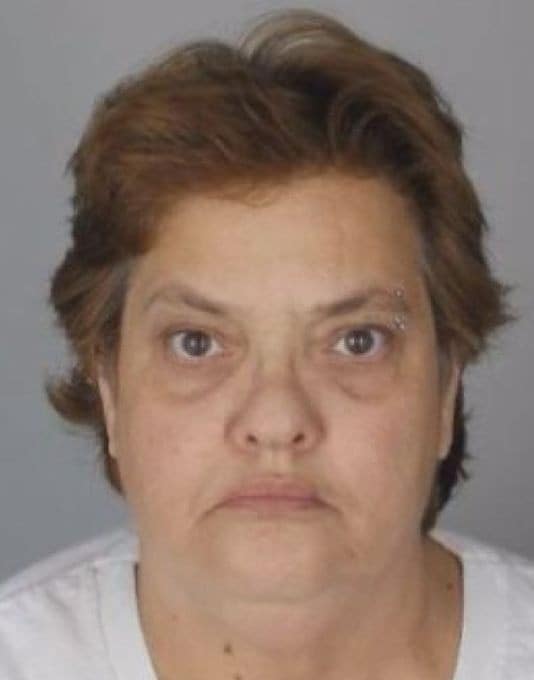 Debra Arno, 56, formerly of Amherst, New York, lived in North Carolina when she plotted to kill her ex-husband and his family.

Two women have been indicted in a federal court for a murder-for-hire plot to snuff out an ex-husband, his wife and their daughter who live in New York.

The ex-wife, Debra Arno, 56, appeared in front of a federal judge on June 2 for conspiracy to commit murder for hire. The would-be assassin, Lauren Frye, 55, will be arraigned at a later date on charges of conspiracy.

The plan unraveled thanks to the help of a tipster who informed authorities shortly after hearing the sinister plot.

According to the criminal complaint, Frye was at her apartment in Kenmore, New York, when she told a witness that she had been sent money to kill a family in another New York town. She proceeded to show the witness handwritten letters detailing the schedule and address of the ex-husband as well as photos of the potential victims.

The witness told the Kenmore Police Department on May 26 about the plot and in turn the authorities pieced together details in the story. By the next day they identified Arno, who lives in North Carolina, her past relationships with the potential victims, and also learned that she struggled with mental illness.

Police raided Frye’s apartment on May 28 where they found letters, a diagram of the family’s house, a schedule of their activities, photos, two cell phones and three shotguns.

Frye had been sitting on the alleged proposal for months. One of the letters, dated Feb. 9, read: “I am enclosing $6,000. I will give you an additional $14,000 upon completion. A total of $20,000. A man, his description, and address enclosed is to be eliminated or hurt. He lives with 2 other people. Both expendable (if there is an accident).”

At the police station, investigators read Frye her Miranda rights and she agreed to be interviewed. She told them that she knew Arno and explained that the cell phones contained text message conversations between her and Arno, and another between her and the witness. However, once investigators asked Frye if she received money through the mail, she asked for an attorney and the interview ended.