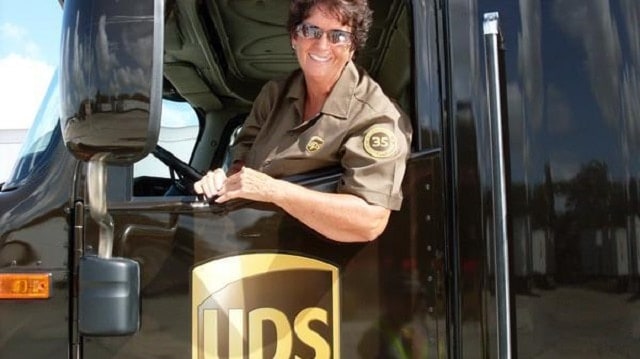 United Parcel Service is now officially open for business when it comes to shipping lawful suppressors, treating the items the same way they do firearms. (Photo: UPS)

In mid-May UPS, commonly also referred to as Brown, became aware of a shipper who was attempting to use the service to transport suppressors. At the time, the company – the largest shipping firm in the world – pointed to its long-standing policy to not accept the devices even for shipment between dealers unless the shipper was specially approved.

This set off a flurry of negotiations with industry groups to try to come to an accommodation on the devices, which are at an all-time high in popularity and are now legal for civilians to own in 40 states. Now, the shipper has officially changed its mind and will accept the items.

“As a result of the policy review, UPS has determined that instead of having a special exception program for suppressor/silencer shipments, it is sufficient to apply the existing UPS firearms policy, included the UPS Tariff/Terms and Conditions of Service and in the guidelines for Shipping Firearms and Ammunition available on ups.com, essentially treating a suppressor/silencer as a firearm for purposes of shipping with UPS,” Steve Gaut, vice president for public relations with UPS, told Guns.com via email Friday.

“UPS customers will no longer be required to receive an exception for the shipment of suppressors/silencers, as long as the customer and their shipments comply with the UPS firearms policy noted above,” Gault explained. “The updated policy reflects the company’s desire to make it easy for customers to do business with UPS and seeks to minimize the complexity of shipping regulated items through UPS.”

The prior policies, along with the updated policy, are compared below on the left and right respectively. The full policy can be read here.