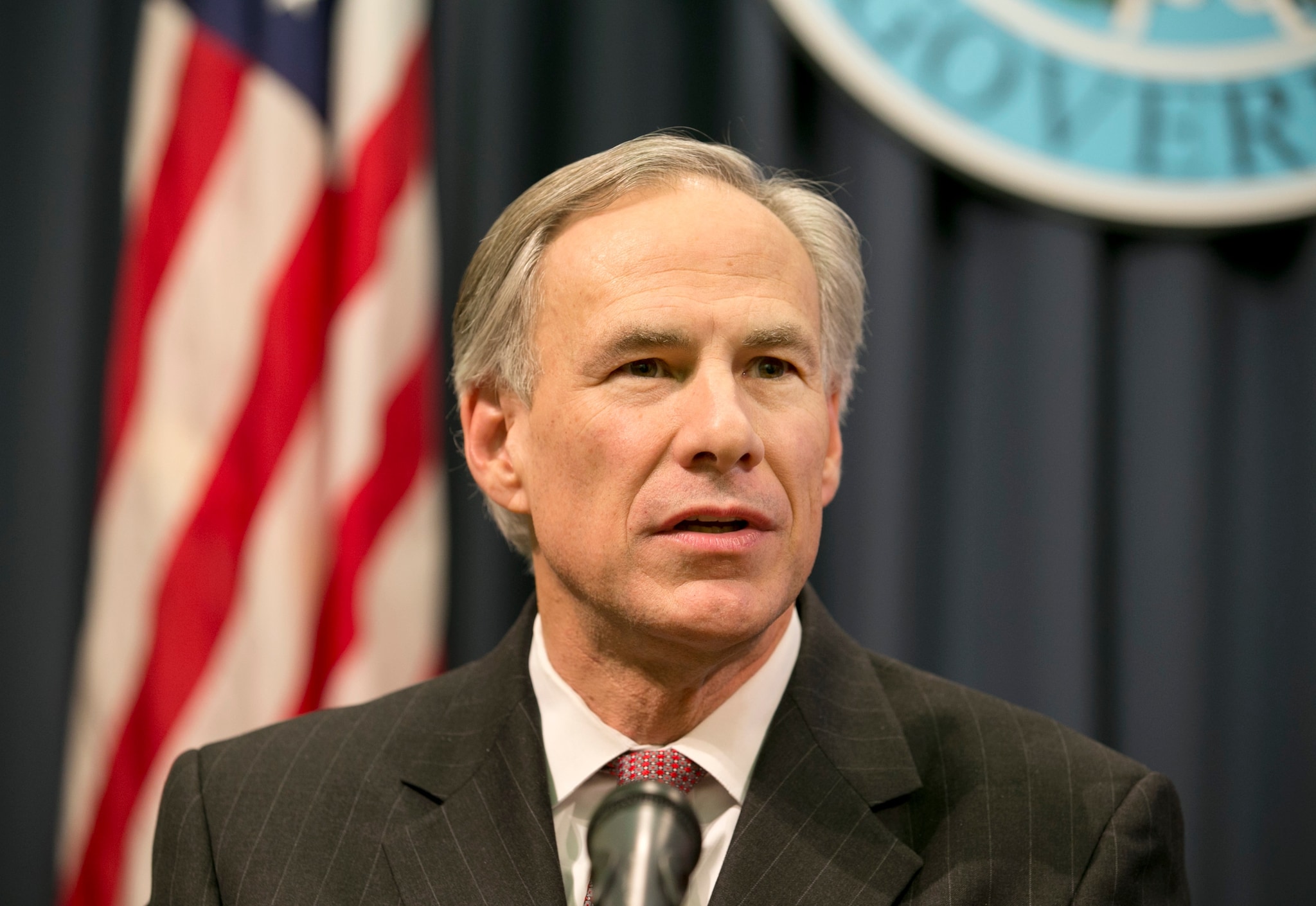 Texas lawmakers passed a bill last week which, if signed by the state’s governor, will allow concealed carry on university campuses.

Senate Bill 11 arrived on Gov. Greg Abbott’s desk Monday and will be up for review either Tuesday or Wednesday, his office told Guns.com Friday. The governor has until June 21 to either sign the bill or veto it.

Though he hasn’t publicly promised to pass the campus carry legislation specifically, Abbott did say he would sign anything that protects Second Amendment rights, a staff member said.

The University of Texas System voiced its concern against the passage of the bill, citing campuses unique situations that may not be ideal for guns.

Chancellor William H. McRaven told National Public Radio on Friday morning that colleges tend to be places of high stress and that guns on campuses across Texas won’t make them any safer.

“While I am a little disappointed that the bill passed, I’m also very appreciative that the state legislature has given us the latitude to take a look at where we allow guns on campus,” McRaven said.

The bill contains provisions – concessions added to appease opponents of the bill – which would allow college presidents to craft “reasonable rules” about how handguns can be carried and where they should be stored on campus, The Texas Observer reported.

The chancellor said because each campus is different, he will spend the next several months discussing campus concealed carry with the college presidents to help craft policy around the bill.

The measure would allow concealed handgun permit holders to carry on college campuses, including classes and living areas. Private colleges would be allowed to opt out of the mandate.

The issue came up during the National Rifle Association’s annual convention in Nashville, Tennessee, in April, with student carry and gun control advocates defending their positions.

“It would be an experiment to say ‘well, what would happen? Let’s see,’” Stephanie Lundy, spokeswoman for the Texas Chapter of Moms Demand Action, told Guns.com during the group’s counter-NRA rally in Nashville. “Mothers aren’t willing to play games like that with their children’s safety. They’re just not. It’s not something that you experiment with.”

Mike Newbern of Students for Concealed Carry told Guns.com during the NRA convention that Texas law only provides concealed carry licenses to those 21 years or older and prohibits the carrying of a firearm while consuming alcohol.

“And we already can carry concealed handguns off campus where all these parties are happening and we’re not shooting each other up in the streets, so I don’t understand how those things translate,” Newbern said.

With 214,000 enrolled across nine colleges, the University of Texas system is one of the largest in the U.S. and one of the biggest employers in the state, according to its website.

There is no fiscal impact associated with implementing the carry mandate in institutions of higher learning, but community colleges could see an increase in operating costs associated with providing additional resources to campus police and any gun storage requirements that may be needed, according to a summary produced by the state’s Legislative Budget Board.