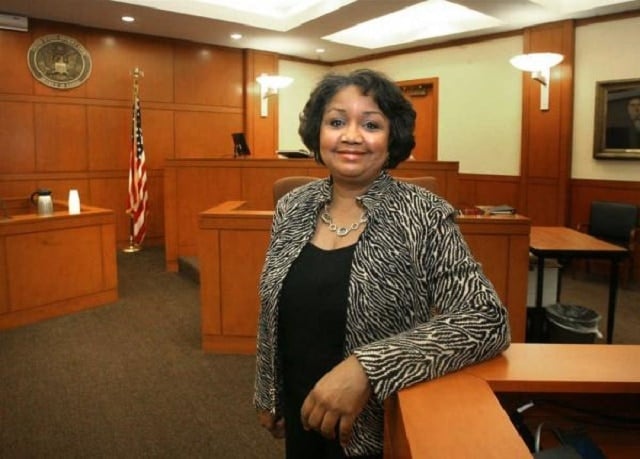 A federal judge last week tossed out a lawsuit from a gun control group challenging Kansas over what has been called the strictest Second Amendment protection law in the nation.

The law at the center of the suit provides state residents protection of their gun rights by providing an exemption from federal gun control laws, including bans or restrictions on certain guns, magazines or ammunition, for all guns and accessories within the state’s borders.

Signed by Brownback in 2013, the law also prevents any federal agent from enforcing federal gun control laws within the state, as well as allowing prosecution of federal officers who try to enforce such laws within the state’s borders. Further, it includes strict penalties for both appointed and elected officials in the state who assist federal authorities in enforcing Washington’s gun laws.

While the U.S. Department of Justice panned the law, calling it unenforceable, it was only the Brady group that sought to challenge it.

The group maintained that one member of its organization, Hiawatha Mayor Crosby Gernon, who often partners and champions gun control efforts, could face prosecution by the state if he cooperates with federal agencies on gun enforcement measures.

That argument was quickly dismissed by a federal judge on June 5.

“[A]t this time, Brady Campaign has not alleged an actual or imminent injury that is fairly traceable to the enforcement of the Act and redressable by a favorable decision by this Court. Brady Campaign, therefore, lacks Article III standing to mount a constitutional challenge to the Second Amendment Protection Act,” wrote U.S. District Court Judge Julie Robinson, a 2001 appointment by President George W. Bush.

Kansas Attorney General Derek Schmidt, who had prepared to defend the state’s law from all comers last year, took the win in stride.

“This legal challenge lacked merit, and I appreciate the federal court’s ruling that the Washington, D.C.- based plaintiffs lacked standing to challenge this duly enacted Kansas law,” Schmidt said in a statement from his office.

Meanwhile, the Brady Campaign is mulling its options over what the group considers an unconstitutional law.

“Despite its misleading title, the ‘Second Amendment Protection Act’ is nothing more than an attempt to intimidate law enforcement and void sensible gun laws, both of which are necessary to protect the public from gun violence,” said Alla Lefkowitz, a staff attorney for the Brady Campaign.