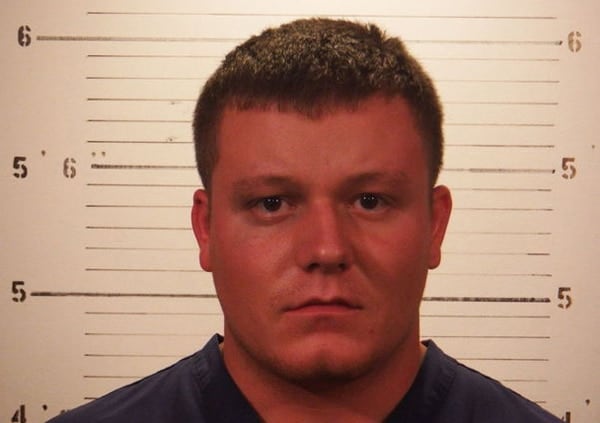 One man is dead and two others are facing charges after they attacked the deceased man’s ex-girlfriend as she left her new boyfriend’s house early Saturday morning in Caseyville, Illinois.

Christopher Crim, 24, of Festus, Missouri, John Fox, 25, and Anthony Pentecost, 22, allegedly drove some 50 miles to the home of Crim’s ex-girlfriend’s new boyfriend, Dustin Prestito, 23. They arrived just before 2 a.m. and attacked the woman as she was leaving the home.

The trio smashed the hood of the woman’s car, leaving several large dents, and broke the windshield in at least two places, according to reports from a local Fox affiliate. Penecost also punched the woman in the face, which led to visible injuries.

After attacking the woman, whose name has been withheld, the suspects then turned their attention toward Prestito, who was still inside the home at the time, apparently unaware of what had transpired outside. Crim, Fox and Penecost kicked down the front door, forcing their way in, but as the commotion erupted inside the house, the girlfriend of the Prestito’s brother was awakened and subsequently woke up her boyfriend to inform him that someone was in the house. 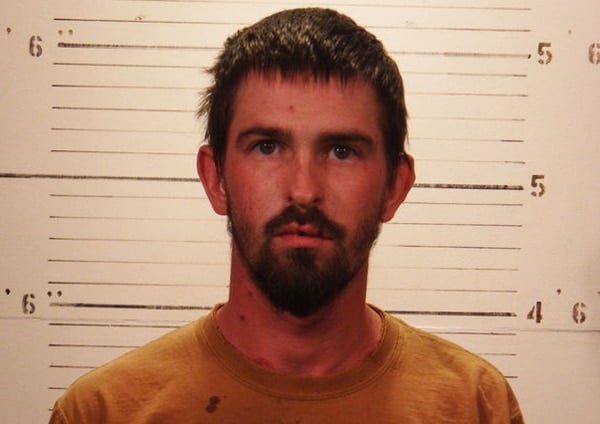 Police described the item as a “blunt object,” and the brother’s girlfriend said he was swinging it around as he came back toward the home. Prestito said Crim was threatening to beat him and his brother to death, but as he approached, the brother opened fire, striking Crim.

When police arrived a short time later, Crim was found lying next to the house suffering from a gunshot wound. He was transported to the hospital where he later died. Fox and Penecost were arrested and charged with home invasion and mob action, both of which are felonies. In addition, Pentecost also faces a misdemeanor battery charge for assaulting the woman. Both are being held on a $60,000 bail.

According to Prestito, Crim left voice messages on the woman’s phone declaring he had a knife and he was coming to kill them. While police did confirm the object Crim retrieved from the vehicle was used as a weapon, it’s unknown if a knife was recovered as well.

No charges have been filed against the brother at this time.