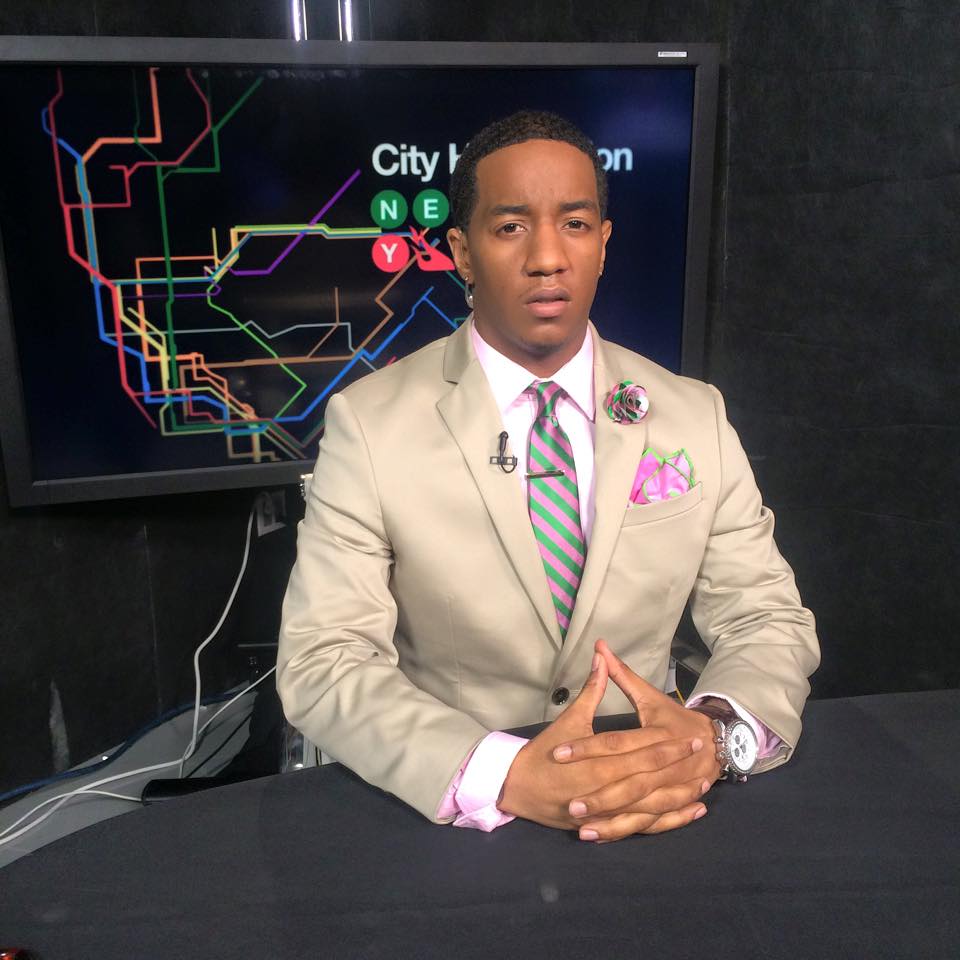 The New Jersey armored car driver who received a second-degree felony for carrying his legally-purchased, but loaded handgun in his glovebox was pardoned by the state’s governor Monday.

Gov. Chris Christie granted Steffon Josey-Davis, 24, “a full and free Pardon for all criminal charges and indictments arising from the arrest occurring September 20, 2013,” according to the document.

“This is another well deserved pardon,” Josey-Davis’s lawyer, Evan Nappen, told the National Review. “We are waiting to get the official paperwork, but this is a full and complete pardon. Hopefully Steffon will now be able to pursue his career.”

Before his conviction, Josey-Davis was on track to become a police officer in his local township.

“I’ve been blessed with this opportunity to fulfill my dreams,” Josey-Davis wrote on his Facebook page. “Most say it was ‘impossible’ to escape the draconian unconstitutional laws of New Jersey. With that being said, I made it. I am now the new voice for your second amendment rights.”

Josey-Davis was in a rush the morning he grabbed his gun from a safe in his closet, picked up his body armor and headed to his garage so he could make his way to work. The security guard threw his armored vest and gun in his personal car and just before he was able to unload the weapon and properly store it, he noticed his 6-year-old sister had followed him to the garage. Not wanting to expose her to the firearm, Josey-Davis put it in the glovebox and escorted his sister back upstairs to her room.

Josey-Davis went to work and forgot the gun was in the glove box, he said. He worked several long shifts before being pulled over. While reaching for his proof of insurance, he noticed the gun in his glovebox. Josey-Davis told the officer he had the legally purchased gun and was told to surrender it. In addition to expired registration, Josey-Davis was also carrying an expired insurance card, though he was actually insured at the time. He explained the situation to the officer — that he had paid his insurance, but failed to print the updated insurance card. The officer wrote him citations for the expired registration and insurance and told him he would keep the gun.

“That was a Friday night, Josey-Davis told Guns.com last week. “The police said pick up your firearm on Monday. They didn’t even act like it was a criminal act. … They just let me drive off.”

When Josey-Davis arrived at the police station with his paperwork, he was arrested.