After two years of trying, California teachers divest from Remington 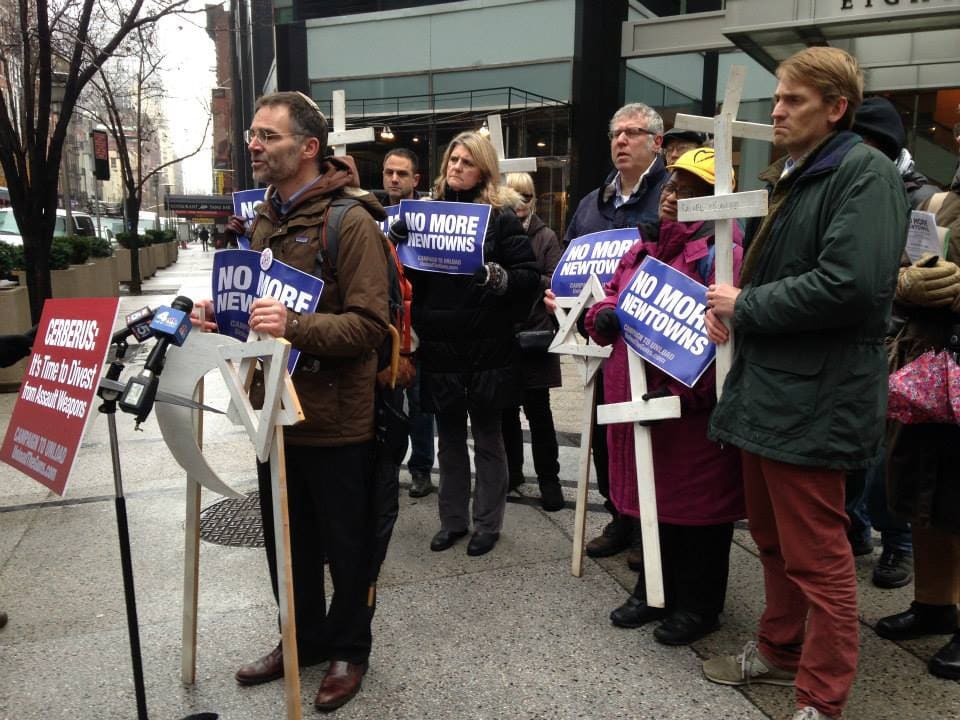 CalSTRS had been trying to pull funds from the conglomerate for the better part of two years, a decision made in the aftermath of the horrific shooting at Sandy Hook Elementary School where the gunman, using one of the company’s rifles, murdered 20 first-graders and six educators dead.

“CalSTRS has taken a very clear, vocal stand on the issue of firearm divestment among the nation’s pension funds and remains very committed to our decision,” said Jack Ehnes, the CalSTRS’s chief executive officer, in the statement.

The retirement fund is the largest educator-only pension fund in the world with some 879,000 educators paying into a portfolio valued at $193.1 billion as of April 30, according to the statement.

Although Ehnes did not say how much was pulled from ROC, in 2012 CalSTRS had $500 million invested into Cerberus Capital Management, which controls roughly $7.5 billion.

In April 2013, the retirement fund pulled $3 million in public equity stocks from Smith & Wesson Holding Corp. and Sturm, Ruger & Co., but was unable to divest from ROC due to limited rights as a partner in a private equity investment pool, Ehnes said.

ROC, formerly Freedom Group, is a financial endeavor of Cerberus, which operates on Wall Street but has ties to Newtown, Connecticut. The father of the investment firm’s owner, Stephen Feinberg, lives in Newtown.

Days after the shooting, Cerberus announced plans to sell the conglomerate, but has been unable to find a buyer. Last month, Cerberus issued a statement to investors allowing them to cash out of the company and in turn CalSTRS was able to pull its funds.

ROC is valued at about $880 million, and the firm said investors’ stakes will be valued accordingly.

According to ROC financial statements released at the end of March, in the first quarter of fiscal year 2015, the company reported $201.3 million in net sales, down $54 million from the year before. However, the company failed to report a profit and instead had a net loss of $13.2 million.

For future investments, CalSTRS has taken precautions to secure holding consistent with the values of its membership.