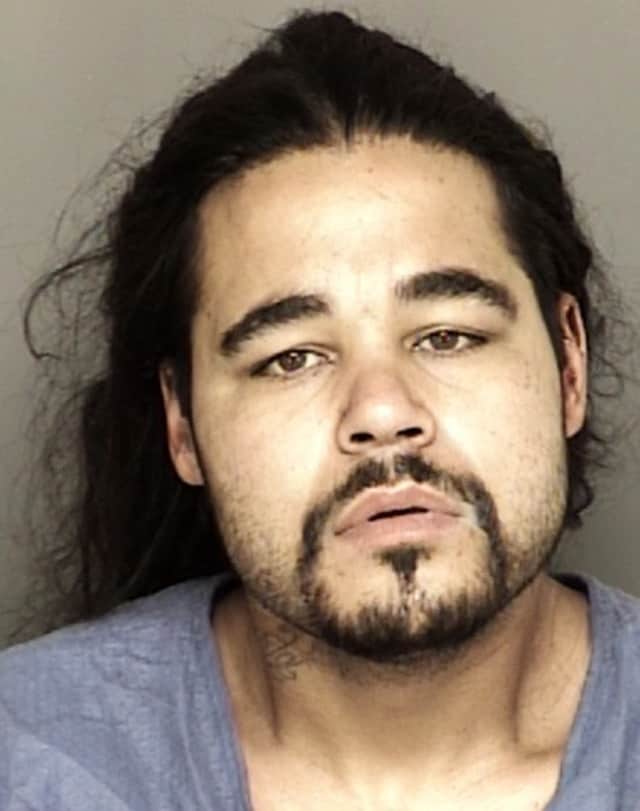 Cell phone video shows the moments officers in Salinas, California, tried to subdue a man after he violently attacked his own mother, but some say their use of force was excessive.

Several officers can be seen holding 28-year-old Jose Velasco to the ground and beating him with batons after twice shooting him with a tazer had no effect on the man.

And while Salinas Police Chief Kelly McMillin said the video should absolutely cause concern, he said there’s more to the story than just what was captured.

“The video alone is horrific and inflammatory,” McMillin said. “Anybody who looks at that video without context would have concerns, because it looks terrible.”

Officers were responding to a 911 call from the man’s mother when they witnessed him push her into oncoming traffic before slamming her body onto the pavement and jumping on surrounding cars. As the officers attempted to pull Velasco away from his mother, he began to resist and turned violent on the officers.

In the end, it took five officers to subdue Velasco, and even after being restrained on an ambulance gurney, attempted to bite officers and paramedics. Upon arrival at the hospital, he had to be chemically restrained.

Velasco, whose mother said is schizophrenic, had apparently been smoking methamphetamine and drinking heavily that day. McMillin said the presence of the drugs made him incredibly strong.

Velasco has been charged with assault with a deadly weapon, assault on an officer causing injury, resisting arrest and violating parole. His mother believes the officers used unnecessary force.