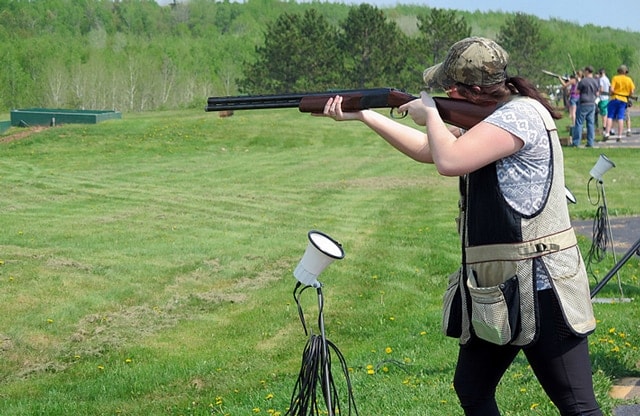 Erin Flaig said she followed in her sister’s footsteps, who joined the team four years ago. (Photo: Minnesota Public Radio)

The fastest growing sport among high schoolers in Minnesota isn’t necessarily a conventional sport and certainly doesn’t have the conventional rules of most high school sports, which quite possibly may be part of its appeal.

In 2008, there were only about 30 students across the entire state that were involved in sanctioned trapshooting competitions and even fewer teams, but seven years later, the sport has seen a massive increase, with now more than 200 teams statewide hosting some 8,600 students.

Those students are preparing to compete in the Minnesota High School Trapshooting Championship which starts Thursday in Alexandria, Minnesota Public Radio reported. Hermantown senior Erin Flaig, who discovered trapshooting from her sister, is one of the students who is preparing for the competition.

Flaig said at first it was a difficult feat to hit the four-inch clay pigeons as they sailed across the sky, “But once you get the hang of it, it’s second nature,” she said.

And unlike other school sports, having the opportunity to be on the team isn’t dependent on your current skills. There are no tryouts and anyone can join the team. The only prerequisite is completing a Department of Natural Resources-sponsored gun safety course. From there, students are divided into different tiers, according to skill level. 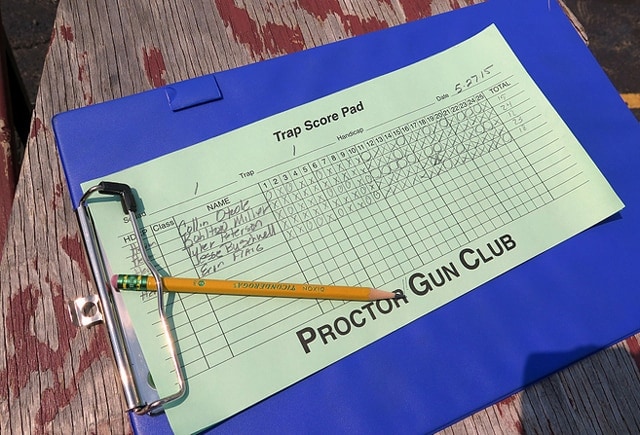 “It fits the niche of a different kid,” said Hermantown Coach Guy LeBlanc. “Most of our kids, there’s 45 on our team this year, and I think there’s about 28, 29 of them that don’t play another sport, they’re not in band, choir, drama, this is their thing. And you don’t have to be 6 foot 2 and 220 pounds to be effective at it.”

But some of the team members are involved in other sports and activities as well. Flaig laughs at the fact that she competes with a 12-gauge shotgun, but also is a member of the high school dance team.

“Yeah, definitely both ends of the spectrum there,” she said. “Get all dressed up, put makeup on, put your hair up, and then dance to a song, then come out, put your camo hat on, and shoot with the guys.”

Likewise, Josh Rollins, a senior who joined the team as a freshman, said being on the team has helped him to improve his target-shooting skills tremendously.

“I’ve been hunting with my parents all my life. This just seemed like a continuation of that,” Rollins said, noting he hasn’t always been such a great shot.

“My dad always gives me crap, you can’t hit the broad side of a barn, Josh,” he said. “So I came here and I shot against him and I beat him, so that made me pretty happy.” 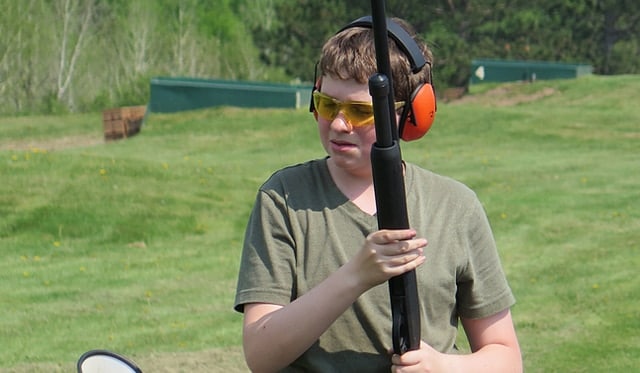 But while the sport has grown in leaps and bounds over the years, selling the idea to the school board initially wasn’t such an easy thing to do.

“We would stand up in front of a crowd, and say we want to talk to you about something today that involves, kids, guns, and schools,” said John Nelson, the high school league’s vice president. “The wide-eyed audience would look at us and say, ‘Where is this going to go?’”

LeBlanc said the reaction he received was similar when he first inquired about starting a team.

“The school board wasn’t real receptive to it,” he recalled, but also said he understood the concern.

But according to Nelson, things are much different now. In fact, athletic directors and other school officials now contact the high school league about getting teams together, rather than parents and students fighting to start teams. Nelson said more than 100 schools have already asked about starting their own teams next year. In addition, Nelson said they have helped form leagues in Wisconsin and North Dakota and have received inquires from school officials in over 30 states. 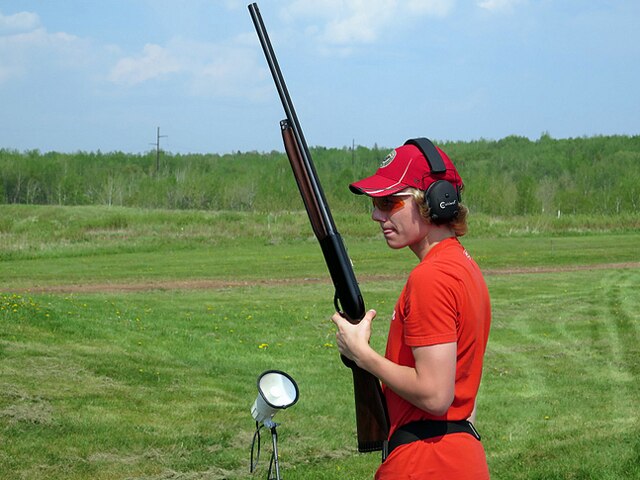 Students in the Minnesota State High School Clay Target League are required to provide their own guns and pay for their own ammunition when competing, which averages to around $230 each year. Guns aren’t allowed at the school however, only the shooting range.

But the capacity of the local gun ranges hasn’t been able to keep up with the growing demand for the sport among youngsters.

“We estimate this spring we turned away 2,000 kids,” Nelson said.

However, the state designated $2 million last year to expand gun clubs, a portion of which went to the Proctor Gun Club, where Hermantown, along with three other teams, practice regularly.

“If you look around, a lot of the clubs, the membership is getting older. We had a number of shooters shooting into their 80s, even one into his 90s,” he said. “This brings some fresh people into it.”