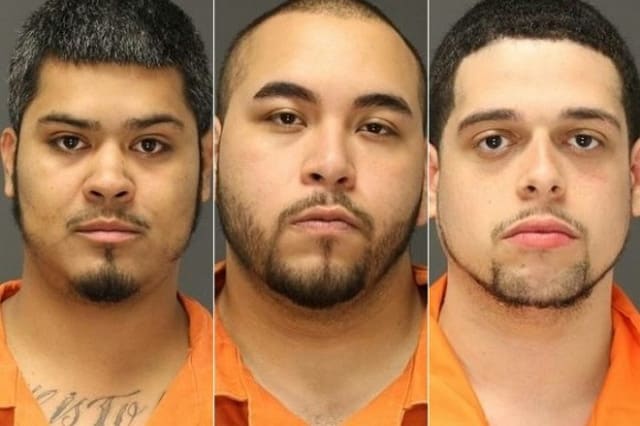 When an officer initiated a traffic stop of a car in Garfield, New Jersey, that matched a description surrounding an earlier report of a business being vandalized with a paintball gun, the officer discovered a little bit more than just the paintball gun – more than 500 illegally possessed prescription pills.

Police found oxycodone, Xanax and morphine, along with marijuana and the paintball gun. Authorities also discovered alprazolam, diazepam and lorazepam during a subsequent investigation.