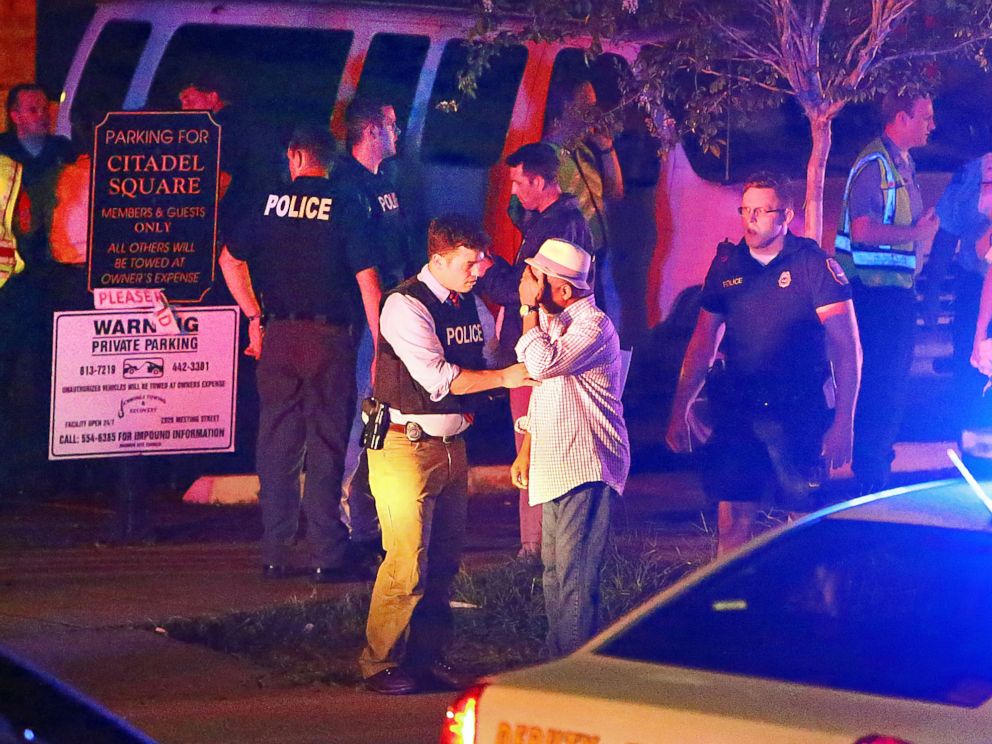 Police in South Carolina are actively searching for a suspect believed responsible for shooting nine people at a historically African-American church Wednesday night.

Victims in the attack, which occurred around 9 p.m. at the Emanuel African Methodist Episcopal Church include the church’s pastor, Rev. Clementa Pinckney.

Police in Charleston are considering the incident a hate crime and are seeking a suspect described as a 21-year-old white male in a gray sweatshirt/hoodie and jeans with Timberland boots, as reported by the Post and Courier.

“We’re still gathering information so it’s not the time yet for details,” said Charleston Mayor Joe Riley. “I will say that this is an unspeakable and heartbreaking tragedy in this most historic church, an evil and hateful person took the lives of citizens who had come to worship and pray together.”

According to church’s website, Emanuel is the oldest AME church in the south and has one of the largest and oldest black congregations south of Baltimore, Maryland. The church traces its founding back to 1816 and was forced to operate underground for a time when black churches were banned in the South until after the Civil War. 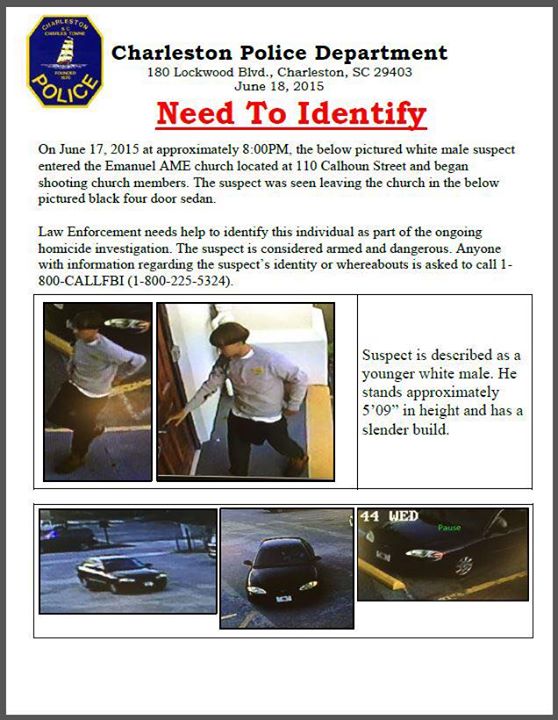 Pinckney, 41, who was also a state senator, helped back legislation to supply body cameras to police following the fatal shooting of an unarmed black man in nearby North Charleston in April.

Gun control groups were quick to decry the incident at Emanuel. Everytown for Gun Safety offered prayers to the city of Charleston while the Coalition to Stop Gun Violence posted to Facebook, “Yet another American tragedy. Why?”

Noted gun crime researcher Dr. John Lott, Jr. pointed out that the shooting occurred in a gun free zone, as under South Carolina state law, firearms are prohibited in places of worship.

“Not surprising that yet another mass public shooting has taken place where guns were banned. Yet, again, the ban only ensured that the victims were vulnerable,” Lott said.

“With the exception of just two cases, all the mass public shootings since at least 1950 have occurred where guns are banned. This tragic case is no different,” he said.

Charleston Police Chief Greg Mullen said the Federal Bureau of Investigation as well as state police have been called in to help investigate.