A look inside the Kalashnikov factory (23 pictures)

Russian blogger Ilya Varlamov got a chance recently to visit the Kalashnikov Concern in the Ural Mountain town of Izhevsk to take a tour of the Motherland’s great arms works. Founded originally in 1807 by Tsar Alexander I to build muskets for his immense army gearing up to fight Napoleon, the plant has remained in production for over two centuries, with minor upgrades.

Besides the traditional AK-series rifles (in their most modern AK-103 and AK-12 variants shown below, hold your horses), the plant also makes Saiga-branded rifles and shotguns for export and Molot “animal farm” rifles for civilian sales in Russia. 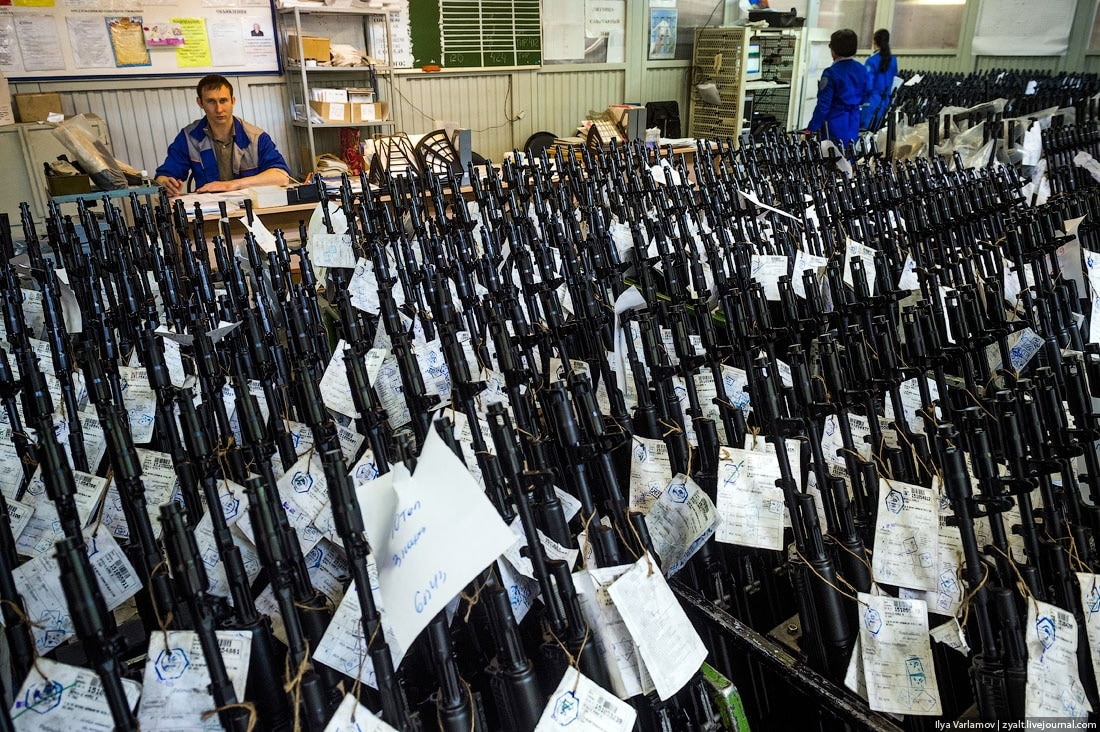 The mega-factory, expanded to help defeat the Nazi’s in World War II and then supply the glorious Red Army, can produce up to 600,000 rifles per year, although current production is less than 1/5th of that. 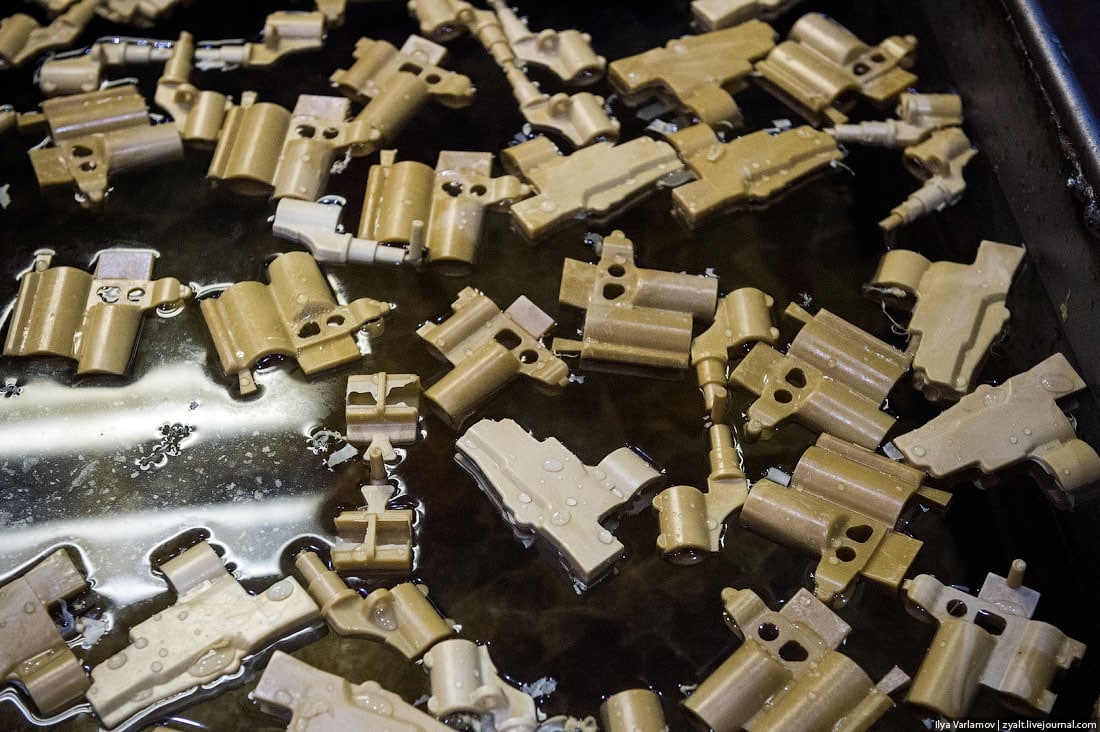 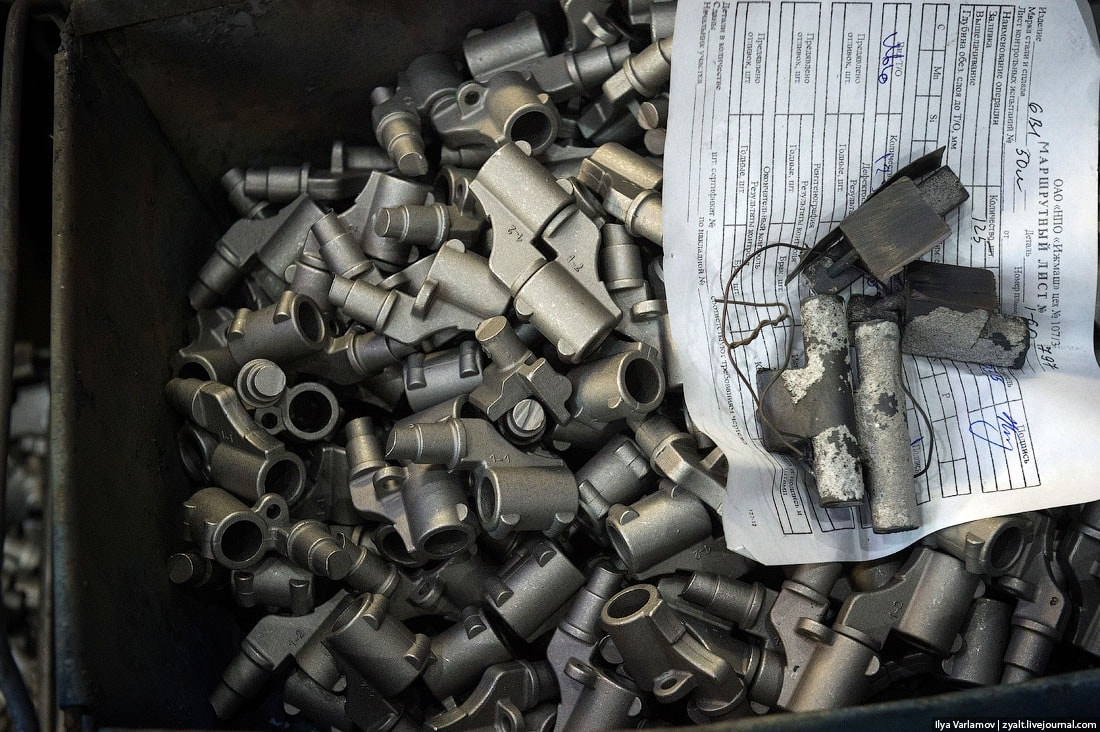 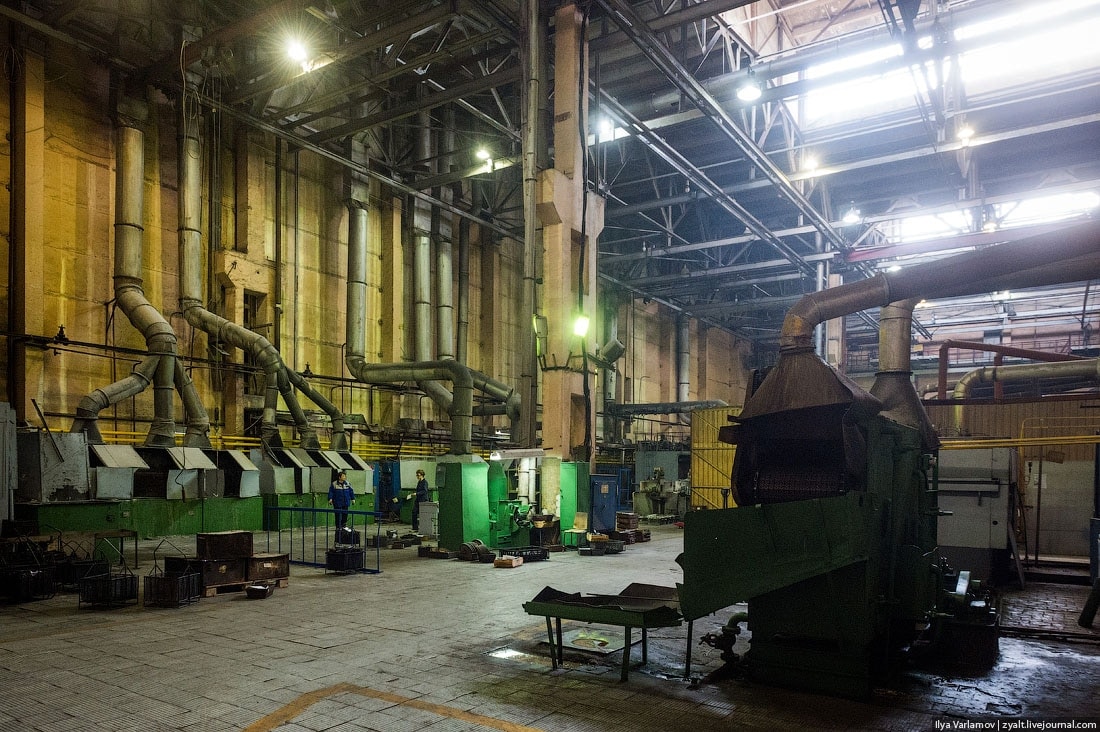 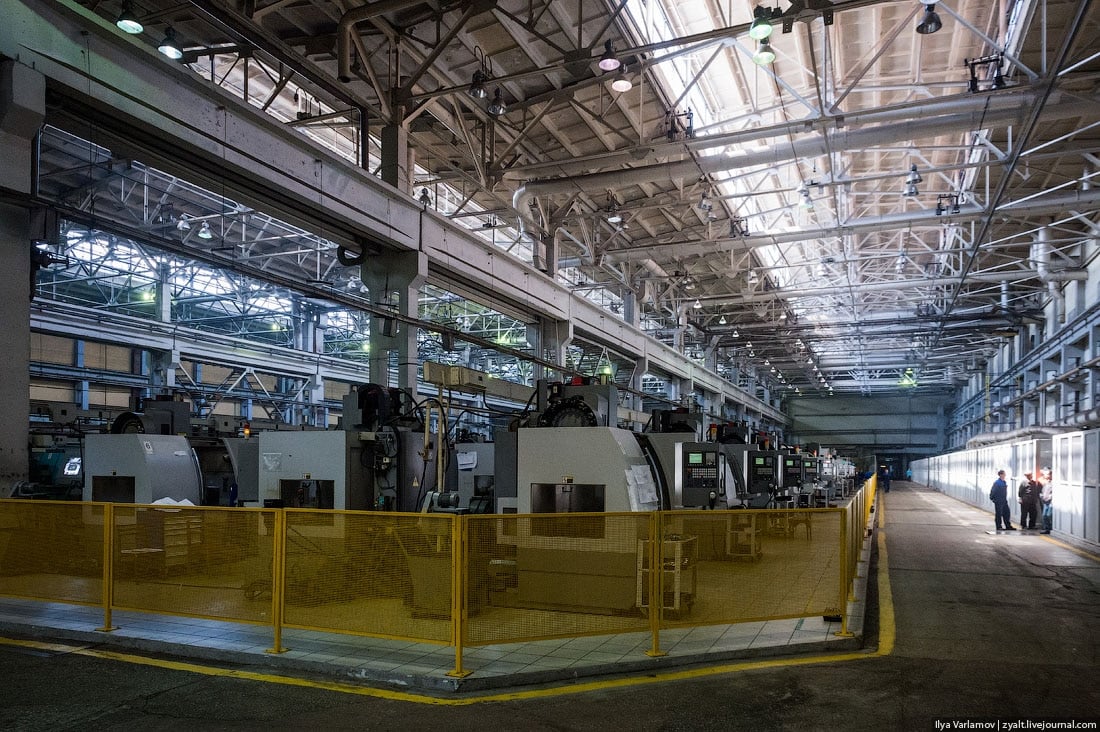 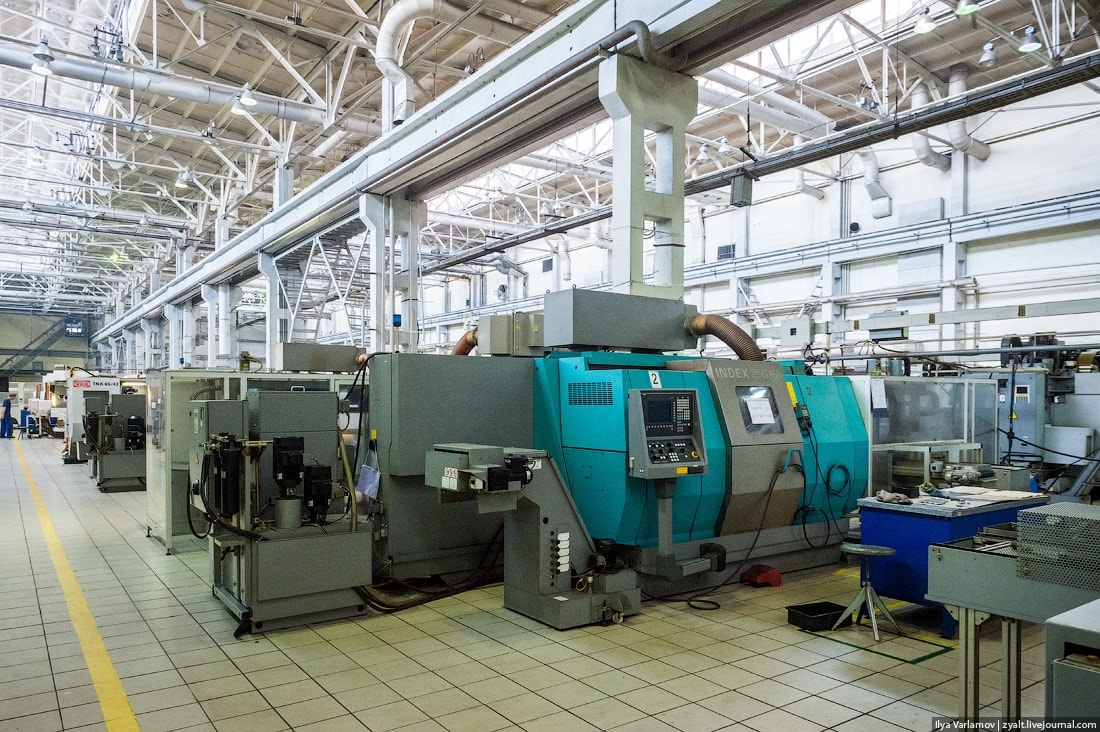 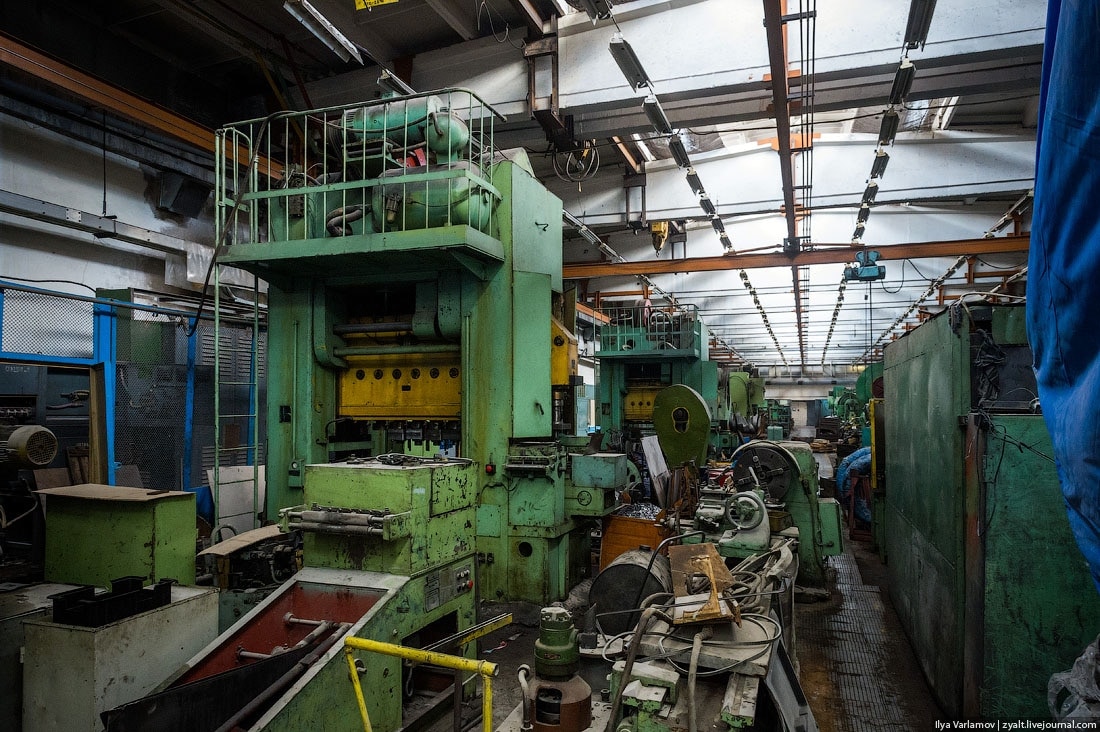 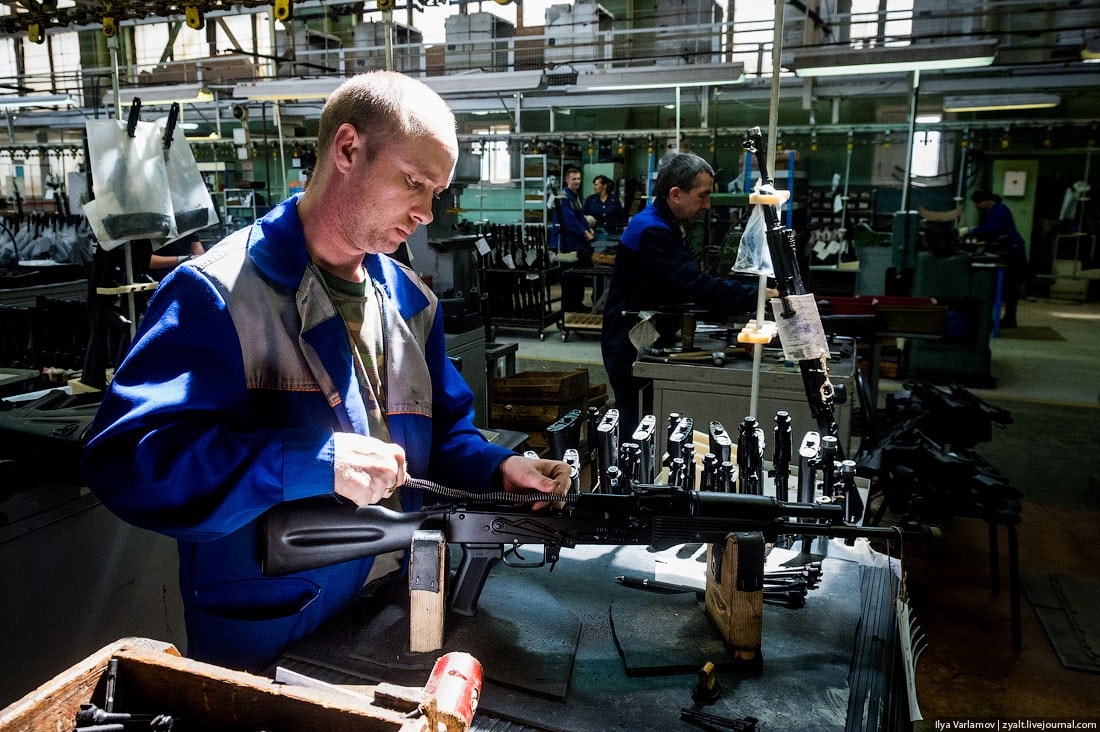 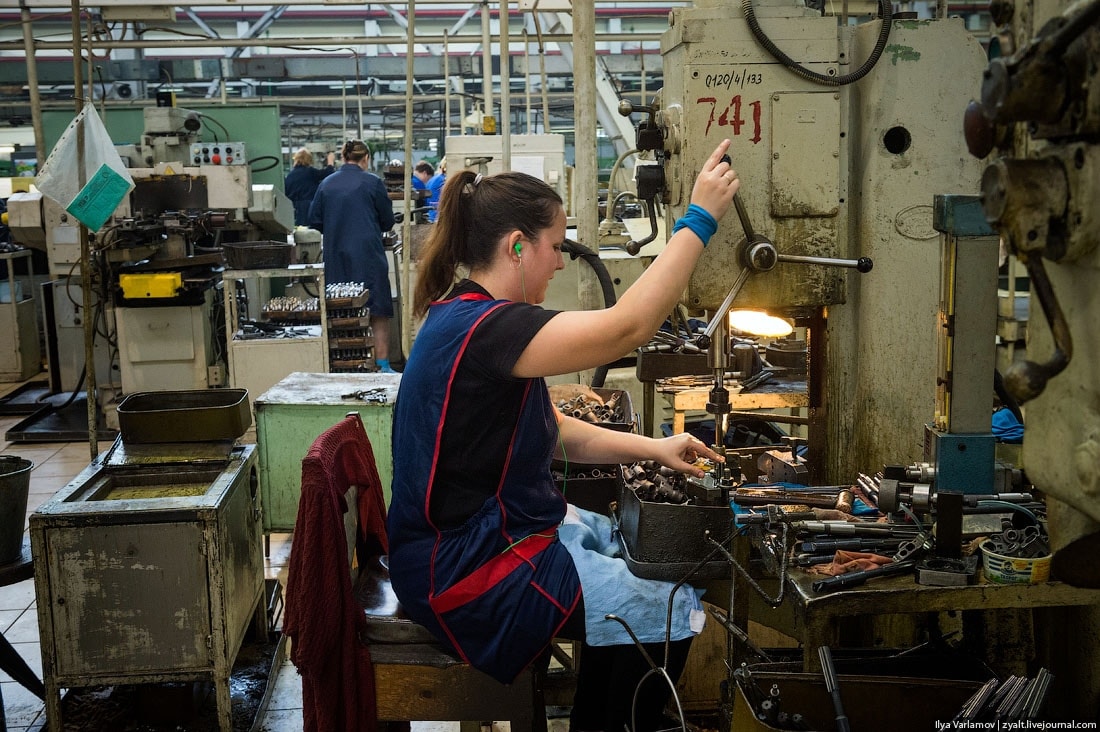 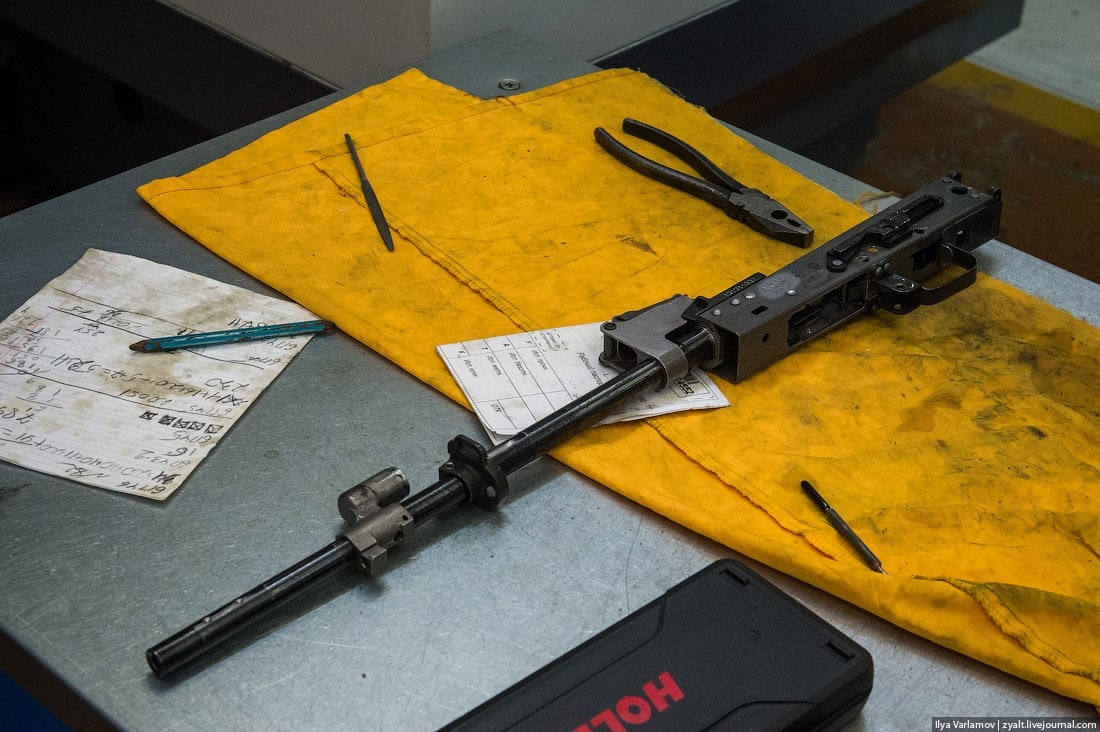 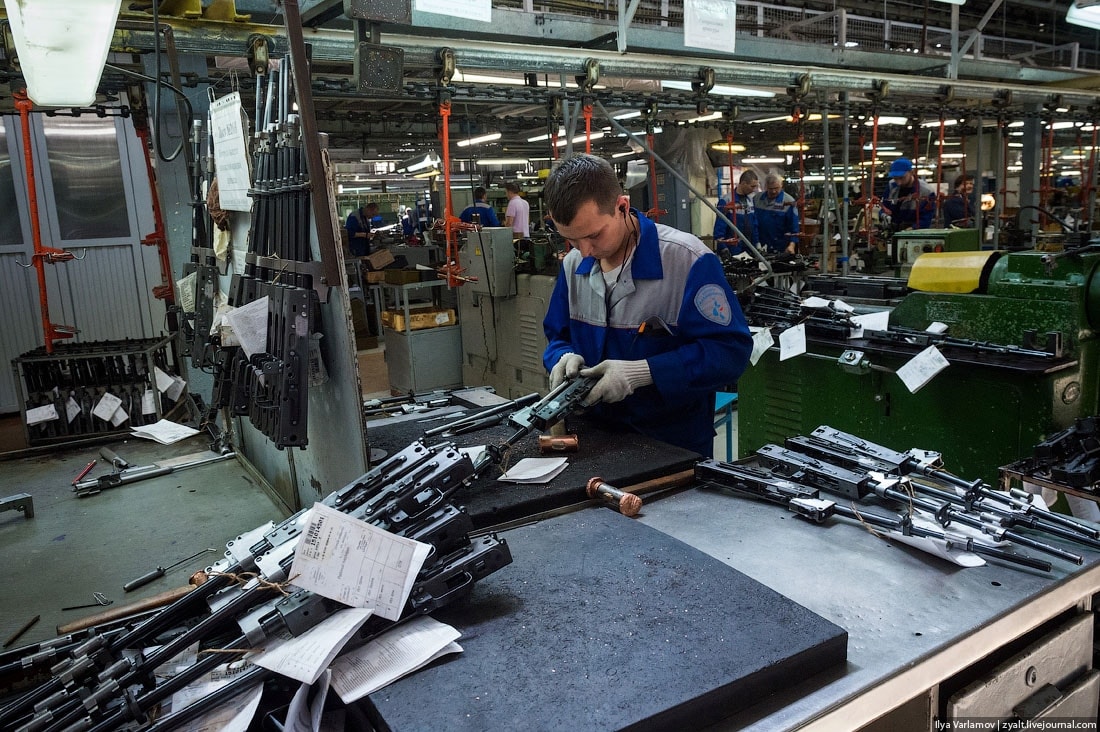 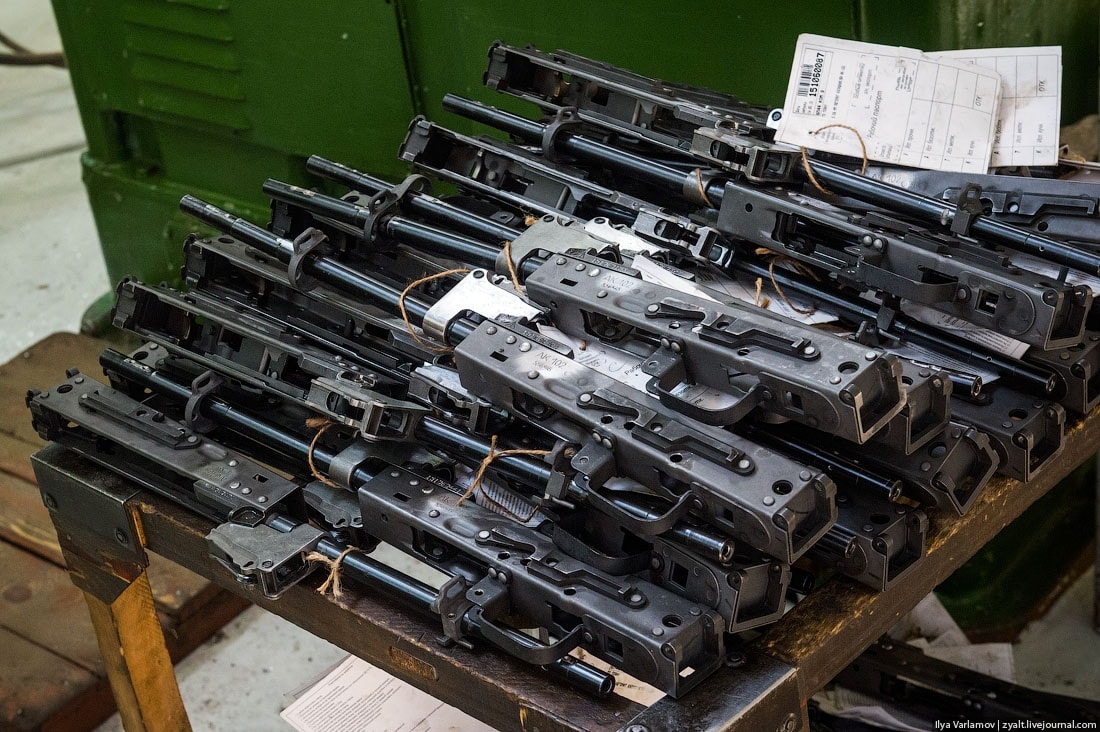 Too bad they don’t give out samples 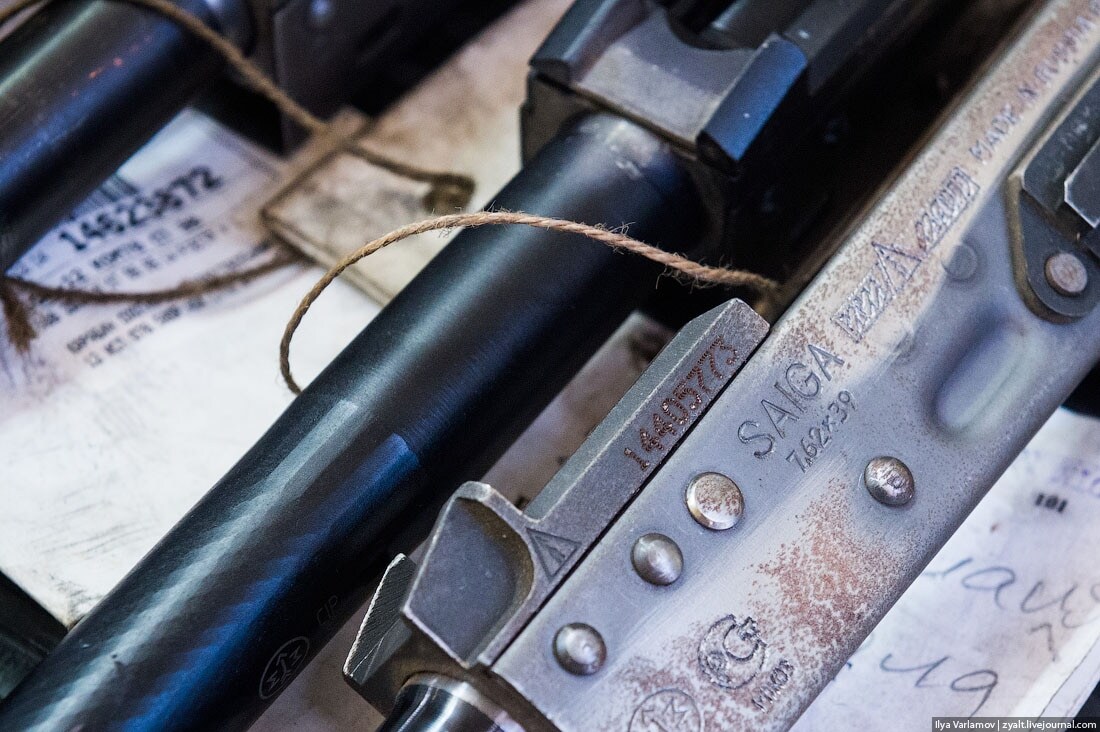 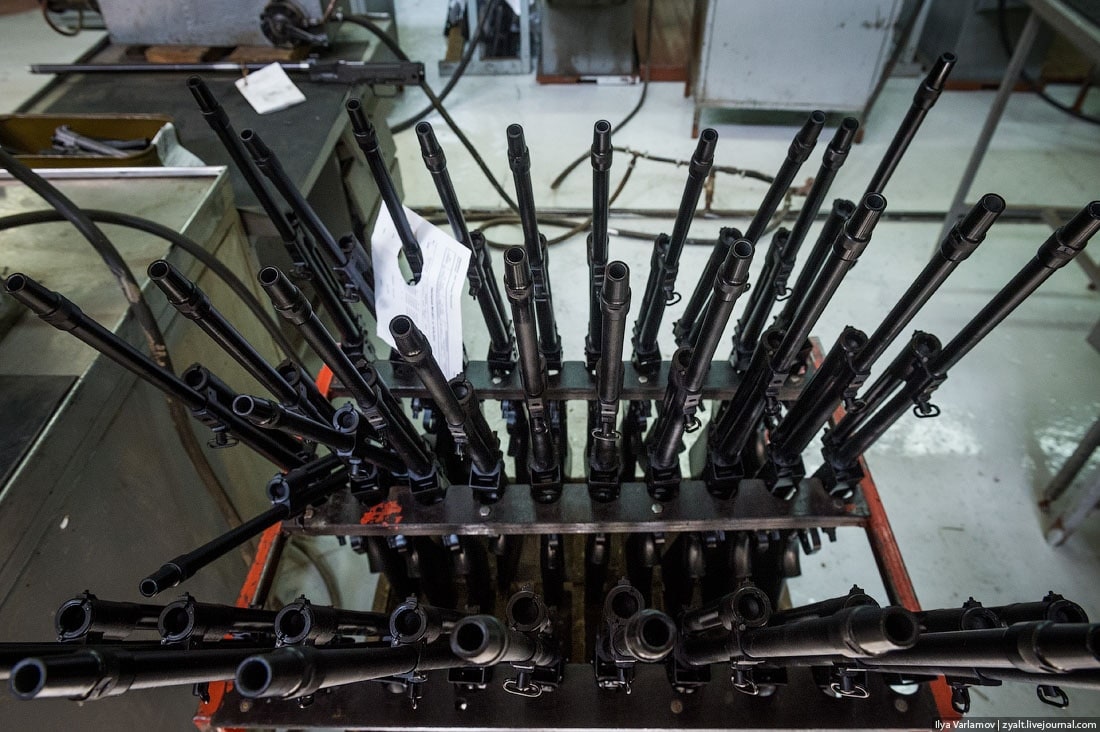 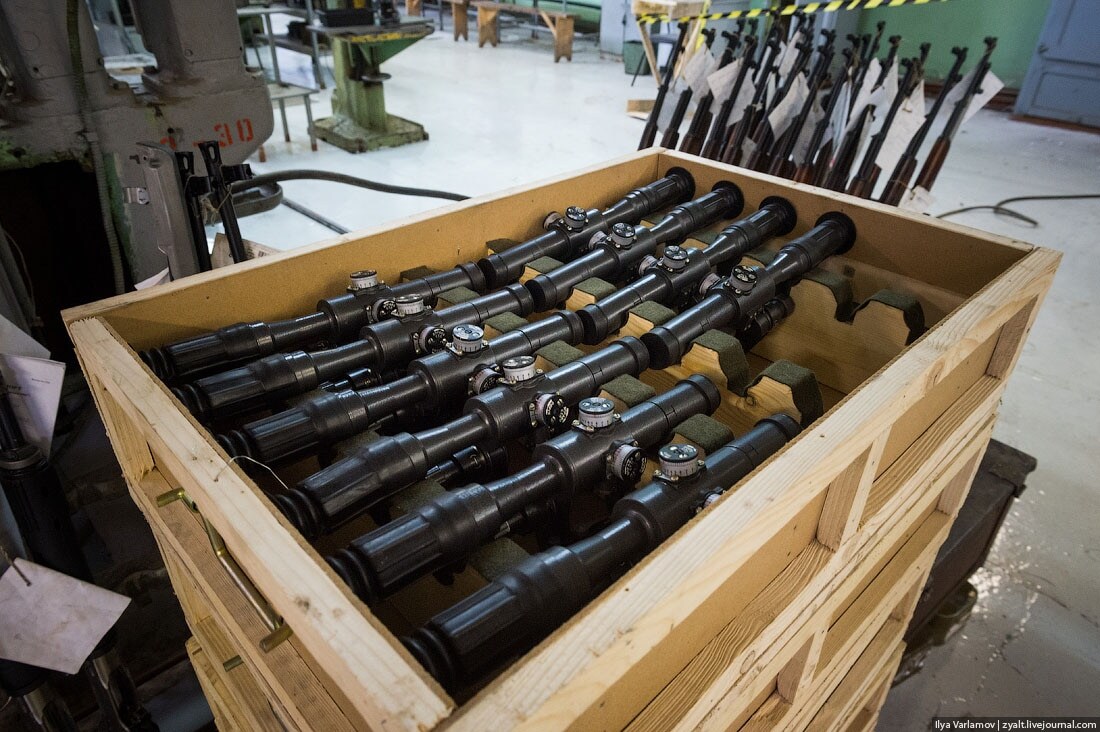 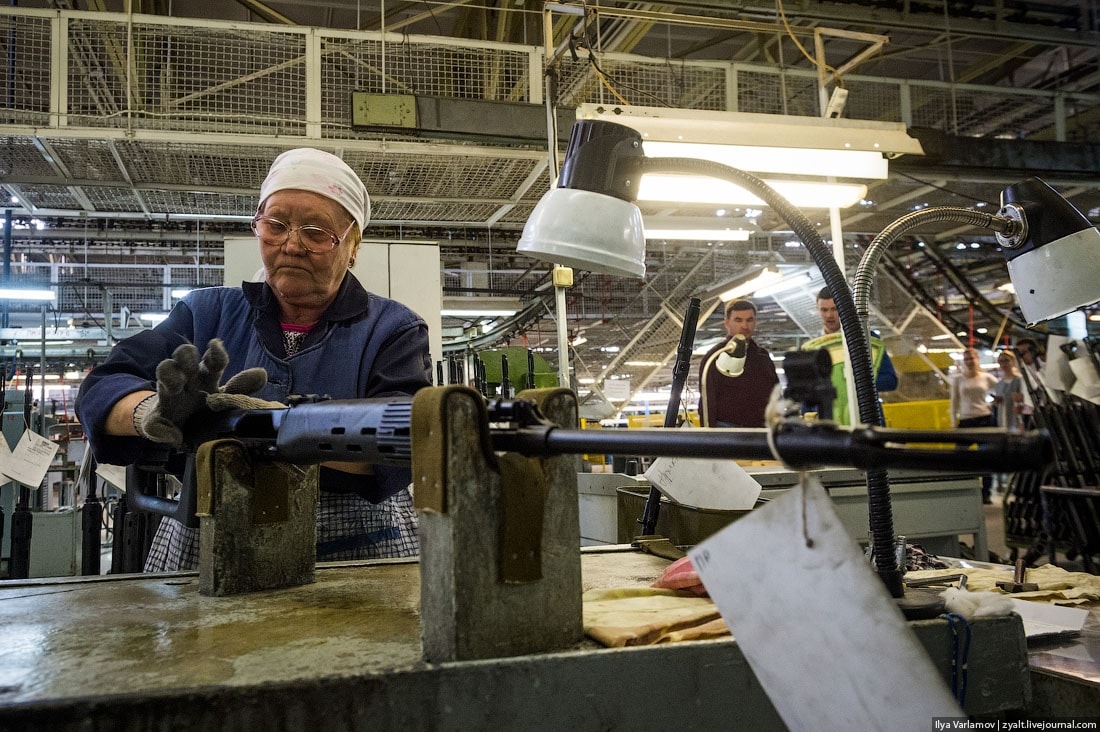 The company also makes a number of sniper rifles to include the SV-98 and commercial hunting rifles like the Tiger, Moose and Snow Leopard 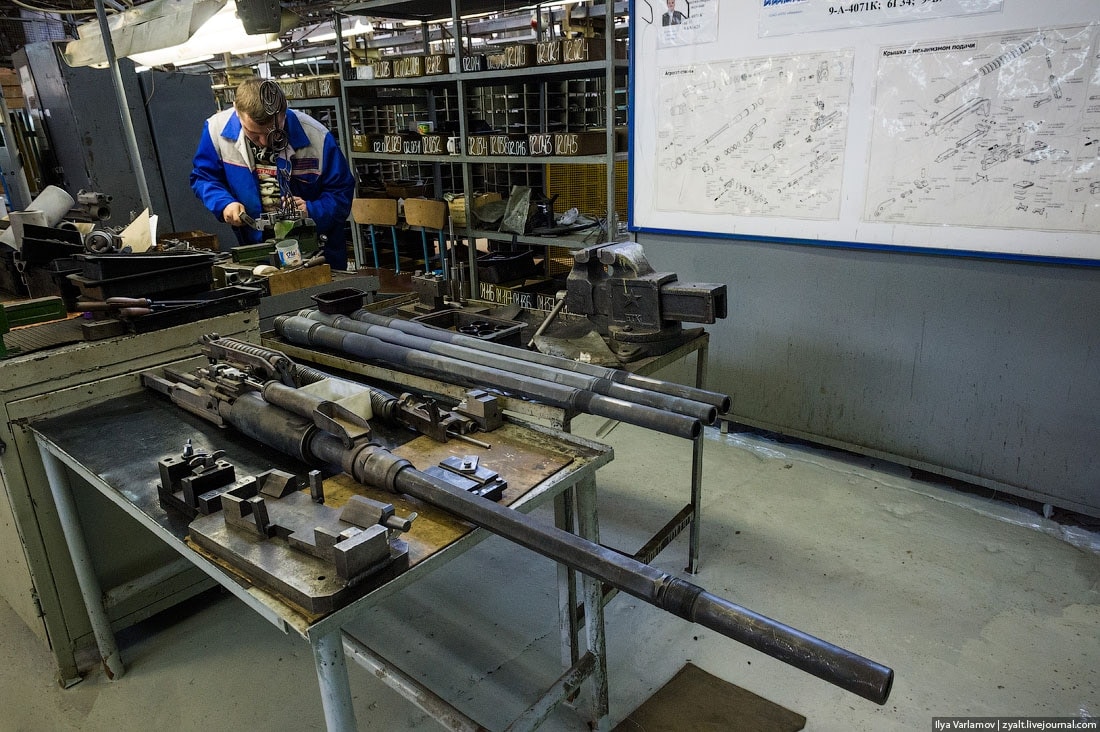 Besides the venerable AK-series, the plant also makes cannon for naval and aviation assets 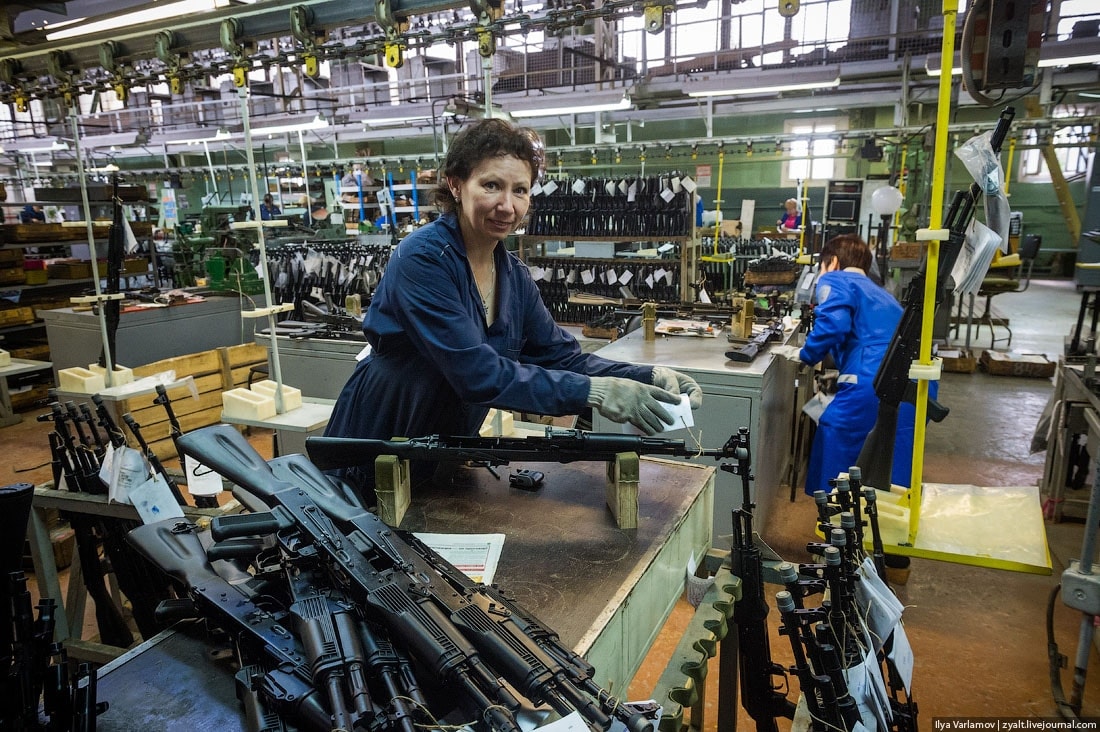 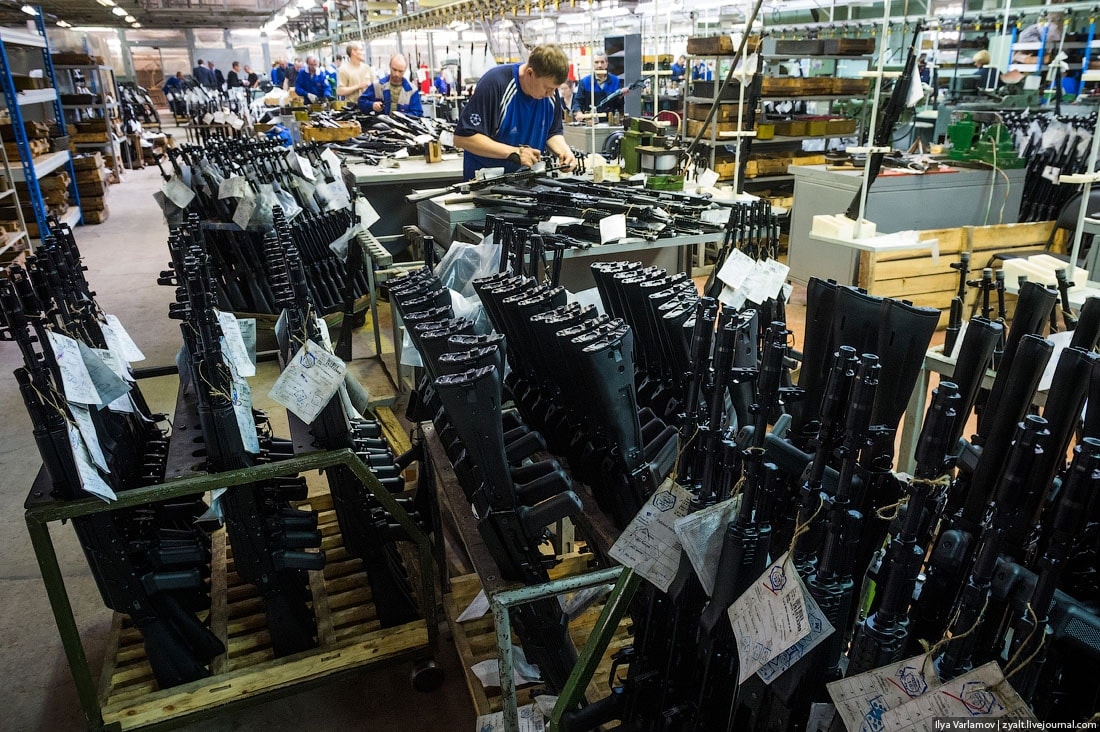 We wonder how many of these are California-compliant 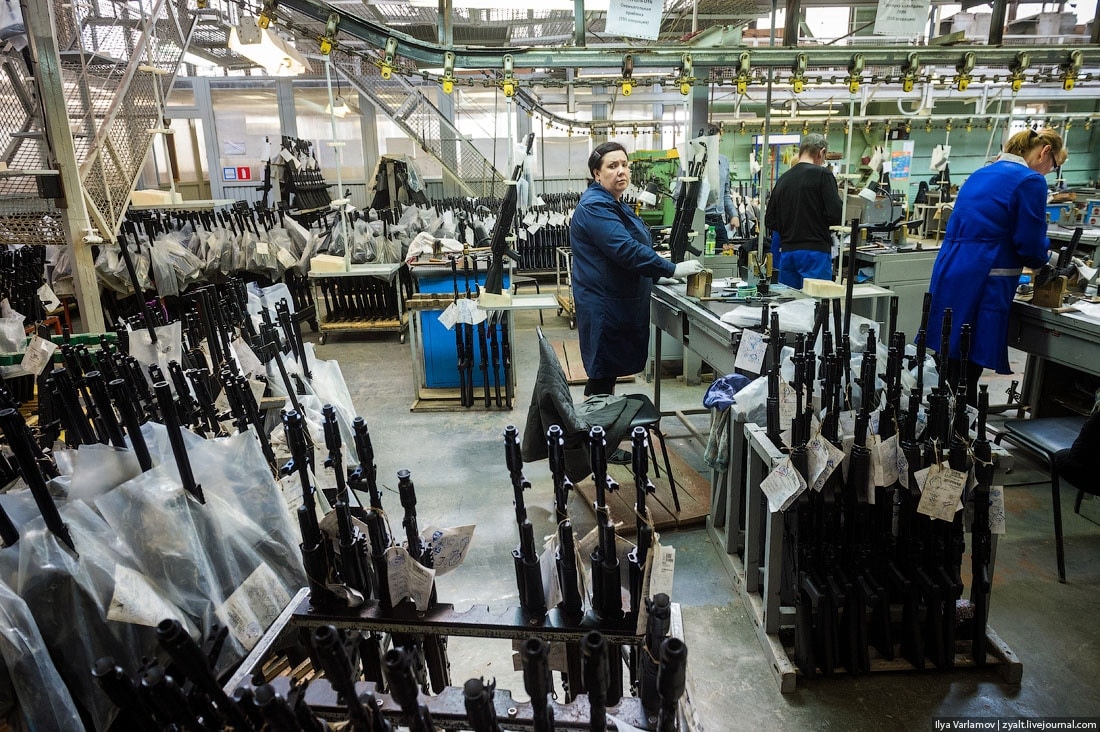 Somebody has a case of the Mondays 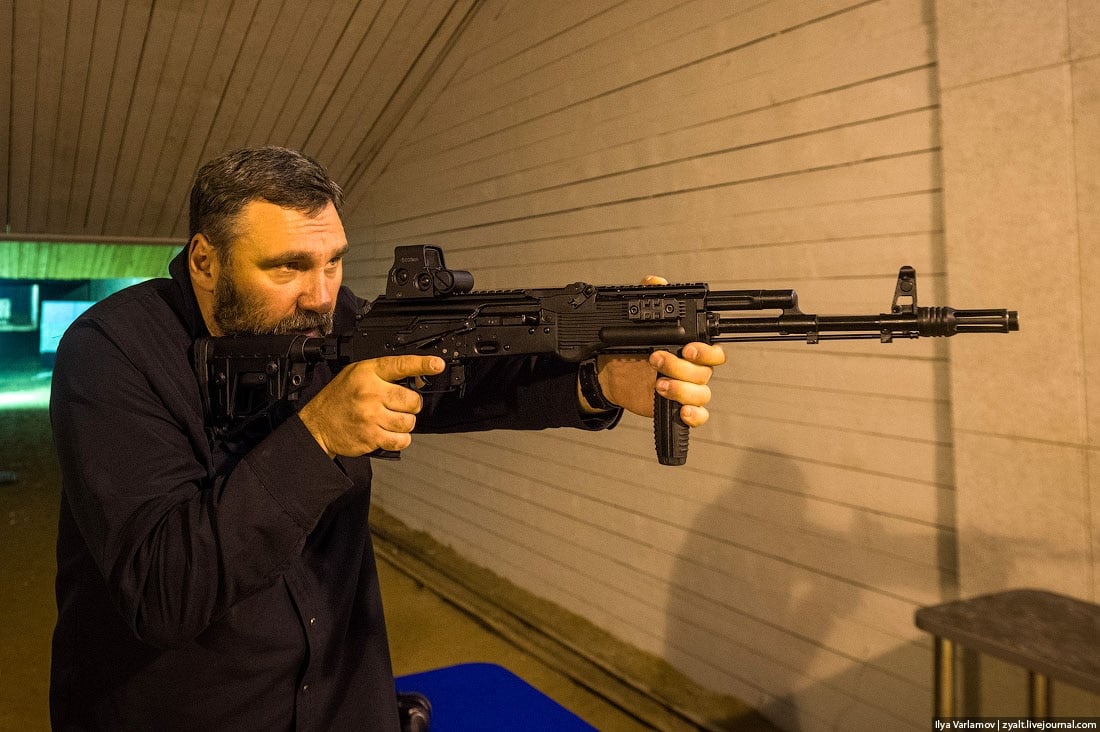 The AK-12. Test firing these must be a hard job, but Ivan has to do it. 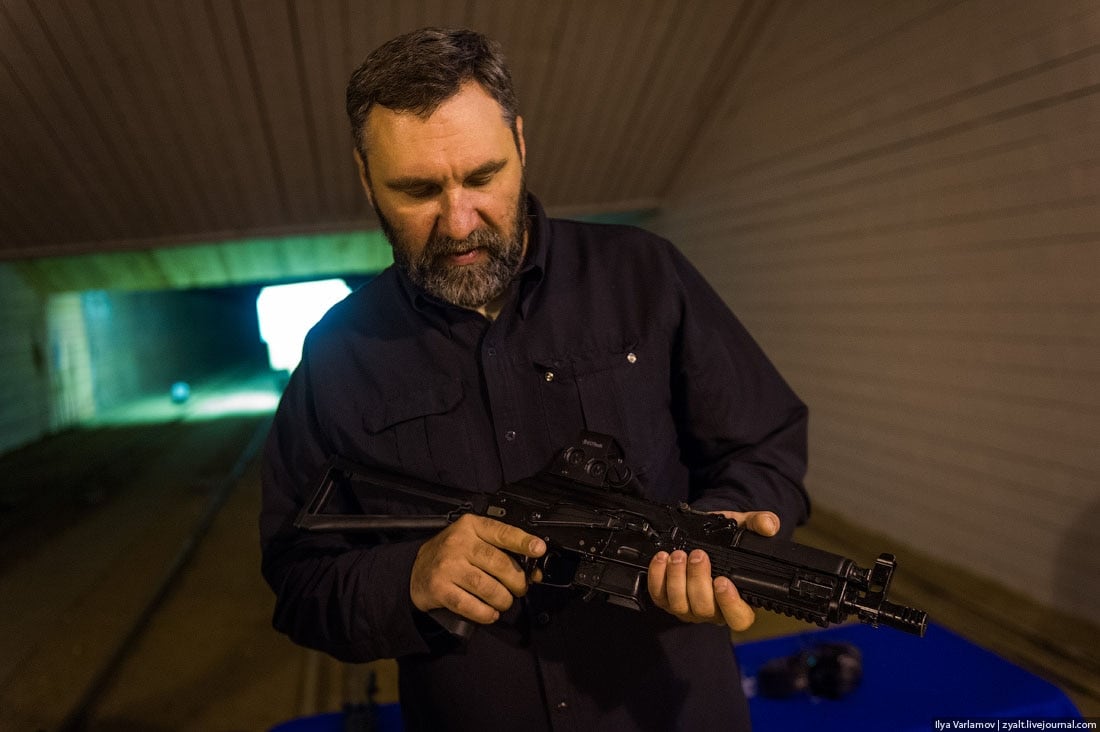 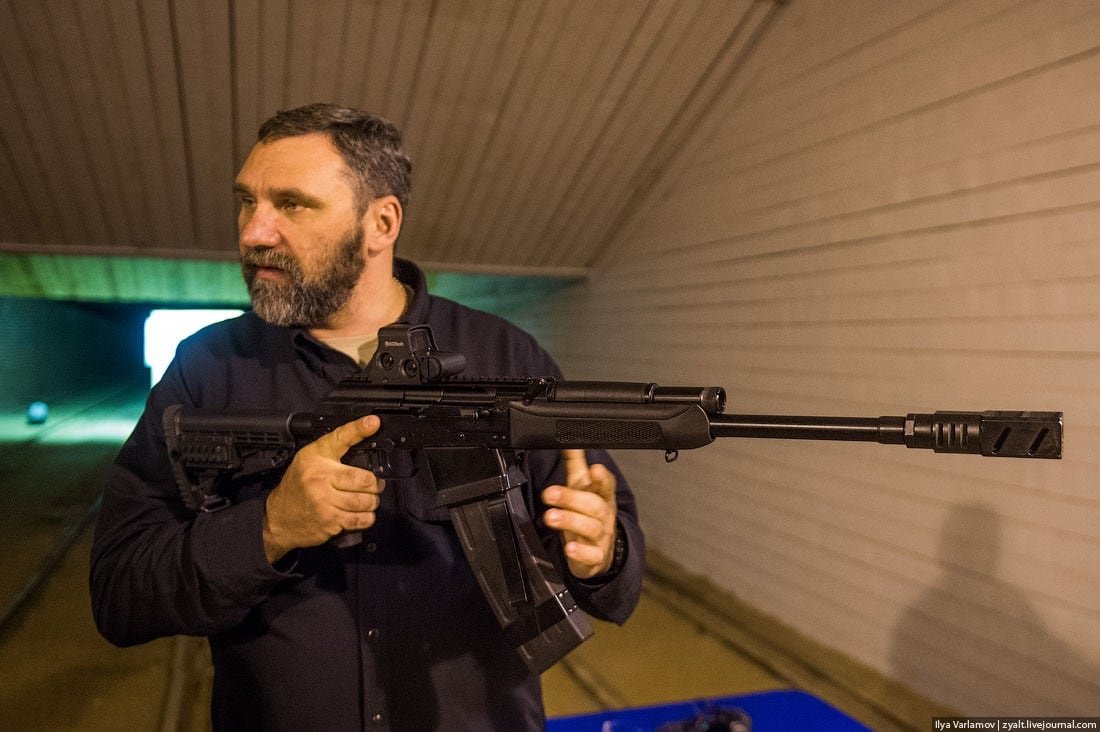 Can we please get these in the U.S., complete with EoTechs. And yes, that is a Saiga 12 sp.340– dig that muzzy brake

For the rest of Ilya’s amazing images, check out his blog (in Russian)