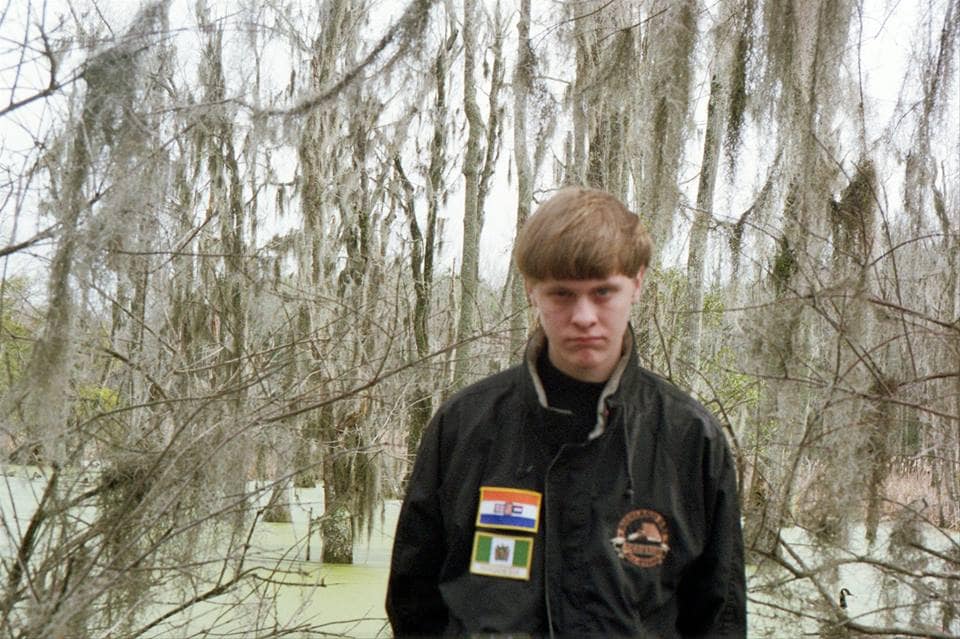 Attorney General Loretta Lynch confirmed this morning that the Justice Department has opened a hate crime investigation into the shooting at a historic black church in Charleston, South Carolina, that left nine people dead.

Although details confirmed by authorities are few and far between, what is known is that the suspected shooter is a 21-year-old white male named Dylann Roof. He entered the church last night around 9 p.m. and after attending a prayer group for an hour he opened fire killing nine people.

Investigators with the Charleston Police Department, Federal Bureau of Investigation and the Bureau of Alcohol, Tobacco, Firearms and Explosives are still looking into the incident, and have not released any information about Roof’s motive or intentions.

What is known about Roof is that he’s from Lexington, South Carolina, which is about 100 miles west of Charleston, and he also attended high school in that area. He had a Facebook account that revealed little about him and as of about 2 pm EST the page was shutdown.

His social media profile did contain an image of him that may further develop the theory that hate was the driving force behind the shooting.

The undated photo shows Roof standing in front of swampland filled with boggy water and stark trees. His face looks to be frowning. His brow stiff, lips pressed tightly together, and hair styled in a bowl cut. He’s wearing a dark jacket with Apartheid-era flag patches sewed on the right breast with South Africa on top and Rhodesia below. Both flags are said to be symbols of white supremacy.

Lynch said she would not go into specifics as the investigation is still ongoing, but explained why they opened the hate crime investigation.

“Certainly some of the elements that came out that were reported to us led us to conclude that was a possibility, so we opened it as a hate crime investigation,” she said. “Now that we do have someone in custody we will be exploring all the motives that might have been in play here.”

“We now will be looking at all the facts, all the motivations, all of the things that led this individual, if he is in fact the shooter, to commit this crime and we will determine which of the best ways in which to prosecute the case,” she said.

She was also unable to say if the case would be prosecuted under federal or state law. However, determining if it was in fact a hate crime could affect how it is prosecuted.