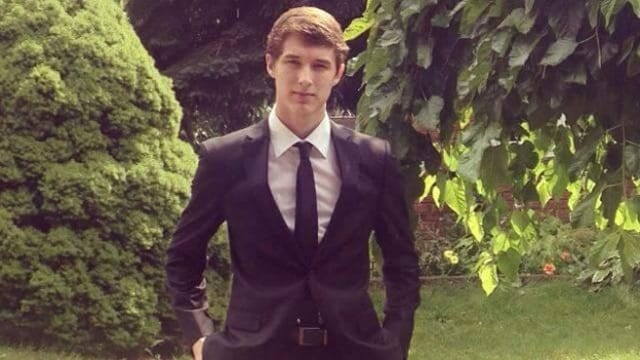 The search for a missing cell phone in London, Ontario, over the weekend led to the fatal shooting of an 18-year-old man.

After accidentally leaving his cell phone in a taxi cab Sunday evening, Jeremy Cook used a tracking app to locate it. But according to authorities, when he arrived at the location where the app sent him, he found a group of three men in a car with his cell phone and things turned very bad.

The suspects apparently attempted to drive away, but Cook held on to the driver’s side door momentarily before he was shot multiple times. His body was then dumped behind a nearby strip mall.

The car, which still had the phone inside, was found abandoned after it hit a fence and crashed into a telephone pole.

London Police Const. Ken Steeves said the suspects, who are still at large, had no prior connection to Cook, who had no history of trouble, but they are using video surveillance obtained to try to piece the puzzle together.

“It’s certainly extreme,” said Steeves. “No one ever would have predicted or even thought that a loss of life would have resulted from a loss of a phone.”