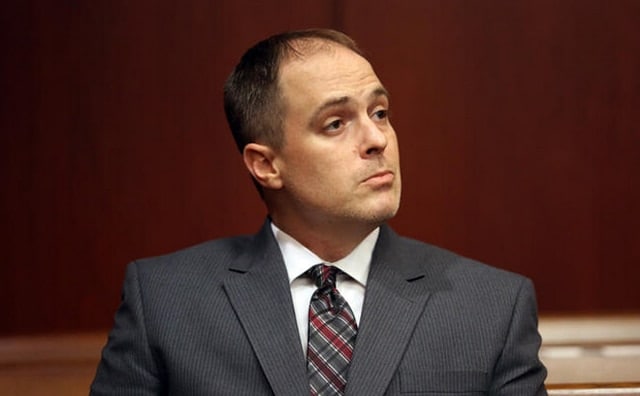 Attempted murder charges were filed Thursday against Matthew Apperson, the man accused of shooting at George Zimmerman during a heated road rage altercation on Lake Mary, Florida, road in May.

Apperson claims he fired in self-defense when Zimmerman pointed his own gun at the man and said, “I’m going to kill you.” Zimmerman, however, said this never happened, and while he was in possession of a concealed handgun in his own vehicle, he never brandished it.

Zimmerman suffered only minor injuries from flying glass, although initial reports stated he had been shot in the face.

Apparently the two men have had an ongoing dispute with one another, and Michelle Hernandez with the Lake Mary Police Department indicated that “Apperson has a fixation on Zimmerman.”

In addition to attempted murder, Apperson also faces charges for aggravated assault with a firearm and shooting into an occupied vehicle. If convicted, Apperson, who pleaded not guilty, must serve a minimum-mandatory sentence of 20 years in prison.