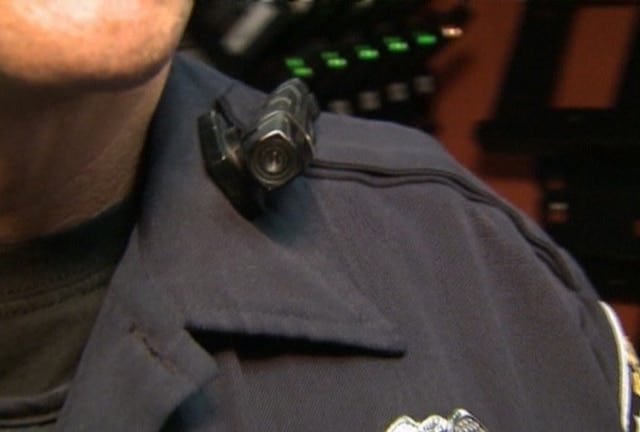 The Orlando Police Department is aiming to purchase body cams for all of their officers, and while the idea hasn’t completely come to fruition, they have a good start thanks to a $600,000 grant.

Altogether, to equip the entire department with body cams with cost an estimated $1.7 million, with the majority of the cost going for storage, software and licensing rather than the actual cameras. The partial grant, which was approved by the Orlando City Council Monday, will pay for 400 cameras to start, 150 of which the department expects to have by October.

Currently, only about 50 Orlando officers are equipped wit body cameras, but the department hopes to increase that number 450 over the next four years.

Authorities hope the cameras will help to improve community relations and court cases when needed. Officers will be able to upload and view the video, but unable to edit it in any way. Video will also be available from 30 seconds before the officer actually activates the camera.