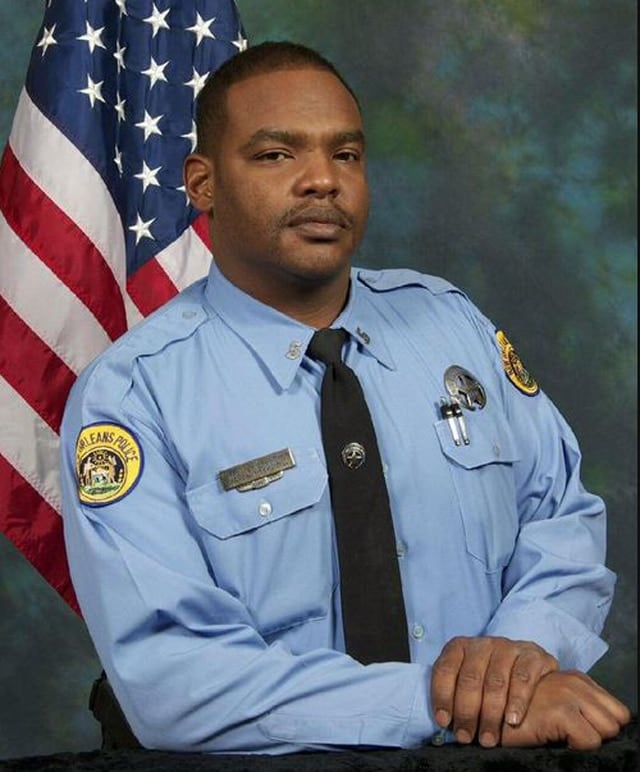 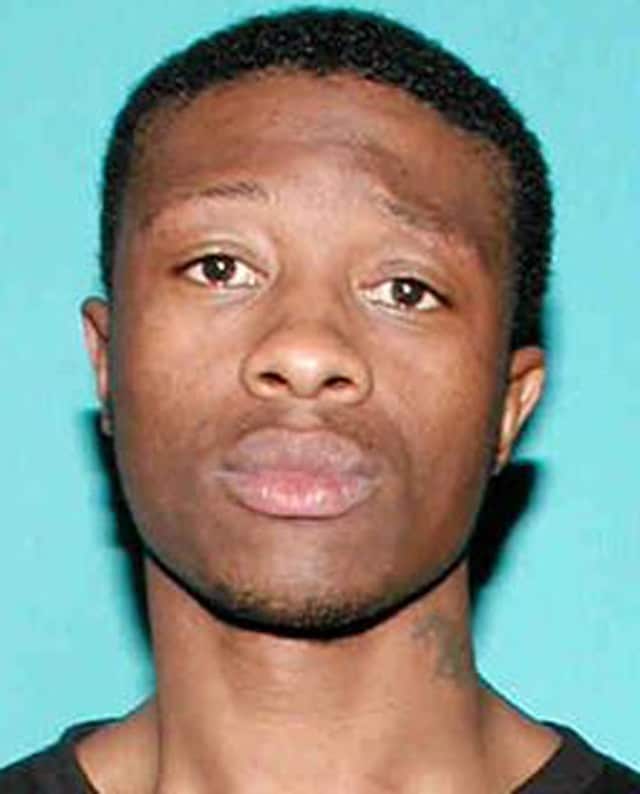 Following a 24-hour search, the man accused of fatally shooting a New Orleans police officer while in custody is behind bars.

Travis Boys, 33, was originally taken into custody Friday for aggravated assault after he shot at a woman with a .38-caliber handgun. Boys was initially transported to the police station where he was cleared for a weapons check, then Saturday was turned over to Officer Daryle Holloway to be transported to the Orleans Parish Prison.

Boys had his hands secured in handcuffs behind his back while in the patrol car, but en route to the prison, Boys somehow managed to get his hands in front of him. He also managed to somehow get two handguns past authorities, and used one to shoot Holloway, causing him to crash into a utility pole.

Boys escaped and Holloway, a 22-year veteran of the force, later died.

Police recovered two guns from the crash scene – the .38-caliber believed to be used in the original assault and a .40-caliber used to shoot Holloway.

Authorities caught up with Boys on Sunday as he made his way to board a bus, still wearing parts of the broken handcuffs.

In addition to the original assault charge, Boys is now charged with first-degree murder of a police officer, aggravated escape and illegal possession of a firearm.