Man who shot armed robber turns out to be convicted felon, but charges not likely 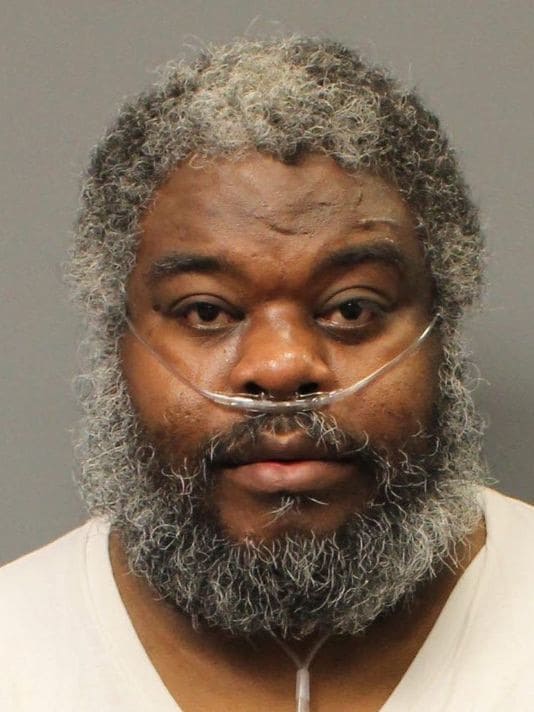 Issac Jamal Scruggs was prohibited from possessing a gun for felony convictions from more than a decade ago. (Photo: WBIR)

An investigation revealed that a 42-year-old man who fatally shot an armed robber at a store in Knoxville last week was a convicted felon, barred from legally possessing a gun. But authorities say that despite this, the man is not likely to face charges for carrying a gun because he acted in defense of another person.

Though the charges are now more than ten years old, Issac Jamal Scruggs had prior felony convictions for aggravated assault and possession of stolen weapons. While Scruggs was not legally allowed to carry a gun, the fact that he ignored the law and carried a gun anyway while waiting for a friend outside of the Breadbox convenience store early last Monday morning possibly saved her life.

While sitting in his vehicle in the parking lot, Scruggs noticed 18-year-old Tamon Stapleton walk into the store carrying a gun and hold the female clerk, who is Scruggs’ friend, at gunpoint while attempting to collect cash. However, Scruggs walked in behind Stapleton and fired a single shot, which struck the teen suspect.

Stapleton was pronounced dead at the scene.

The gun carried by Stapleton, a 9mm, had the serial numbers scratched off, indicating it was likely stolen.

Authorities determined that the shooting was justified, as Scruggs acted in defense of the store clerk. Scruggs’ gun was confiscated, but no charges have been filed and the Knoxville Police Department told WBIR that the case is closed.

According to a statement by the Knox County District Attorney General’s Office, the state law is quite clear: “If a person justifiably acts in self-defense or in the defense of another, that person cannot be charged with or convicted of any firearm possession crime including being a felon in possession of a firearm,” they said in a statement.

Knoxville attorney Don Bosch, who is not directly involved in the case, said the only way charges will be filed against Scruggs is if the federal government intervenes, but he said such an action would be “unusual and unlikely.”

But according to a spokesman with the Knoxville Police Department, the case itself is all-around an unusual one. He said that while justified homicides are relatively common, justified homicides committed by convicted felons aren’t. In fact, he said he can’t recall a single case of one occurring in the last 14 years that he has been with the department.

In the end, neither the would-be robber nor the armed citizen were legally allowed to carry a gun, but both ignored the law and chose to do so anyway, with the convicted felon rising above the underage teen with the stolen gun to save another person’s life.