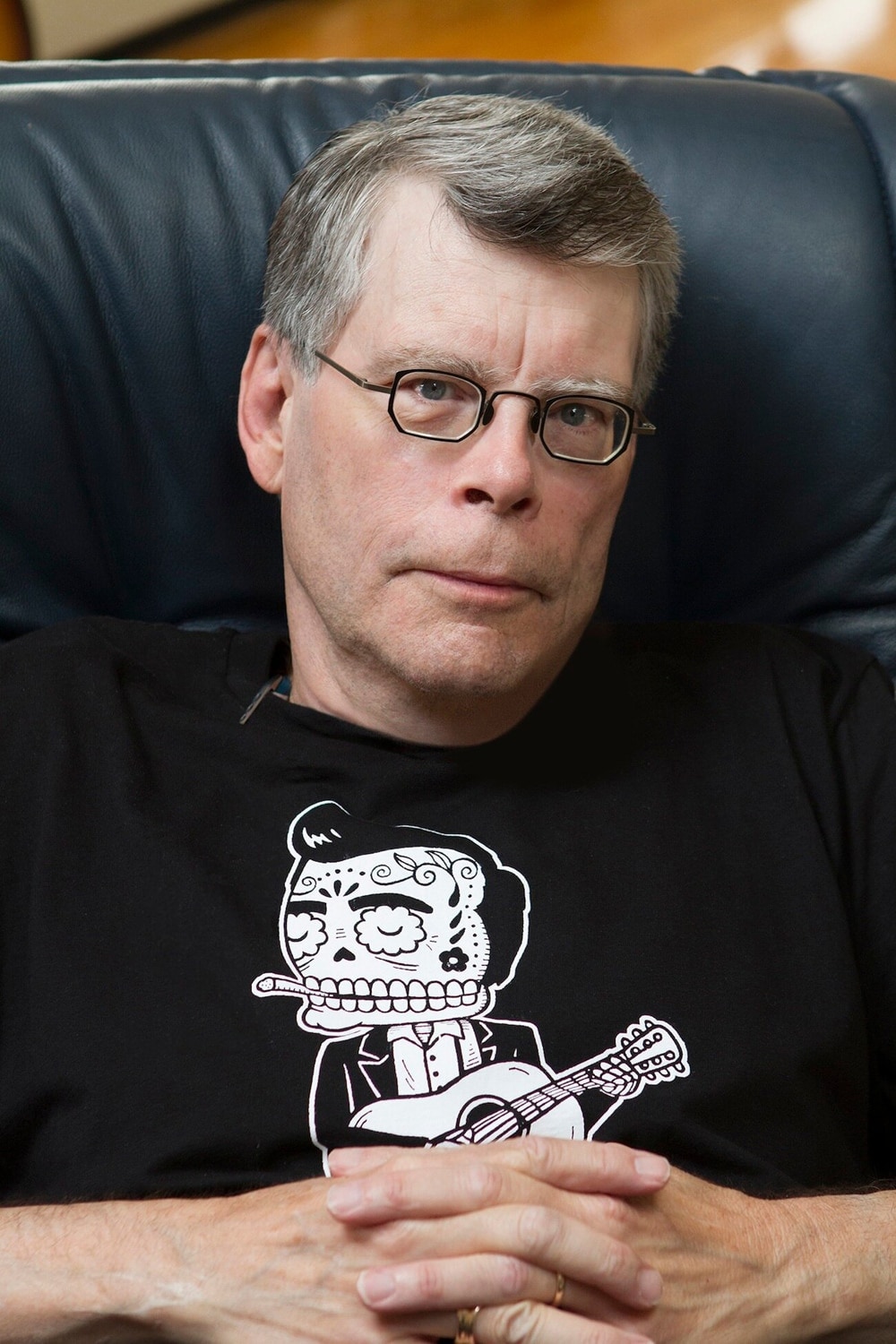 “According to Bloomberg Business, gun deaths will exceed traffic fatalities in America this year. Can’t put a seatbelt on a semi-automatic,” he wrote on Twitter.

The shooting at the historic black church, Emanuel AME Church, claimed the lives of nine parishioners. Although the gunman, who was allegedly motived by a belief in white supremacy, passed a background check when he bought his .45-caliber Glock pistol, he had recently been arrested on a misdemeanor drug charge.

“The Confederate flag flying over a state capital is disgusting, but it’s a sidetrack. The real problem comes with a 30-shot clip,” King wrote.

King expressed support for gun control measures following other tragedies. A month after the tragic shooting at Sandy Hook Elementary School, which claimed the lives of 20 first-graders and six educators, he penned an essay calling out gun-rights advocates and the National Rifle Association.

“In the wake of the Sandy Hook shootings gun advocates have to ask themselves if their zeal to protect even the outer limits of gun ownership have anything to do with preserving the Second Amendment as a whole, or if it’s just a stubborn desire to hold onto what they have, and to hell with the collateral damage,” he wrote.

King has put his money where his mouth is. In the early 1990s he pulled a novel he wrote under a pen name in which the plot described a school shooting. Once he learned the book was been associated with shooting incidents, King allowed the novel to fall out of print.