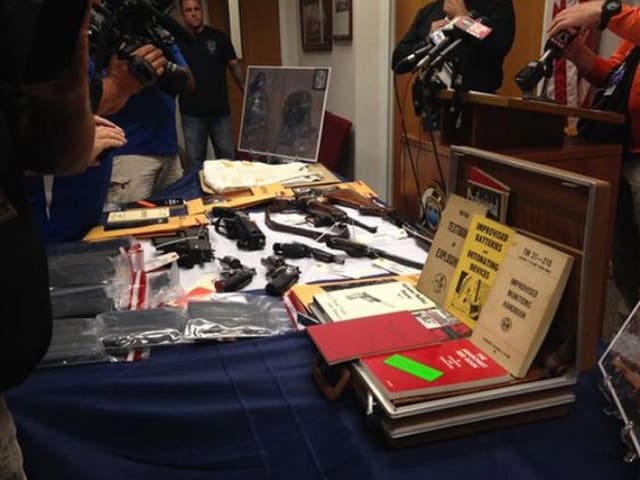 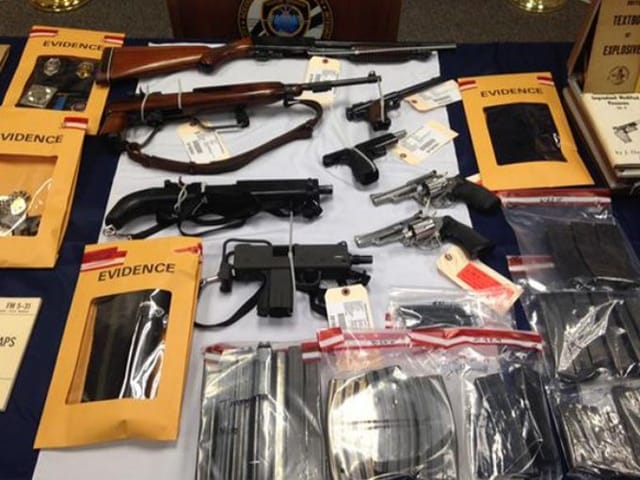 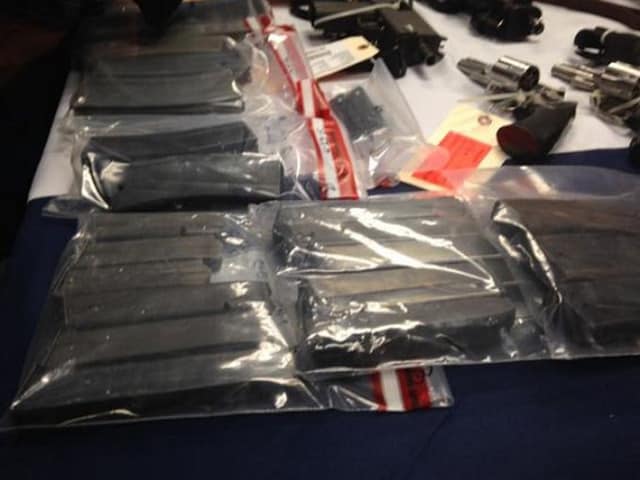 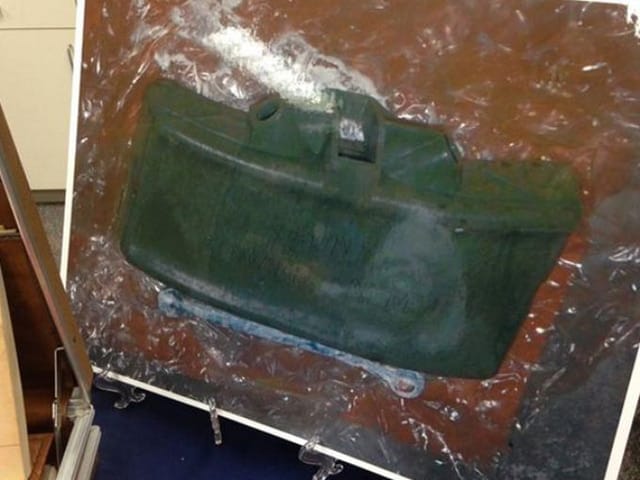 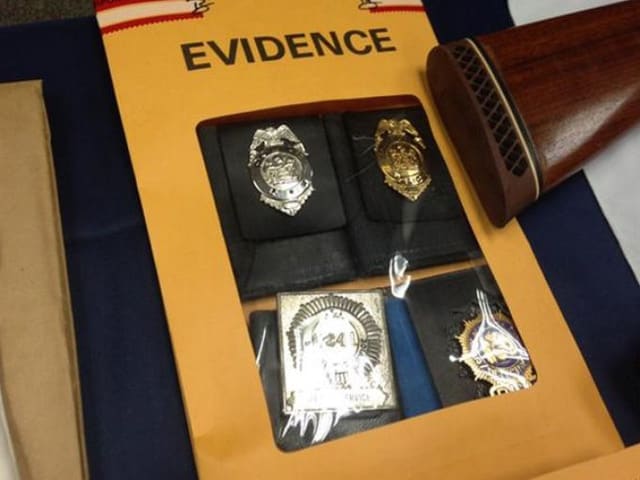 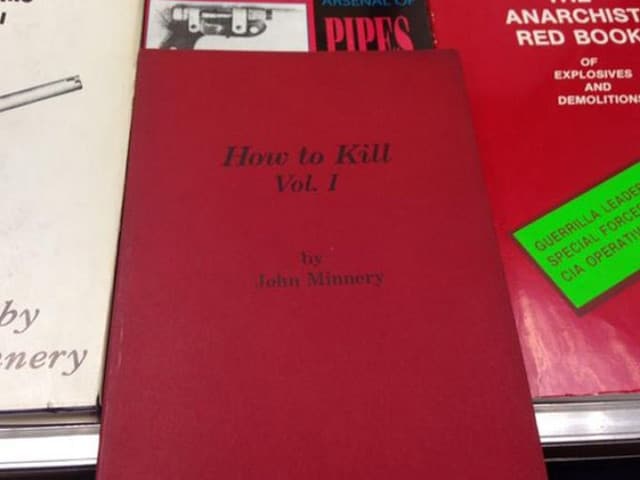 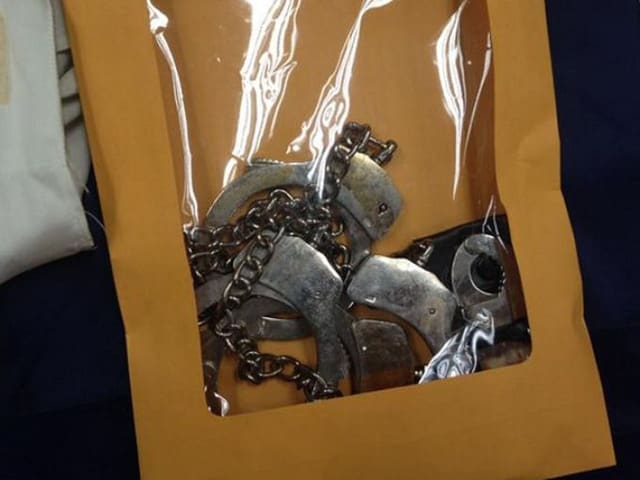 An 85-year-old man with a criminal history dating back to the 1940’s is facing multiple charges after a trove of weapons, including a machine gun, explosives, bomb-making books and other notables were discovered by authorities in his Tarpon Springs, Florida, home.

Police were called to the area Monday night after William Metz allegedly threw a grenade into his neighbor’s yard, damaging a concrete slab.

Authorities evacuated the neighborhood as they combed Metz’s home, coming away with additional grenades and a Claymore mine. What was described as an arsenal of weapons was also found, along with books on how to kill, build bombs and other disturbing literature. Police also discovered law enforcement badges from the NYPD, federal offices and more.

“I would say this is extremely concerning… we don’t even know what he could be capable of,” Chief Robert Kochen said. “We’re still conducting this investigation, we have a lot of agencies involved, but this is absolutely concerning and law enforcement did a great job in preventing whatever this gentleman may have been planning to do or would have done.”