Texas militiaman back in custody after failing drug test 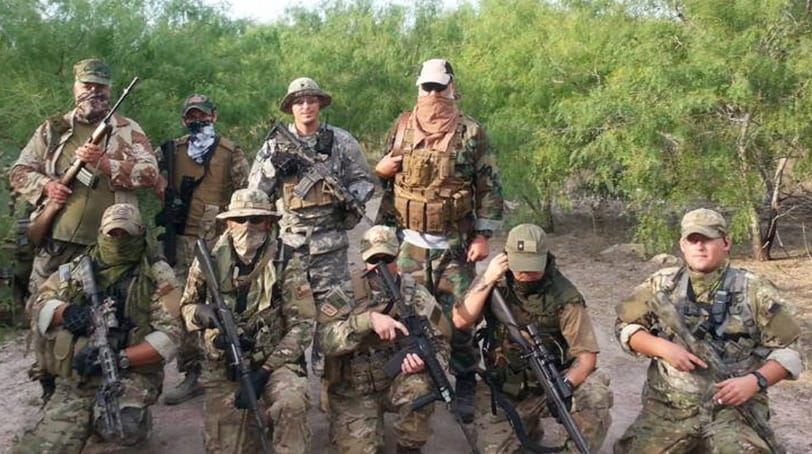 Rusty’s Rangers at Camp Lonestar near the Rio Grande river in Texas.

A member of a volunteer Texas border militia group who was arrested by federal authorities on weapons charges and on pretrial release was again taken into custody earlier this month for failing to appear at three court-scheduled drug tests.

Kevin Lyndel Massey missed the drug screenings in May and when he requested the right to take a drug test at his June 2 hearing, he tested positive for marijuana, according to court documents.

“This Court will not allow those on bond to flaunt the laws of the United States or the agreed upon conditions,” wrote U.S. District Judge Andrew Hanen. “While this Court was willing to weigh whatever reasons Massey might have had for the missed tests, and had, in fact, scheduled a hearing on June 10, 2015 for that purpose, there is no excuse for violating the law.”

The court ordered Massey to remain in custody until the conclusion of the trial, according to documents.

Massey was arrested at a Brownsville hotel in October after investigators with the Bureau of Alcohol, Tobacco, Firearms and Explosives discovered the felon was patrolling the border with Mexico armed.

Massey — member of the Rusty’s Rangers civilian militia, which launches it’s patrols from a location on the Rio Grande river called Camp Lone Star — was sentenced to five years in prison in 1988 for burglary, which revoked his probation from a 1985 arrest for another burglary.

The federal investigation of Massey was triggered by a Aug. 29 shooting between a U.S. Border Patrol agent and another militiaman, John Frederick Foerster, named a co-defendant in the case. Foester was also a felon and prohibited from possessing firearms.