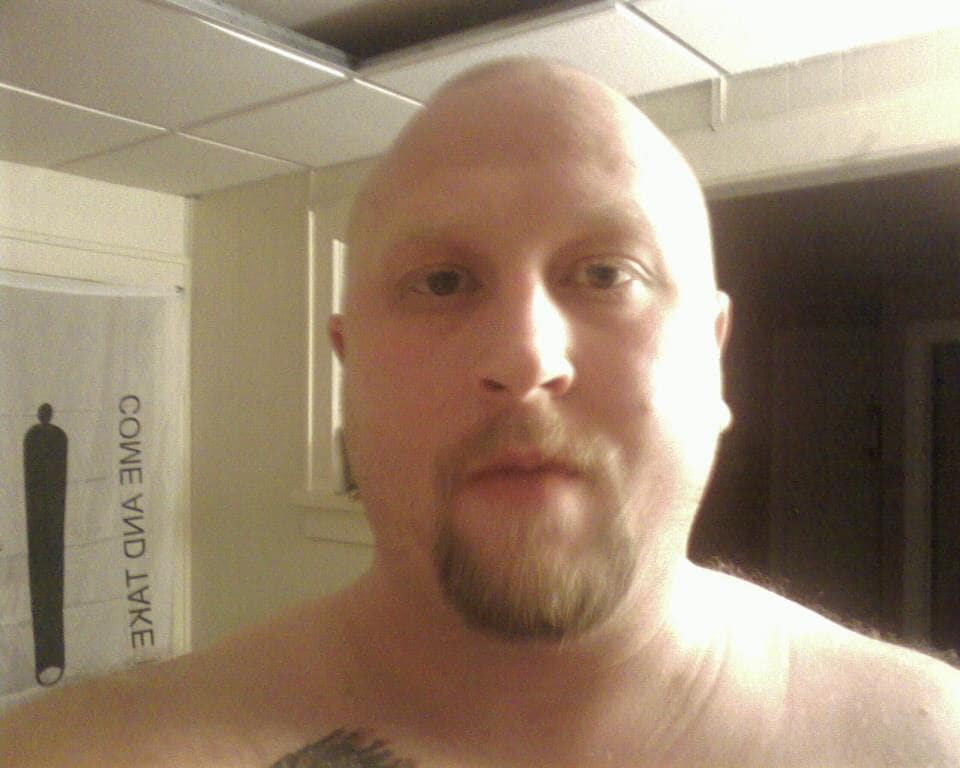 In a landmark ruling on Friday, the U.S. Supreme Court struck down a portion of a federal repeat offender sentencing law for being unconstitutional.

At the center of the ruling was the case of Samuel Johnson, an admitted white supremacist who was sentenced to an automatic minimum of 15 years in prison for being a repeat felon in possession of a firearm.

The panel of justices voted 6-3 to strike down the sentencing provision of the Armed Career Criminal Act, which violated the Constitution’s protection of due process under the Fifth Amendment, Reuters reported.

The ruling could reportedly give others who were imprisoned under the harsh law the opportunity to have their sentences reduced. Johnson will be resentenced and will face a possible maximum of 10 years in prison, the largest sentence for felony firearm possession.

Johnson pleaded guilty to felony possession in April 2012 after  being arrested almost two years earlier when a traffic stop revealed he had a semi-automatic rifle in his vehicle, according to the U.S. Attorney’s Office.

Because Johnson had three previous violent offenses on his record, including an arrest for possession of a short-barreled shotgun, a judge ruled he qualified for a longer sentence under the ACCA.

Much of Johnson’s defense dealt with the question of the law’s vague and unconstitutional definition of a “violent felony” and argued mere possession of a sawed-off shotgun should not fall within that definition, according to court record.

In 2010, the Federal Bureau of Investigation learned of Johnson’s ties to the Neo-Nazi movement. Authorities launched a more than year-long investigation into Johnson’s involvement with several hate groups, including one he formed called the Aryan Liberation Movement.

The FBI said Johnson told a federal informant about several terrorist attacks he would plan on various targets, including the Mexican Consulate in St. Paul, Minnesota, using homemade explosive and a cache of weapons he kept. Johnson also reportedly said he counterfeited U.S. currency to support his group’s actions.