Canadian Ranger Leo McKay firing with a Lee-Enfield rifle at Canadian Forces Base Borden in 2012. These dated Enfields are finally being put to pasture. (Photo: Torstar News Service)

The volunteer part-time military force that protects the Great White North is retiring their World War II-era Enfield .303s for a new bolt-action rifle made specifically for their needs.

The Rangers date from 1942 when the Canadian government was facing Germans landing in the East to set up weather stations and potential Japanese raids in the West. With huge tracts of ice and virgin forests open to invasion, the Rangers were recruited from loggers, miners and trappers who lived in the wilderness.

Now, 5,000 strong and located in 200 often remote communities the Rangers are paid for up to 12 days of service per year as they keep up their patrols. However, these volunteers are still armed with the same rifle they carried just after Pearl Harbor– the British designed Short Magazine Lee Enfield in .303.

The guns currently in use are Canadian-made Long Branch Arsenal No. 4 MK. I* and EAL models. 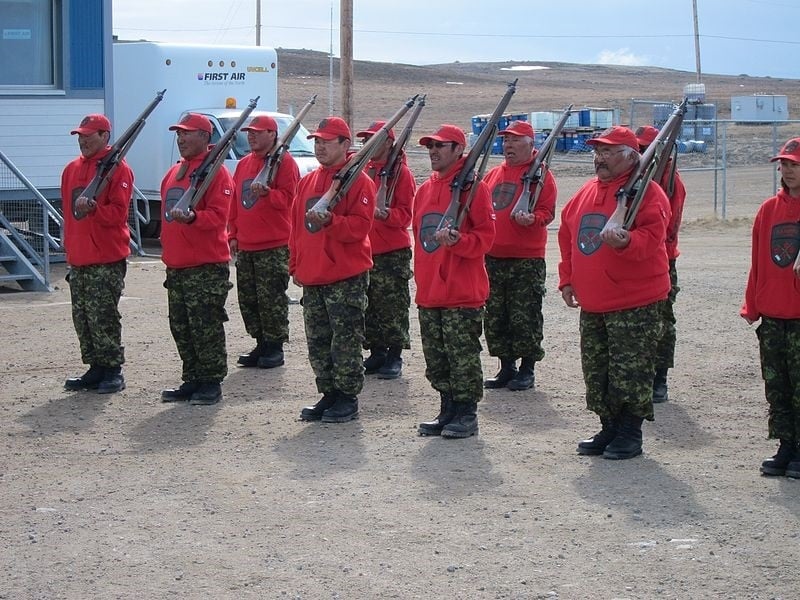 With the newest guns in the arsenal qualifying for AARP membership and spare parts increasingly hard to find, the Canadian government has been searching for a replacement for several years. While the threat of random Russian paratroopers always exists, the guns are primarily for defense against large North American carnivores.

“While the stock of rifles now in use are excellent tools for an Arctic environment, their replacement parts are becoming less available and may be completely unavailable after 2017,” reads an official statement. “The Government of Canada is therefore replacing the Lee Enfields with modern rifles to meet the Canadian Rangers’ needs into the future.” 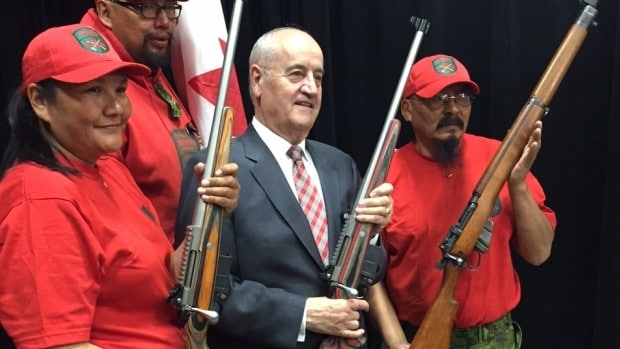 As reported by the National Post the Rangers new gun will have many of the same attributes as the SMLE, to include using a .30 caliber cartridge (the .308), a 10-shot detachable box magazine and a bolt action.

It will be based on the Sako T3 CTR (Compact Tactical Rifle) but, seeing as the Rangers have to use their guns in whiteout conditions at -50 C weather, their version will have an oversize bolt and trigger guard so that it can be used with heavy gloves (you don’t want to touch metal with bare hands when its that cold) as well as a high-viz laminated stock complete with the Ranger crest. 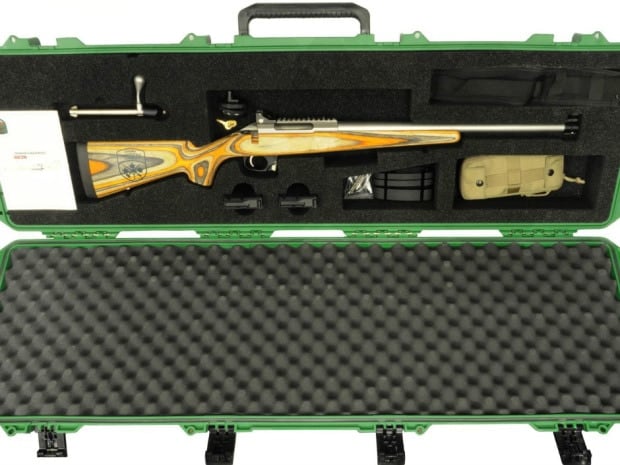 And in a twist, the rifle will be made under license by Colt Canada. This means that, while Colt in the U.S. fights to stave off bankruptcy, its Canadian arm will be looking to hire as many as 30 new employees.

At first, the Rangers will start with 125 Finnish-made guns valued at C$1.5 million ($1.2 million) which will be issued out to select reservists as a field trial.

“Following testing, and any necessary design amendments, Colt Canada will produce more than 6500 rifles, which will be phased into use by the Canadian Rangers between mid-2016 and late-2019,” reads the Canadian Forces release.

Sadly, its been reported that the Enfields turned back in will be destroyed.