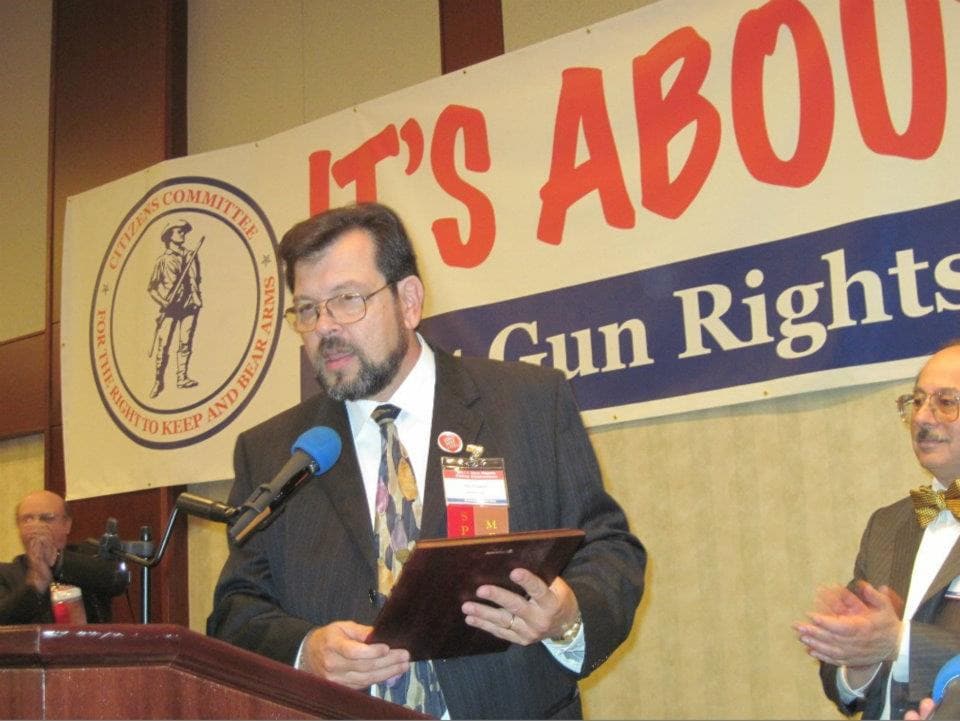 Gun blogger David Codrea, appearing at the Gun Rights Policy Conference in 2011, is one of the plaintiffs in the lawsuit. (Photo: Rob Reed)

Three gun rights advocates sued the ATF on Tuesday after filing a records request they say wasn’t fulfilled by the federal agency.

The FOIA request asked for clarification on how the ATF classifies firearms receivers, specifically how complete the component must be to be considered a firearm.

“Phrased otherwise, the point when a ‘receiver blank’ becomes a ‘receiver.’ … We have heard reference to ’80% complete’ as the standard, but whether this is correct, and if so, what features make it so complete, we cannot find,” the complaint read.

“The information requested is critical to ensure that citizens don’t suffer penalties due to conflicting rulings. Without clear policies, enforcing compliance and demanding accountability can become inconsistent and arbitrary,” Codrea wrote on Thursday.

According to the complaint, the plaintiffs filed the request  March 12 and the federal agency failed to provide the documentation within the mandatory 20-day period, which expired April 13.

The ATF declined to comment citing the lawsuit and the federal agency’s policy against commenting on litigation.