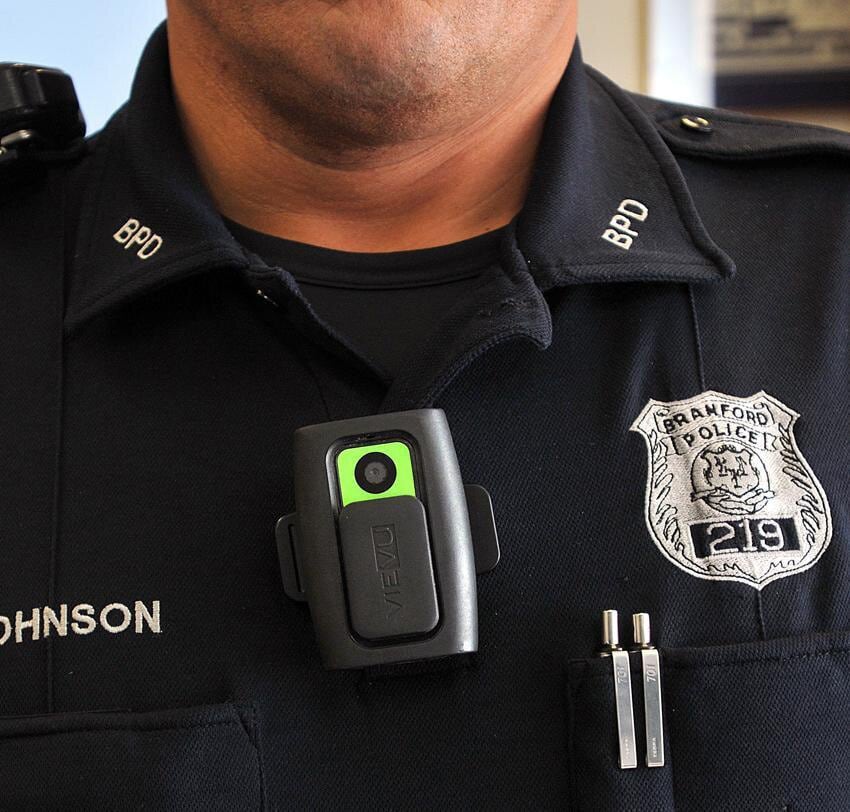 A string of recent officer-involved shootings across the country has spurred a national response demanding accountability and transparency in local law enforcement agencies, and to many body cameras are the answer.

Although details of the transaction were not disclosed in press materials, the niche industry has been growing as public scrutiny on local law enforcement intensifies. Following last year’s controversial shooting death of an unarmed black teen in Ferguson, Missouri, President Obama announced plans to spend $75 million on 50,000 body cameras for police across the country.

Safariland said it plans to uses its vast networks to expand the company and “meet a rapidly rising demand.”

“As Vievu enters its next phase of growth, particularly as demand for body worn cameras continues to increase, this strategic partnership with Safariland will provide us with the resources and deep industry experience to support the expansion of our platform,” said Steve Ward, who founded Vievu in 2007. The company has since grown to supply cameras to more than 4,000 law enforcement agencies in 17 countries.

The camera company joins Safariland’s more than 10 brands that cater to the defense and law enforcement industries. Safariland is headquartered in Jacksonville, Florida, but Vievu will continue operations out of Seattle as a standalone company.