The Russian army, going back to the days of the Tsar, has always had an eye peeled for goofball Ivans who need a little creative discipline in the ranks.

One of the first million-man armies in modern history, the Russians have always had to stretch a ruble when it comes to training. But on the bright side, they seem to have a lot of trees around their army depots, which tends to provide a wealth of corrected training implements. 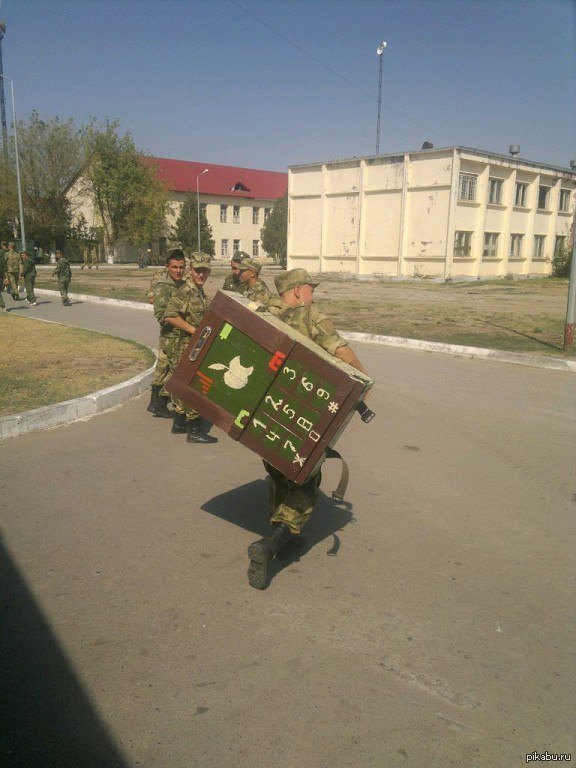 Found with a cellphone so made to carry an Army-issued one. 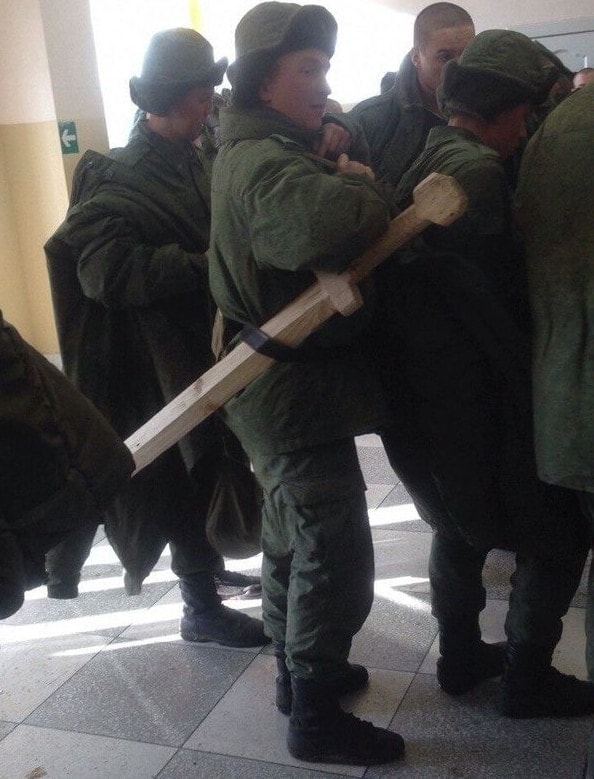 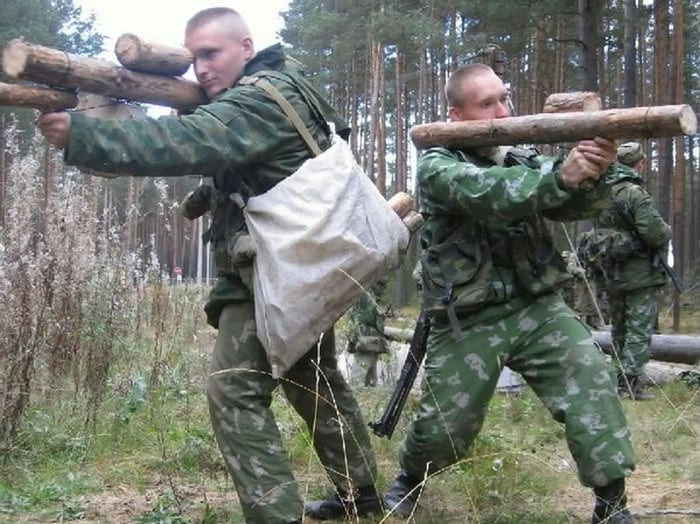 Don’t complain about having to hump an RPG 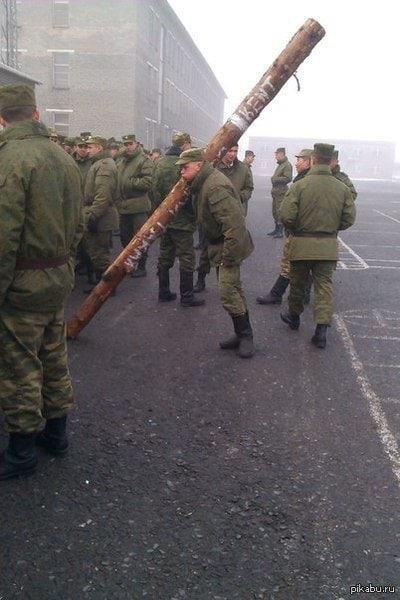 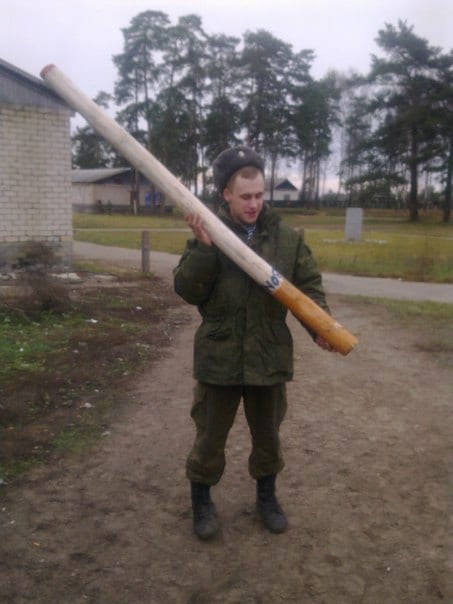 Meet Dimitri, he likes to smoke 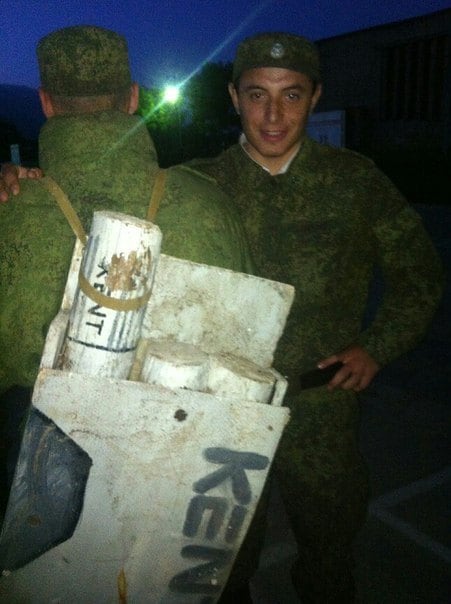 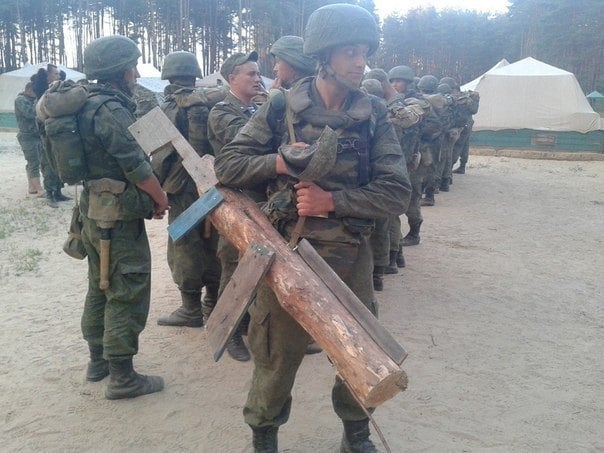 Showed up for formation without his AK 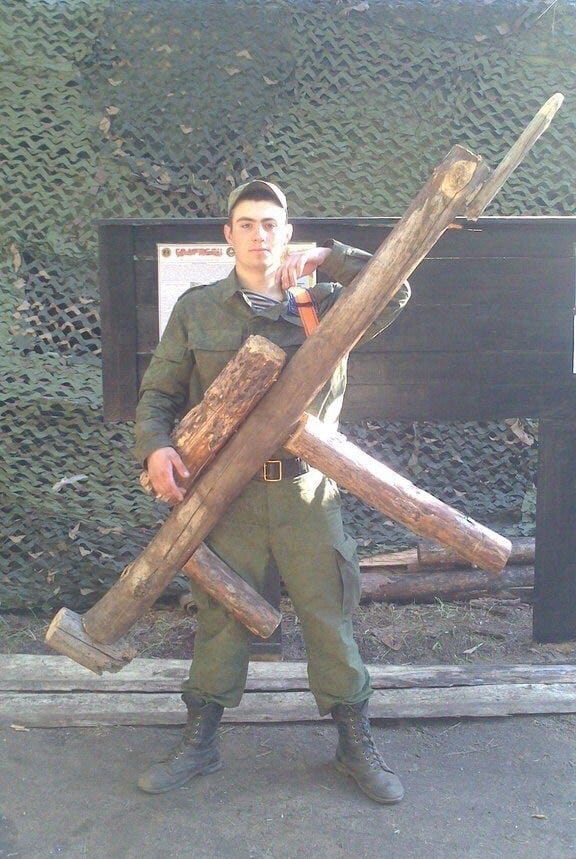 Not to be outdone in the corrective guidance department, the U.S. military has been known to dish out a little when needed. 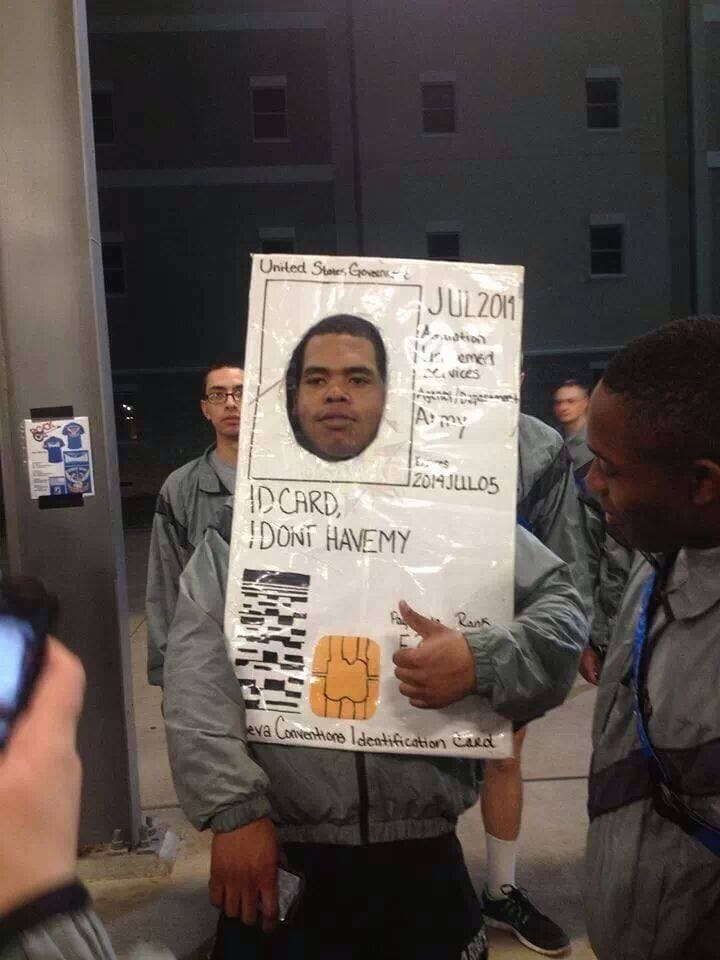 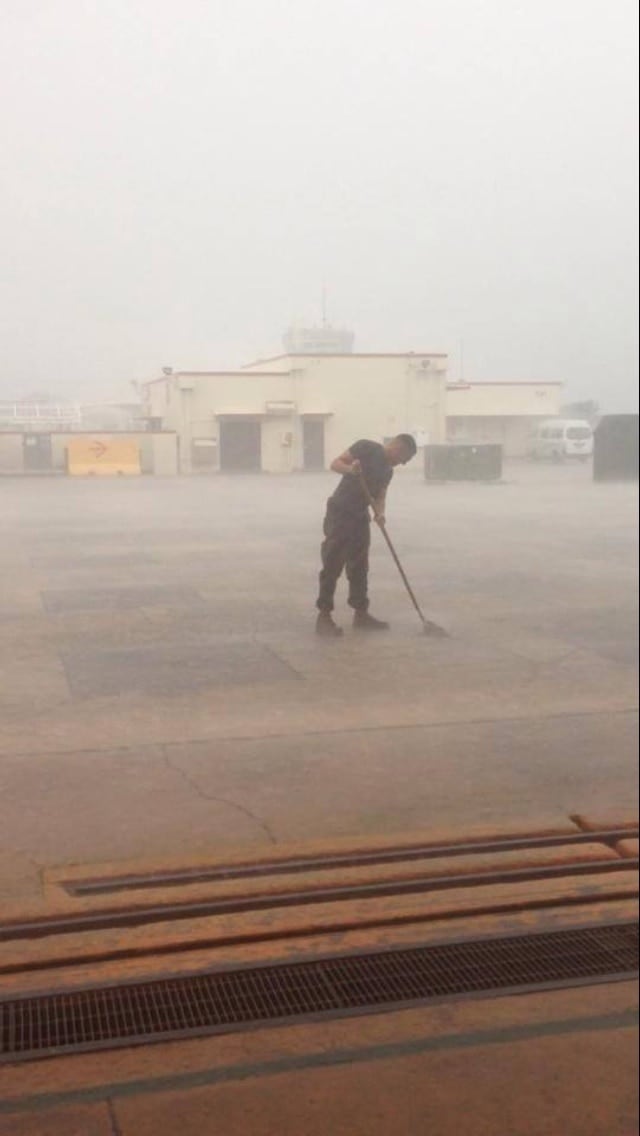 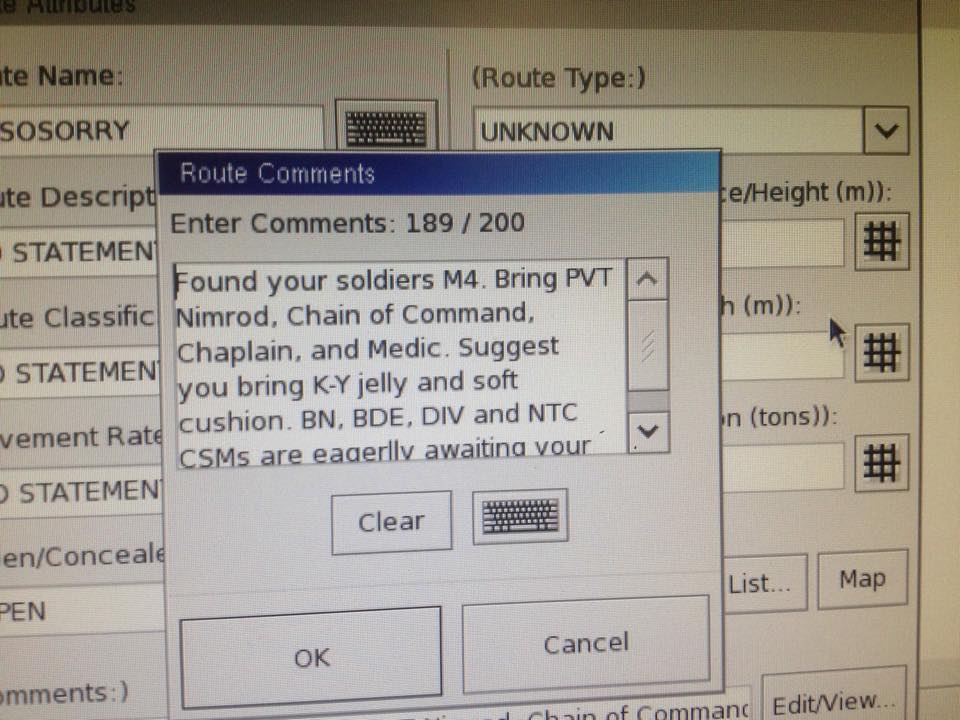 Sometimes, its an art form 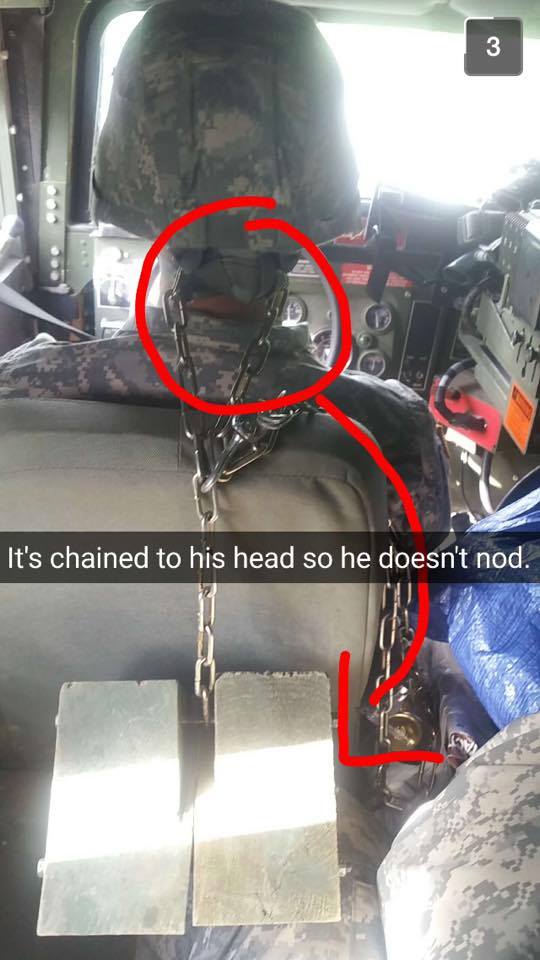 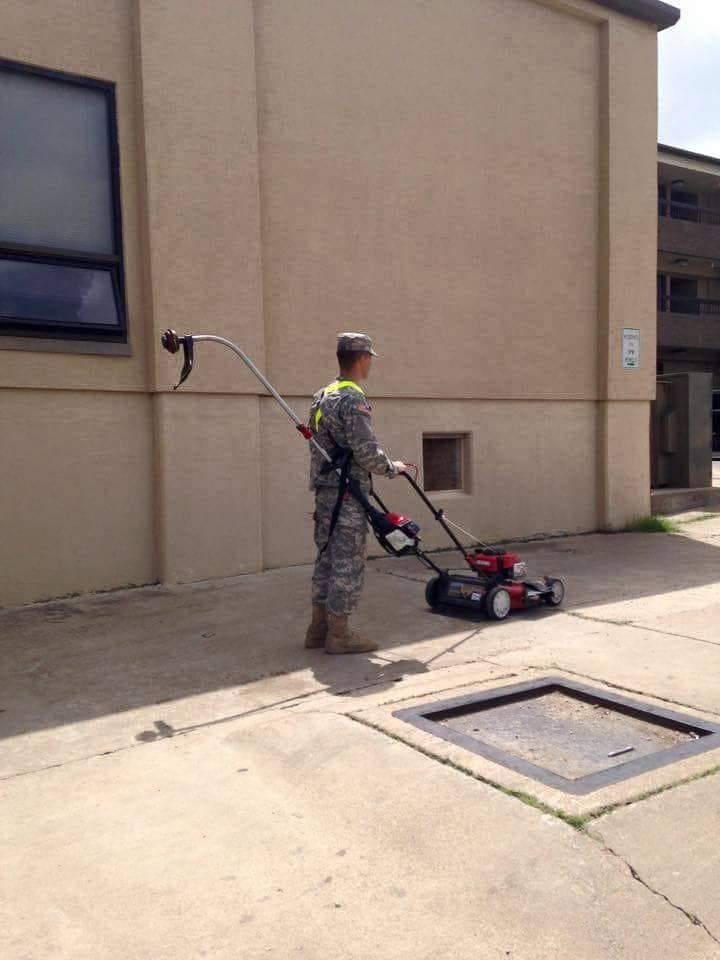 Yup, mowing the parking lot. Got the Safety Belt tho 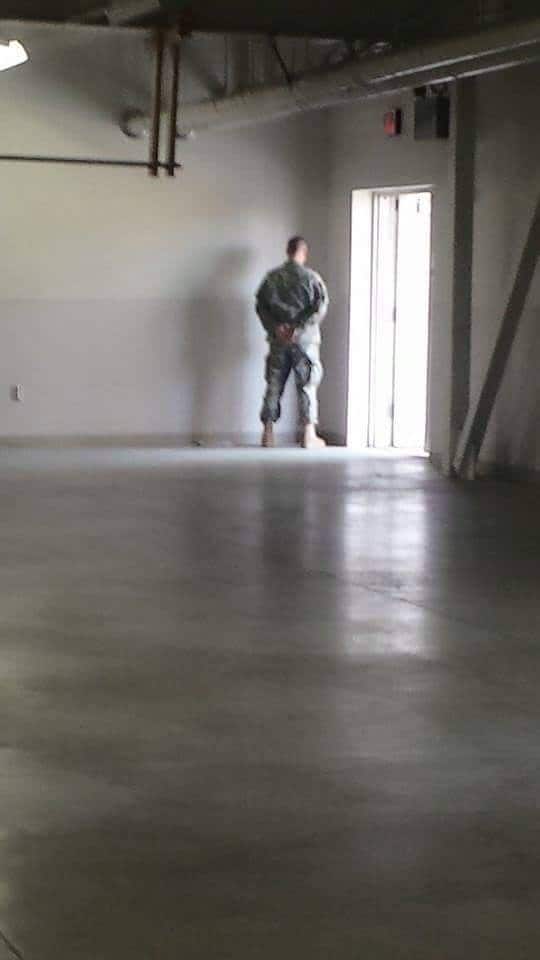 Saying no to the CSM 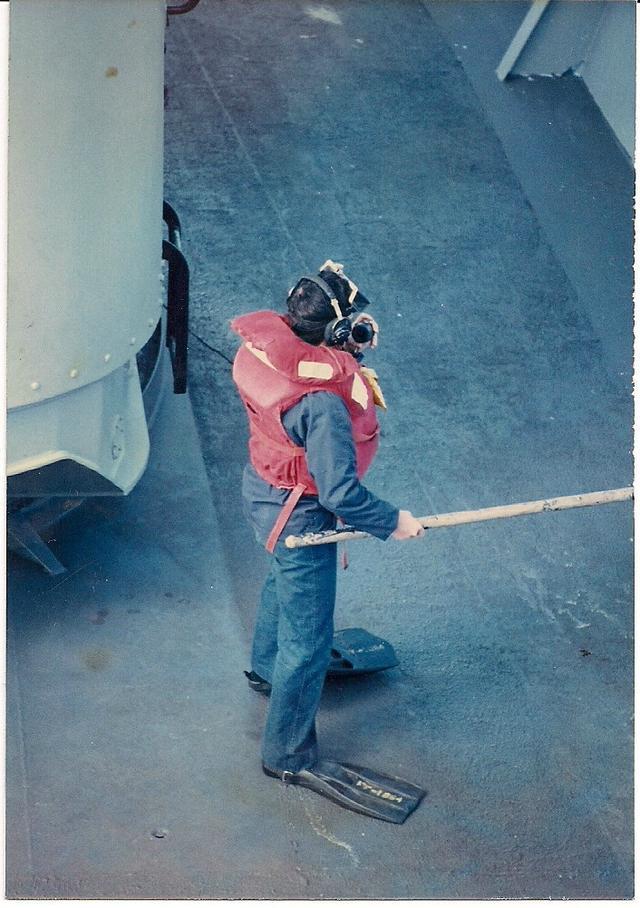 The infamous “Mail Buoy Watch” in the Navy 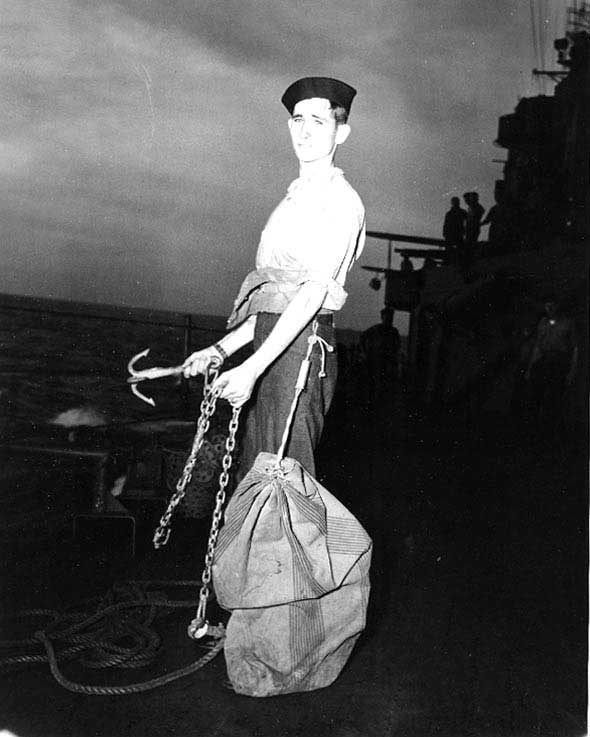 Which apparently has been around for quite some time.