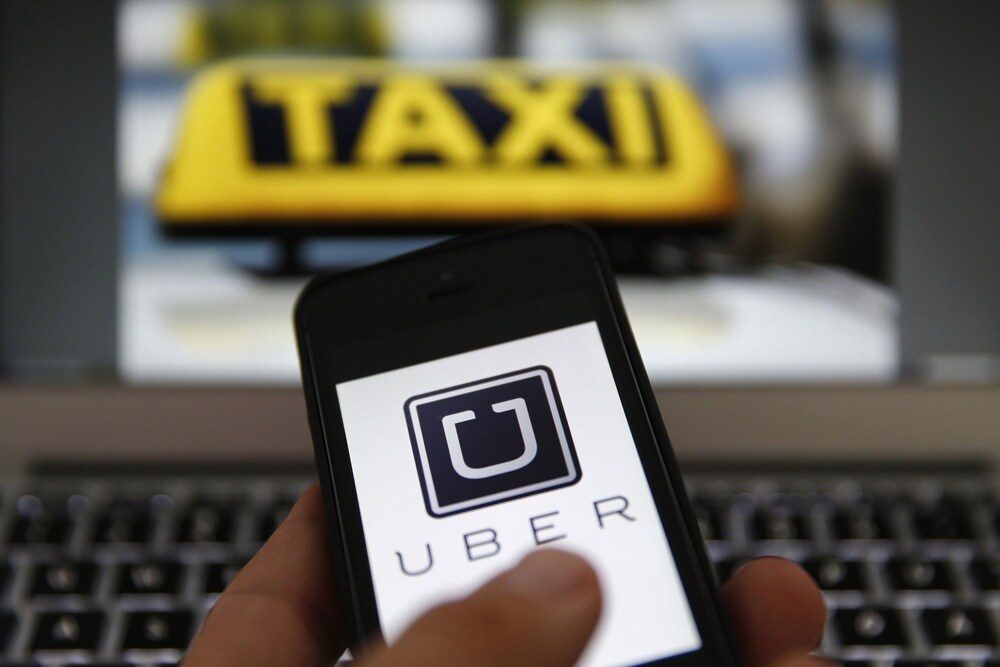 Earlier this month Uber, the crowd-sourced vehicle for hire program, changed its policy to ban guns for anyone either using or providing their service. (Photo: NY Post)

An argument between an Uber driver and his passenger escalated to physical proportions, but came to an end when the driver pulled out a gun and the passenger was shot.

Authorities say the argument started around 10 p.m. Sunday night in 74-year-old Steven Rayow’s car, outside of a hotel in Clearwater, Florida. Police did not say what started the disagreement, but at some point, the passenger, 60-year-old Marc Gregory Mermel, began choking Rayow, a local Fox affiliate reported.

It was then that Rayow, who has a valid concealed carry permit, reached for a handgun from his waistband. However, Mermel apparently continued to fight with Rayow and attempted to get the gun from him. During the struggle, the gun discharged, but it is unknown if the shooting was intentional or occurred accidentally as the men fought over the firearm.

Mermel was struck in the foot, and when police arrived on the scene, he was transported to a hospital in Tampa to be treated for the non-life threatening wound. He was released the following day.

While no charges have been filed at this time, Rayow has been suspended from his job until further notice.

Although the company hasn’t yet made mention of it, the suspension may be based on the fact that Rayow violated the company’s no guns policy – which applies to both drivers and passengers alike and does not make an exception for either concealed carry permit-holders or law enforcement. According to Uber, a possible penalty for violating the no-weapons policy is termination from the app-based driver service.

Uber announced the policy earlier this month, but it appears Rayow isn’t the only one who has recently ignored it either. A 30-year-old driver was robbed at gunpoint last week after picking up a client in Queens.

A petition has since been started urging Uber to reverse the policy that prohibits legally armed citizens to carry guns while using the service.

According to the petition, “Uber also classifies their drivers as independent contractors. With such a classification, they don’t have the right to prohibit what is allowed, or not allowed, in a personal vehicle.”

The claim that Uber drivers are not actual employees of the company but rather independent contractors is currently at the center of a legal debate.