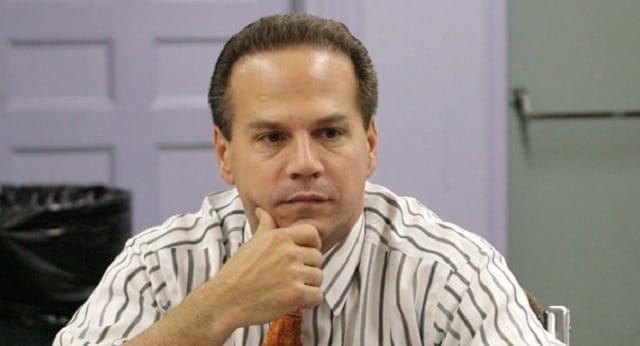 “We have to do more as a country to address our problem with gun violence – on average, 30 Americans are killed each day with a gun. This just doesn’t happen in other developed countries,” Cicilline said in a statement.

While a number of Senators to include Chuck Shumer of New York, Pat Toomey of Pennsylvania and Joe Manchin of West Virginia have made remarks in the past week about restarting a push for gun control legislation, Cicilline is pulling the trigger on three proposals at once.

“While I understand that some in Congress would prefer not to have this debate right now, it is critical that we find the political will to finally address these urgent concerns,” the former mayor of Providence said.

The legislation filed by Cicilline includes:

Cicilline did not indicate exactly how any of his measures would have prevented another such tragedy as the one in Charleston.