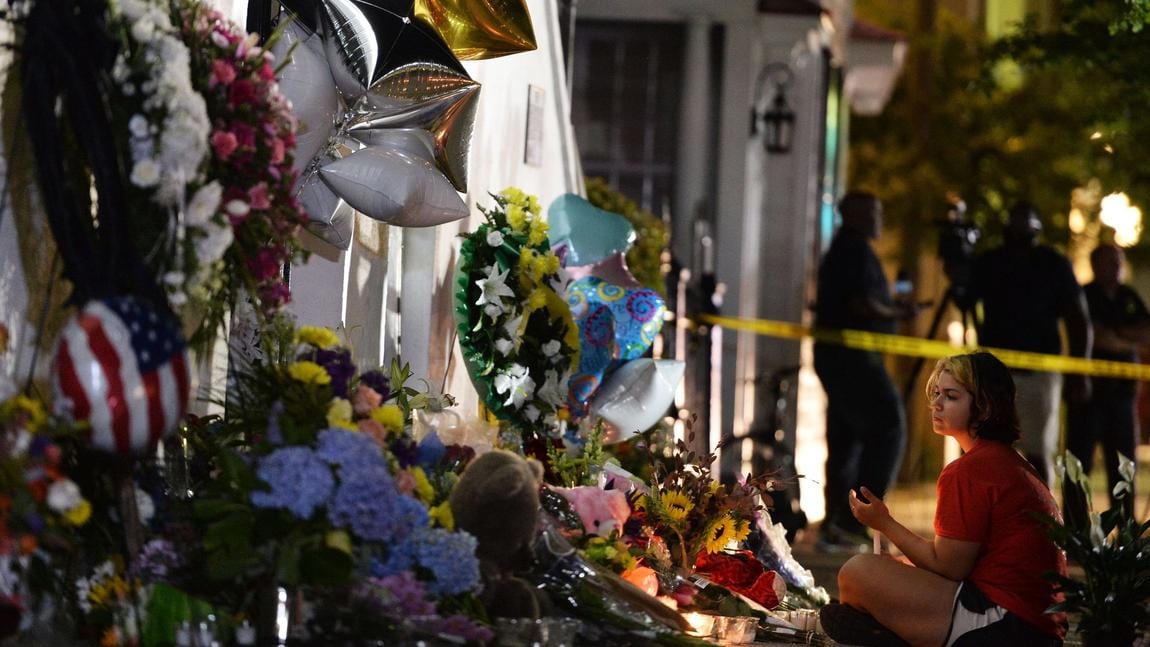 Just 38 percent of Americans view the mass shooting at a South Carolina church last month as a reflection of racism in the country, according to the results of a survey released Tuesday.

Some 47 percent of others said they thought the attack, which took the lives of nine people during an evening Bible study at the African Methodist Episcopal Church in Charleston, was the act of a lone gunman and an isolated incident.

Some 56 percent of those polled thought that tightening gun control laws and background checks wouldn’t prevent more mass shootings, but 76 percent thought easier access to guns would not stop the deadly events.

“There is more desire to tighten than to loosen,” said David Paleologos, director of the Suffolk University Political Research Center in Boston. “But the poll reveals a thread of feeling that nothing can be done to make any meaningful changes.”

The national survey was conducted by the university in concert with USA Today, who called 1,000 landlines and cell phones between Thursday and Monday.

A majority of those polled, 53 percent, also said they thought it was unlikely Congress would pass more restrictive gun control laws any time soon.

Some 52 percent of respondents said the issue of gun control should not be a key issue discussed by the 2016 presidential candidates.