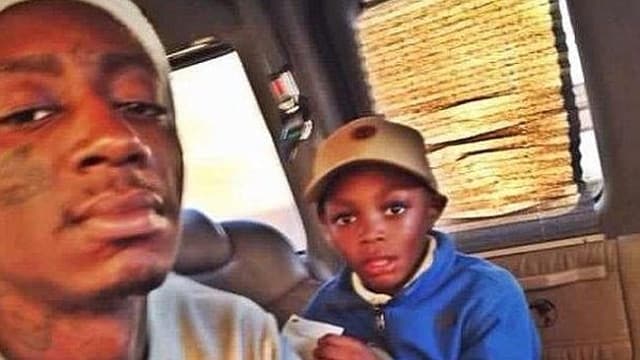 As families across the country gathered together to celebrate Independence Day over the weekend, the families of nine people mourned the loss of loved ones whose lives were claimed by gun violence in Chicago.

From Thursday afternoon to early Monday morning, at least 53 people were injured and nine were killed, during an onslaught of shootings, the majority of which were believed to be gang-related. Among the victims was a 7-year-old boy struck by bullets which were likely intended for his dad, a known gang member, according to reports by the Chicago Tribune.

Just before midnight Saturday, Amari Brown was with his father, Antonio, watching fireworks at a neighborhood park when gunfire erupted. Initially, Antonio thought the sound of gunshots was the fireworks, until those near him started yelling that Amari, as well as a 26-year-old woman, had been shot, right before the boy collapsed.

Both were struck in the chest and transported to a local hospital, where the woman was last listed in stable condition but despite doctors’ efforts to save him, the young boy was pronounced dead less than two hours later.

Authorities have reason to believe that the bullets which killed Amari were actually meant for his father, a known ranking gang member who has been arrested 45 times.

Chicago Police Superintendent Garry McCarthy said during a press conference Sunday afternoon that Antonio, who is not cooperating with authorities to help find his son’s killer, should never have been on the streets and had he been behind bars, his son would still be alive.

McCarthy all but said the efforts of local law enforcement, whose patrols were increased by a third over the weekend, were futile, adding that until criminals are held accountable for their actions and something is done to stop the flow of illegal guns into the Windy City, the violence will continue