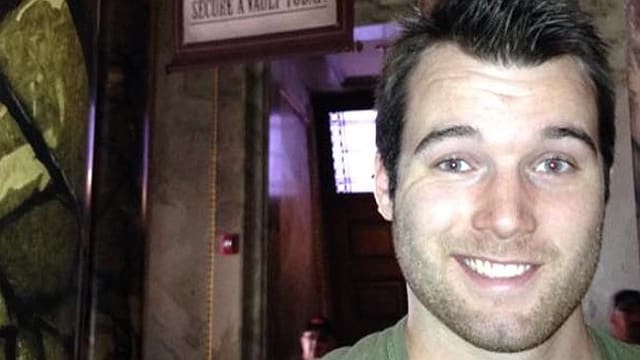 One mother is calling for tighter restrictions on fireworks after her 22-year-old son was killed over the weekend at a party in Calais, Maine.

Devon Staples had been drinking when he decided to set a mortar tube on top of his head and light a firework from it. Friends tried to talk him out of doing it and thought they were successful until he lit the firework anyway. Staples died instantly.

“There was no rushing him to the hospital,” said Cody Staples, Devon’s older brother. “There was no Devon left when I got there.”

Cody said his brother would never intentionally do something stupid and accidentally lit the fuse.

Authorities said it was the first firework-related death since they became legal in the state three years ago, but Devon’s mother, Kathleen, who likened selling fireworks to providing people with bombs, said restrictions need to be revisited.

Kathleen believes a training and licensing program should be required for those who purchase fireworks to ensure they are used safely, but Calais Fire Chief Robert Posick said the unfortunate accident should serve as a lesson to others.

“There’s a reason why it goes boom,” Posick said. “It’s not just a benign piece of fun. It’s truly dangerous.”