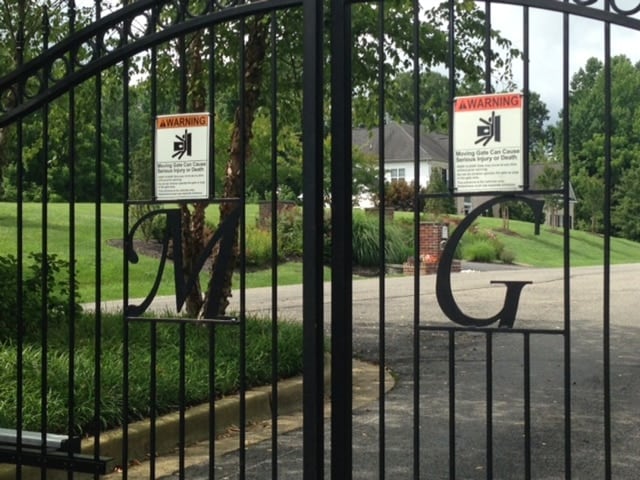 A 30-year-old man was shot and killed early Monday morning while attempting to break into the home of his former lover in Prince George’s County, Maryland.

Police received a 911 call from the homeowner at 2:40 a.m. stating he shot a man who was breaking into his house. The suspect, who was identified as Craig Ivan Corbin Jr. of Baltimore, was pronounced dead at the scene. According to the homeowner, whose name has not been released, he shot Corbin as he climbed through a window.

Neighborhood residents said the picturesque gated community was normally quiet, but the Washington Post reported the men, who were once in an intimate relationship, have a history of domestic-related accusations and charges dating back at least two years. In 2013, the homeowner filed a protective order against Corbin, although it’s unknown if the protective order was still effective at the time of Monday’s incident.

Corbin, who was sometimes referred to by the homeowner as his “nephew” or “friend,” broke into the home in the past, and was arrested in June 2013 after he allegedly attacked the homeowner and threatened him with a knife during an argument over a cell phone. On the same day, Corbin later accused his partner of threatening him with a gun.

A week later, police were called to the home again after Corbin broke into the house and threatened to stab the man in the neck using a screwdriver.

As is common in many cases of domestic violence, each time the charges were dropped.

It’s unknown if Corbin was armed Monday morning or whether he threatened the homeowner during the altercation.

“He would do what anyone else would do, which is protect his home,” Nurse said. “It’s surprising that it happened here, but it’s life.”

No charges have been filed at this point, and investigators are working with prosecutors to determine whether the shooting was justified.