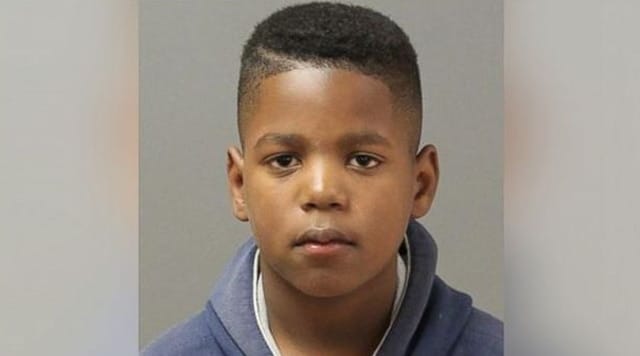 A 12-year-old boy is one of three youths who are charged with first-degree murder and various weapons counts stemming from a fatal shooting of a man in Omaha on June 29.

The boy was taken into custody without incident around 11:30 p.m. Tuesday in Minneapolis following surveillance by U.S. Marshals, and will likely be extradited to Nebraska soon.

The three suspects are accused of killing 31-year-old Jamymell Ray during a robbery after Ray and 30-year-old Charles Fisher, who suffered a non-fatal gunshot wound, met with the boys for a marijuana sale. According to prosecutors, there were three guns involved in the incident, two of which were fired. Authorities are still searching for the third weapon, and it’s unclear who fired the fatal shots at Ray.

It’s unknown if the other suspects – ages 15 and 17 – will be tried as adults, but a state law that took effect the first of the year will ensure that the 12-year-old is tried in juvenile court.

Court records indicate the 12-year-old does not have an attorney.